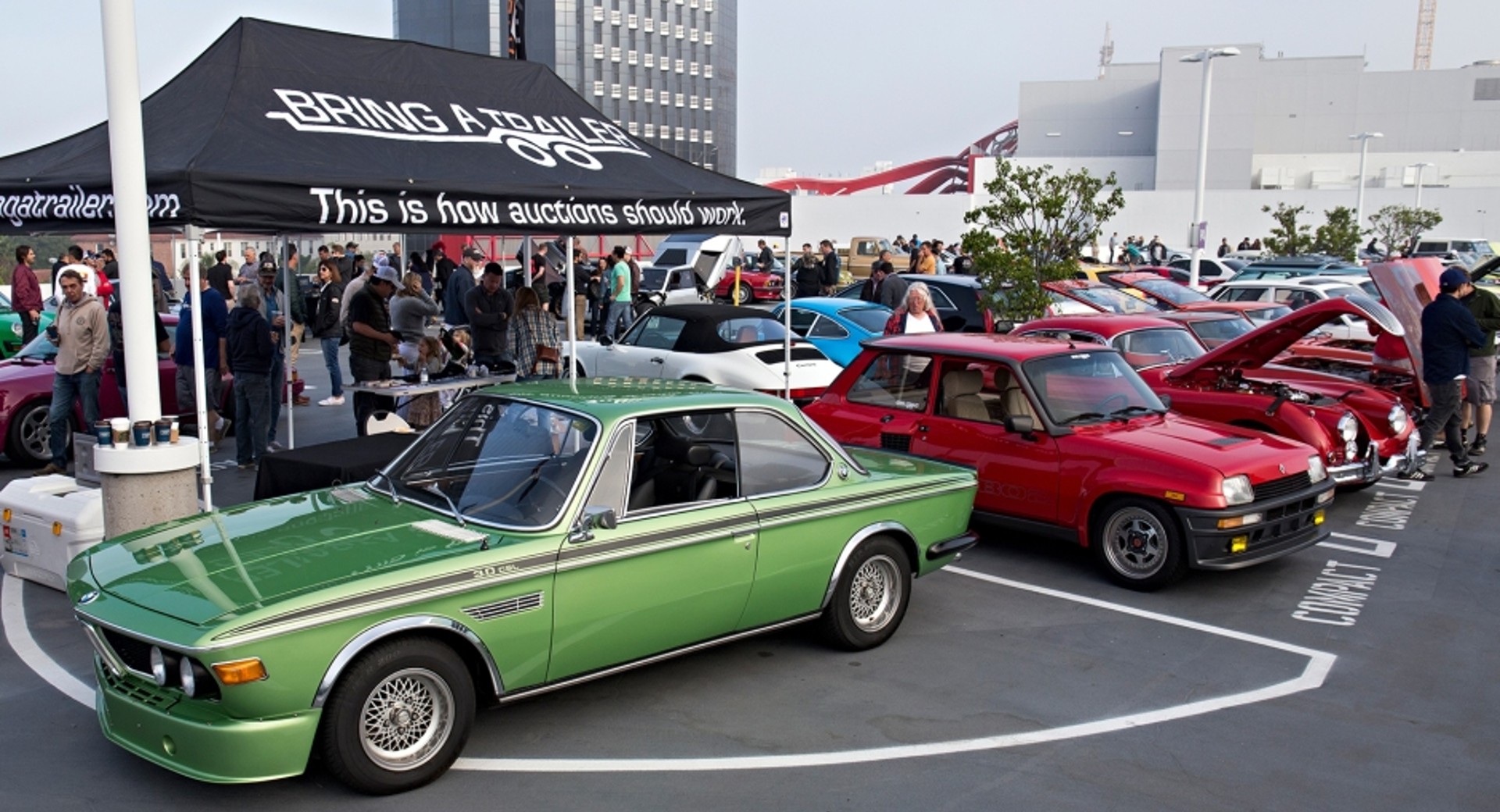 It’s no secret that the used car market is exploding right now. The classic car market has been growing even more in some niches. It’s no surprise then that traditional auction houses and online auction sites are raking in serious profits. What is surprising is that for the first time ever Bring A Trailer, an online-only auction site, smoked all of its competition.

When we say smoked, we mean it. In 2020, BaT sold just a shade under $400 million worth of automotive metal. Last year they more than doubled that with a grand total of $828.7 million. That is an all-time record and leaves every single competitor in the dust.

Mecum Auctions, which came in second place with $578 million, has a decidedly different approach. Much like the rest of its live-auction counterparts, Mecum charges a percentage of the sale price to the buyer. That price goes up if you’re not there in person to bid on the vehicle. That’s a problem for obvious reasons during a pandemic but it goes deeper than that as car buyers in this segment prefer to be anonymous more often than not. 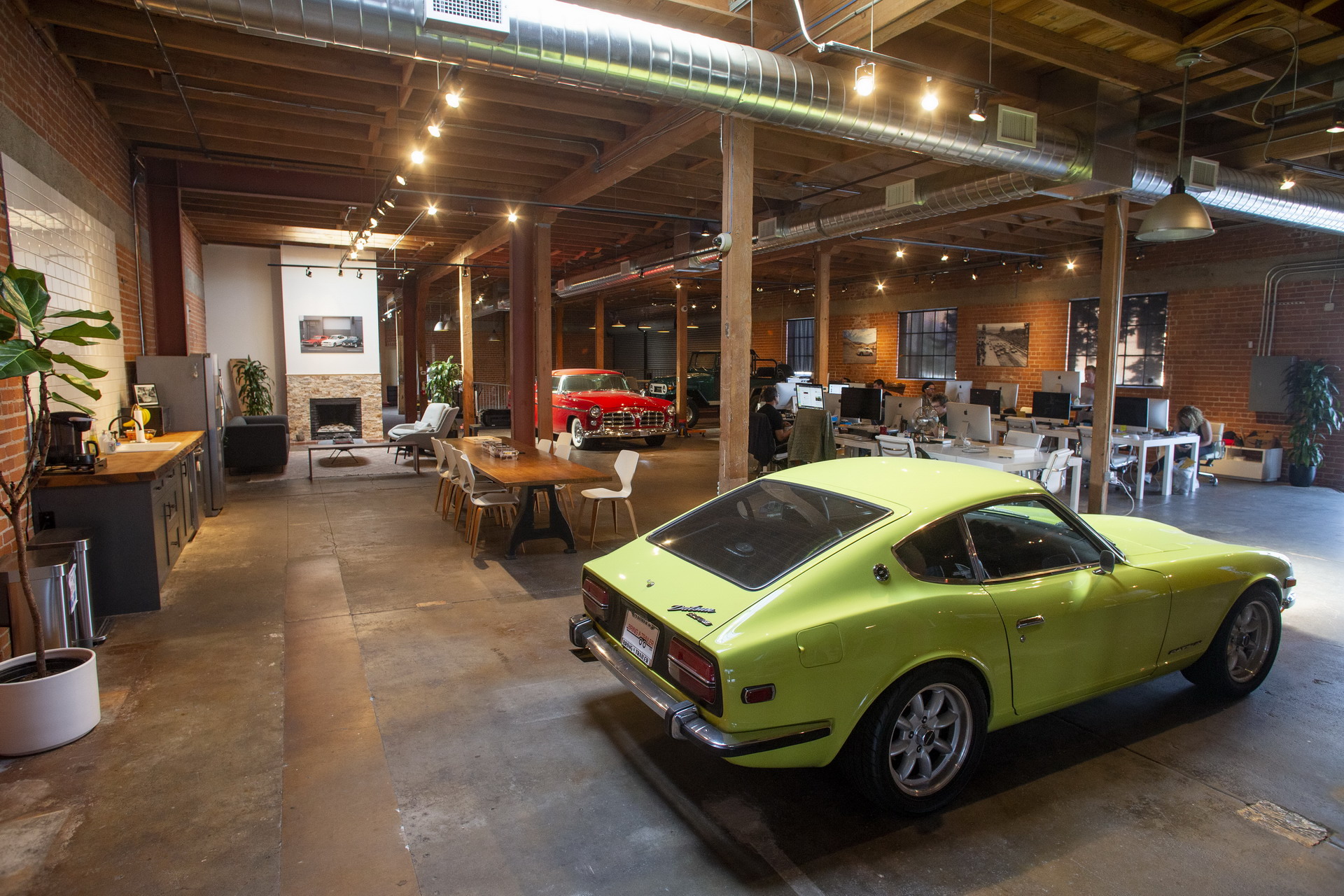 Bring A Trailer is different. Not only does it cap its buyer fee at $5,000, but it also allows anyone to bid on the car from around the world without charging more. Anybody with a credit card can sign up and go after the car of their dreams. That $5,000 cap also means that cars can be more accurately valued since the 10 percent auction house premium isn’t a factor.

At the same time it fixes another issue; namely, the barrier to entry. Very few people know exactly how to bid on a car that’s for sale at an auction house like RM Sotheby’s.

Bring A Trailer provides a warm and mostly inviting community of car enthusiasts. Gone are the pretensions of old-school auction houses. Regardless of whether you’re there to buy the latest low mileage Porsche Carrera GT or a clapped-out Subaru WRX, you’re a part of the club.

Used car prices and classic car values might drop over the next couple of years. Still, we get the feeling that online auction sites like BaT aren’t going to lose their place any time soon. 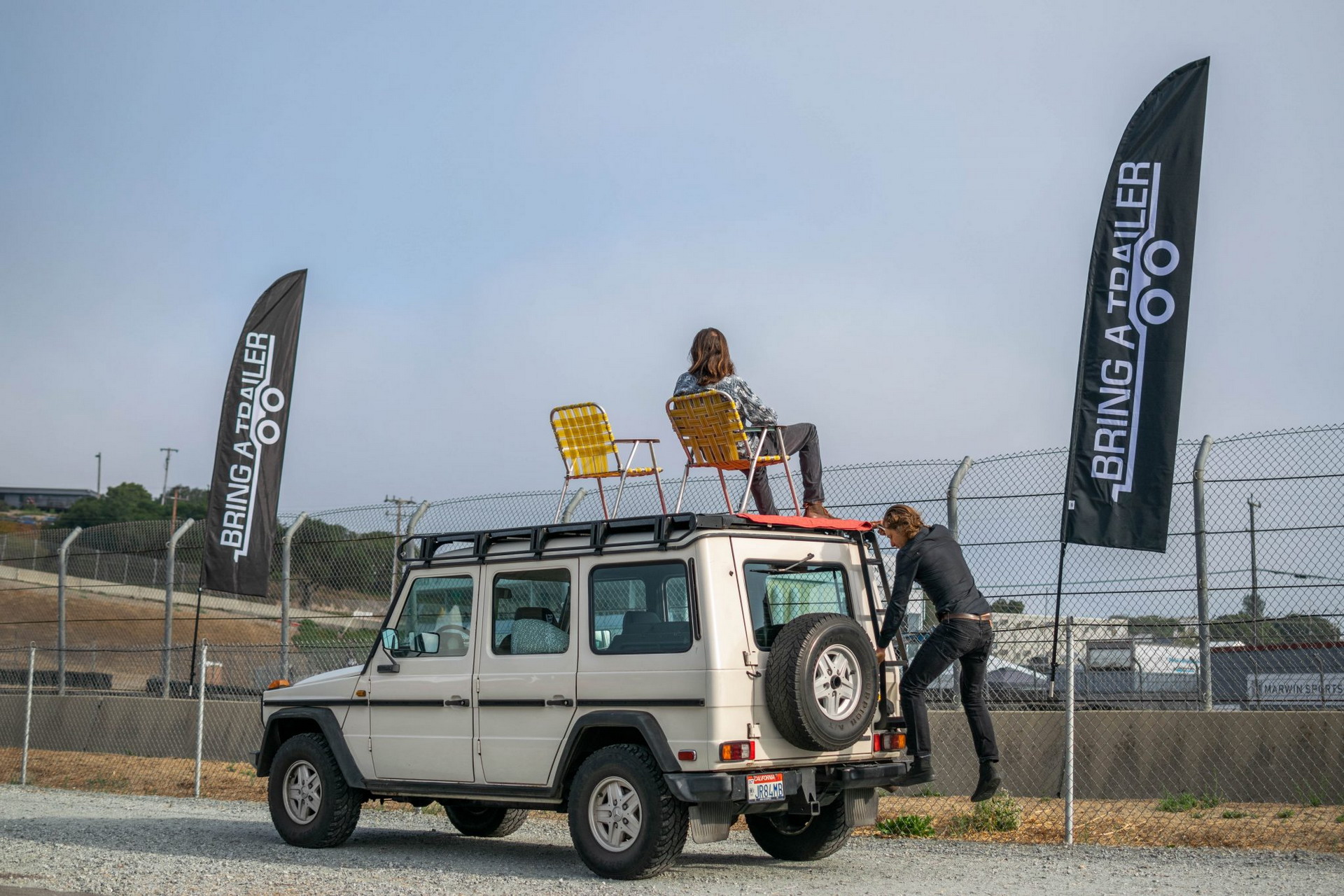