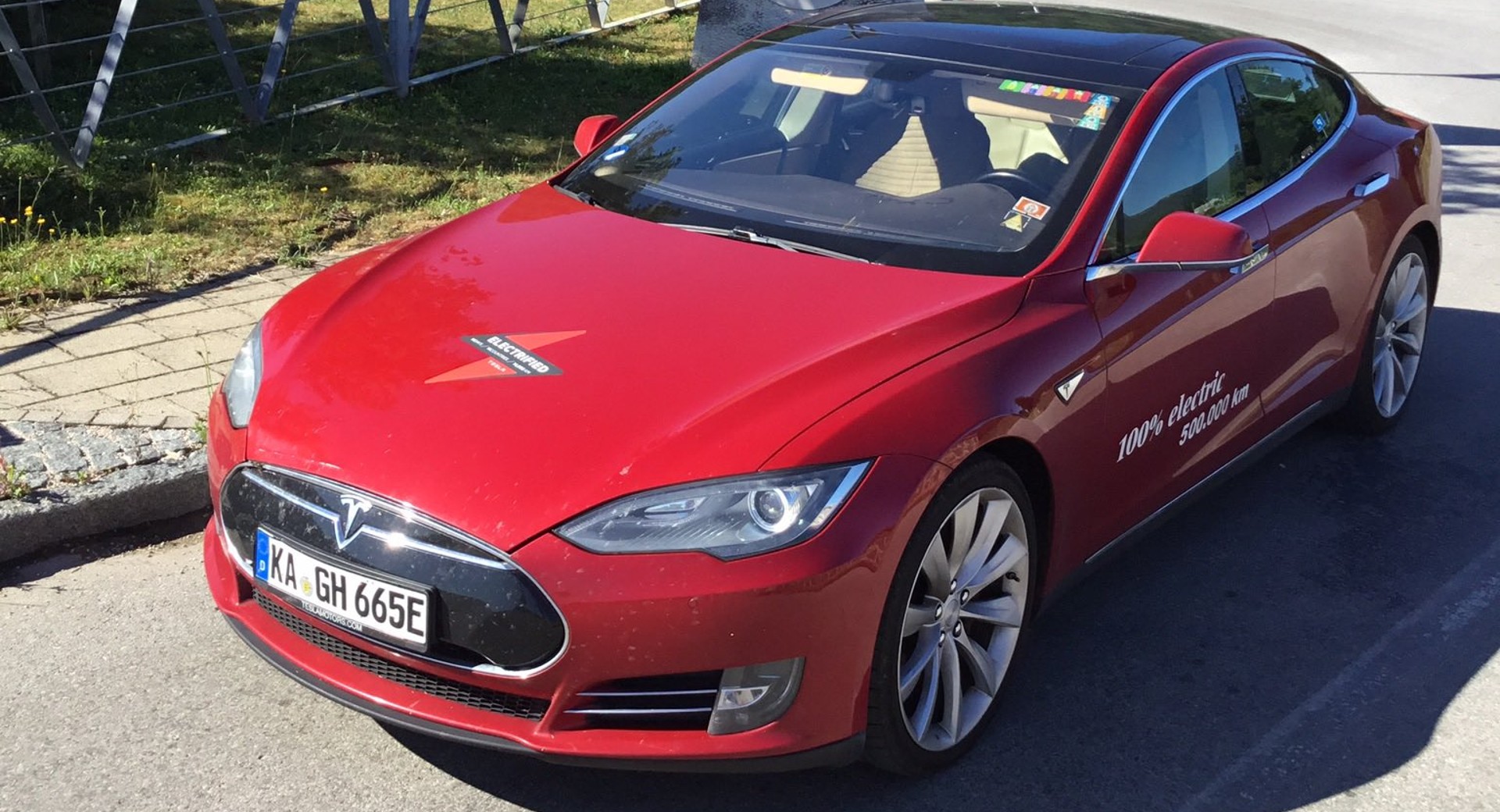 A Tesla owner in Germany has just recorded more than 1,500,000 kilometers (932,256 miles) in his Model S P85. For those unfamiliar with the P85, it’s the original performance version of the Model S.

Long before the Model S Plaid became the fastest accelerating production sedan on the planet, Tesla had a much simpler nomenclature: P stands for Performance and 85 for the size of the battery pack. Considering when it was released (2012), it was pretty quick as 0-60 mph (0-96 km/h) took just 4.2-seconds. The model was ultimately replaced by the Model S P85+ and then led to the insanely fast Plaid model.

This particular P85 has more mileage than any other Model S (bar none) that we’re aware of. At well beyond 900,000 miles, this Model S has been through a number of parts throughout its life. Owned by taxi driver Hansjörg von Gemmingen-Hornberg, the sedan is on at least its third battery. The first was replaced under warranty after 180,000 miles (~112,000 km), and a second battery was used (as a loaner) for 93,000 miles (~58,000 km) before the third was installed. If that’s the same one that’s sitting in the Tesla right now, then the EV has done more than 1,000,000 kilometers (621,371 km) on that battery.

Of course, Teslas don’t require the same sort of regular maintenance that a gas-powered vehicle does. Despite that, this particular Model S has needed at least four drive motors to achieve this mileage (the P85 uses just a single motor on the rear axle). Thus, at least three different times, the motor failed and needed replacement.

Hansjörg hasn’t indicated exactly how much these repairs have cost over the life of this Model S but he’s documented mileage milestones faithfully. On average, the Tesla has gone 150,000 miles (~241,000 km) per year so it could very well eclipse 1,000,000 (~1,609,000 km) this year . It just has to stay out of the shop and on the road. We’ll be watching his twitter account and hoping for nothing but more safe miles covered.