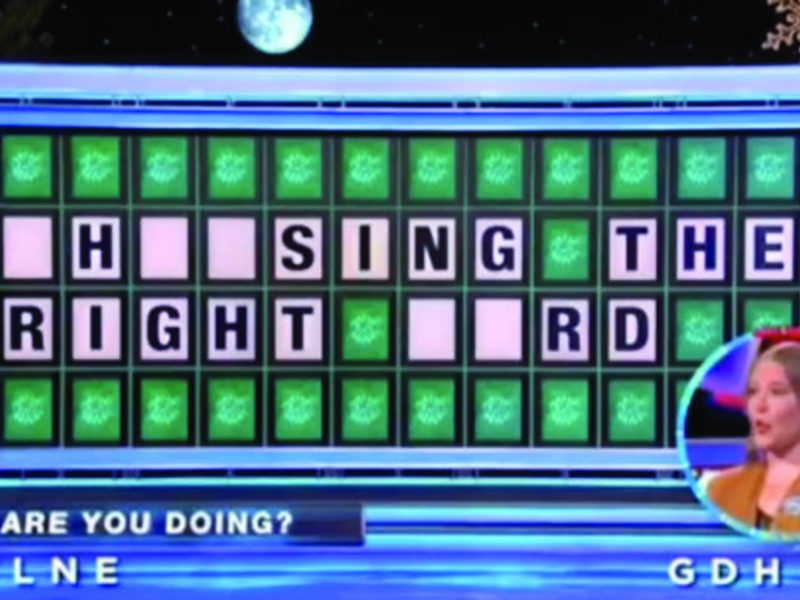 Audi of America showed that it had more Christmas spirit than the judges on “Wheel of Fortune” who said a contestant paused too long while correctly solving a puzzle.

The automaker stepped in amid a social media backlash against the game show’s decision to deny Charlene Rubush an Audi Q3 in the bonus round of the Dec. 21 episode.

“You’re a winner in our eyes, Charlene,” Audi wrote on its Twitter account. “Now, let’s get you a prize.”

Audi, in a statement to Newsweek, said it was disappointed Rubush lost “due to a technicality” and confirmed that it was giving her a Q3 “in the spirit of the holidays.”

Host Pat Sajak explained that, even though Rubush was correct, she didn’t win because the rules say contestants must be “more or less continuous” with their answers.

Former “Jeopardy!” champion Alex Jacob helped make the hashtag “#GiveHerTheQ3” go viral after the show aired. “Come on @WheelofFortune, the woman literally chose the right word,” he tweeted. “Give her the car.”

When the show didn’t, Audi did instead.