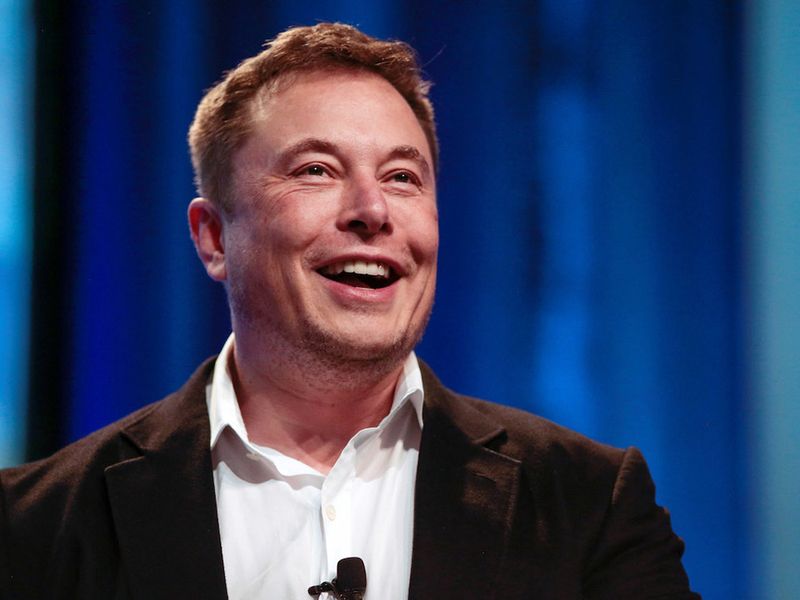 Elon Musk sold a further $1.02 billion of Tesla Inc. shares, taking him close to his target of reducing his stake in the electric-car maker by 10 percent.

Tesla’s CEO — also the world’s richest person — sold 934,090 shares, according to a filing with the U.S. Securities & Exchange Commission.

Musk has been offloading Tesla stock since asking his Twitter followers in November whether he should sell some of his stake. Musk said in a tweet last week that he was “almost done” trimming his Tesla holding by 10 percent.

The latest sale takes Musk’s total to about 15.6 million shares, or approximately $16.4 billion. He’d need to dispose of about 17 million shares to offload 10 percent of his stake, assuming his pledge excludes exercisable options.

Tesla shares were down .21 percent to $1,086 when the market closed Wednesday.The shares have gained 54 percent this year.

It’s unclear whether the poll in November had any actual bearing on Musk’s plans. He said months earlier that he was likely to exercise a big block of stock options toward the end of the year, and he set up a trading plan to sell shares before his tweet.

Musk has a net worth of $278.9 billion, up almost 80 percent this year, according to the Bloomberg Billionaires Index.

Roughly $1 Billion In Fraudulent Auto Loans Applied For Since 2019, These Were The Top Cars They Chose
Stellantis to add 850 jobs at French factory on strong Peugeot 308 orders, unions say
BMW returns to the Super Bowl for the first time since 2015
2022 Lexus LS
2022 Volvo S60