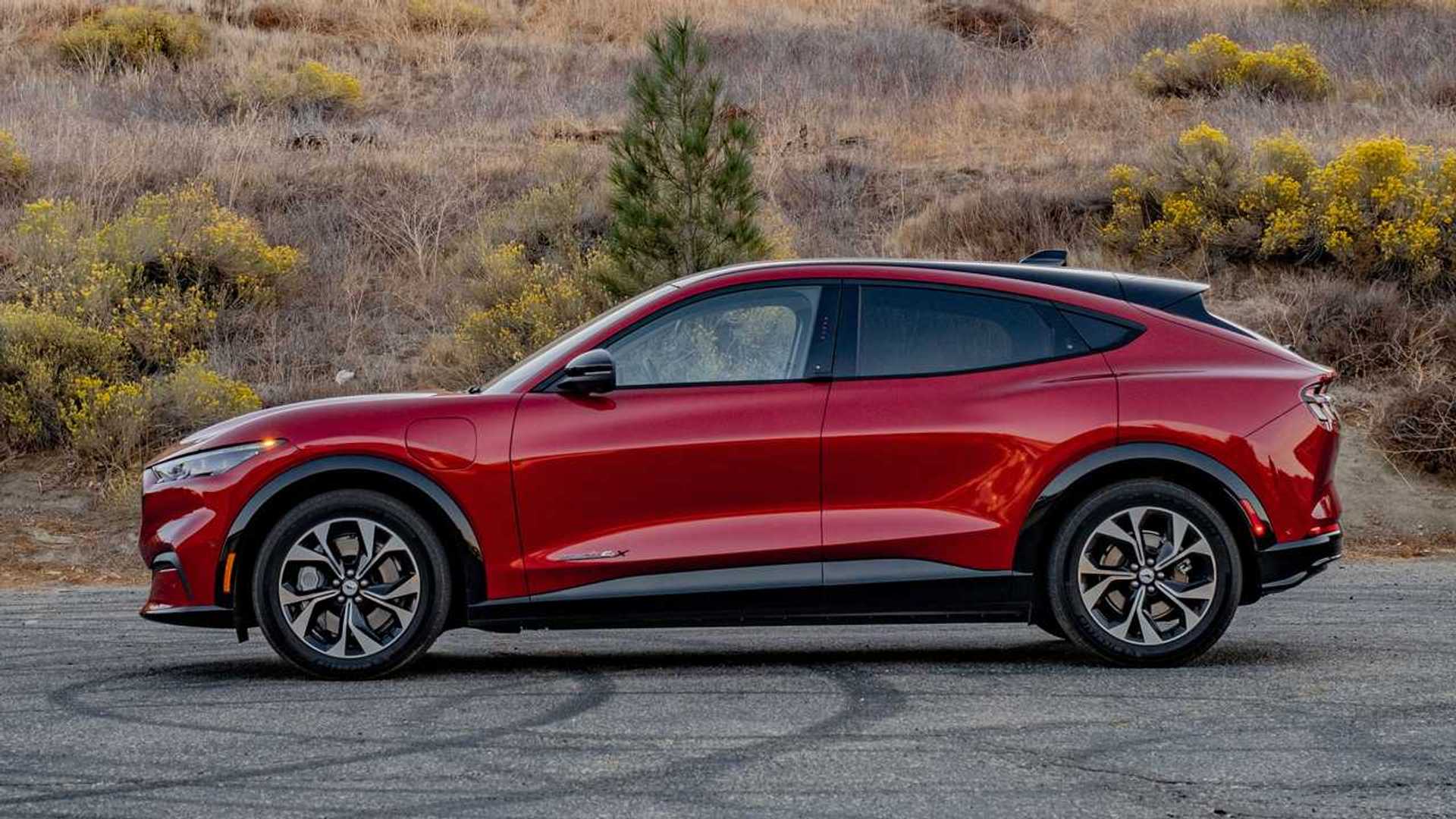 “To date, Mustang Mach-E is the nation’s second best-selling full-electric SUV behind only Tesla’s Model Y.”

Unfortunately, Ford does not report sales of other plug-in models, like the Ford Escape PHEV. Lincoln‘s PHEV sales were not revealed either.

Production of the Ford Mustang Mach-E in Mexico continues to slow down, which is a worrying sign. In November, only 3,272 units were produced, which is the lowest result this year. The Mach-E is also produced in China for the Chinese market, but the volume there is probably much lower.

The difference between the number of cars produced and sales in the U.S. indicates that most of the cars were sent to Europe.