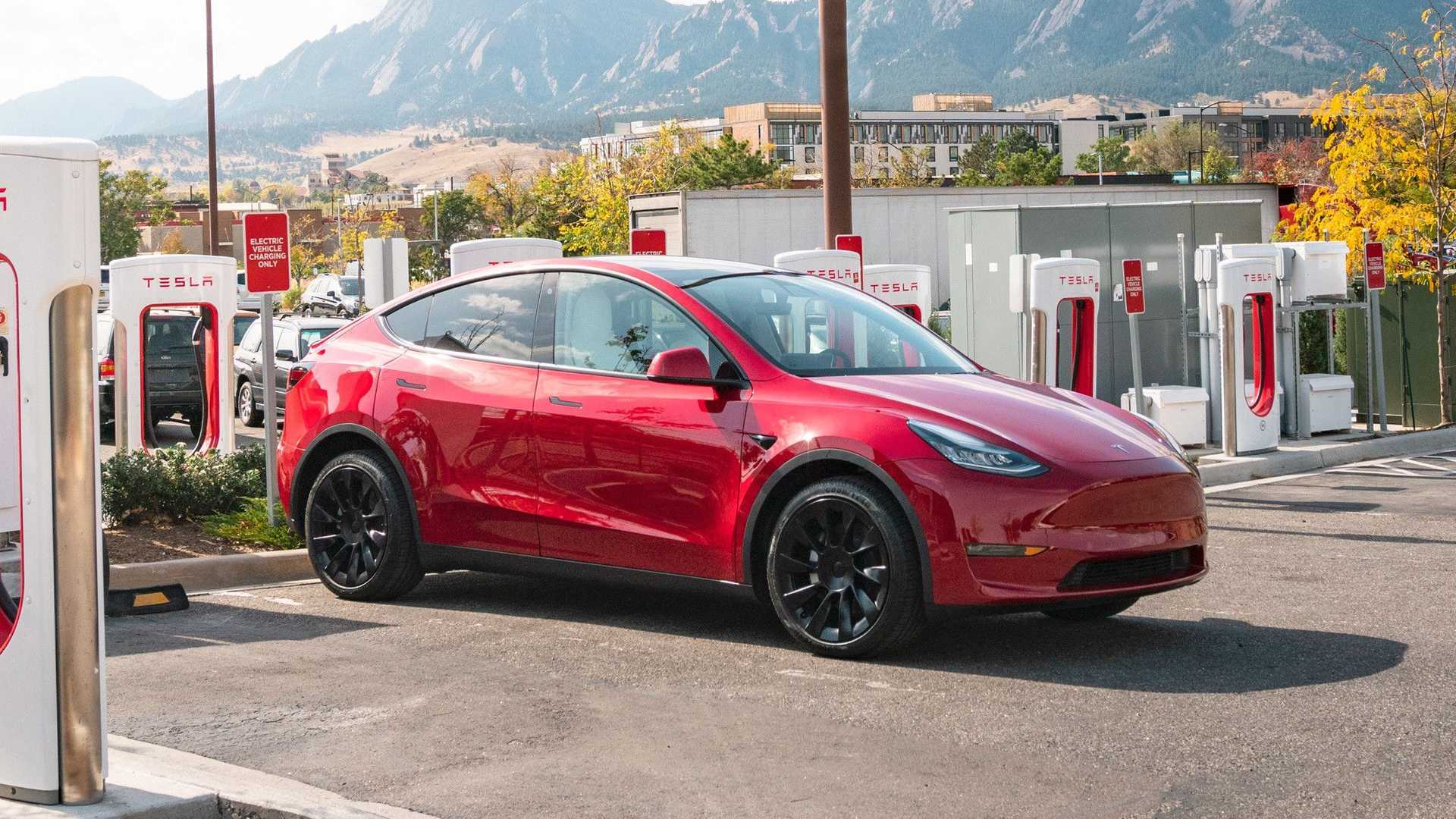 As the car industry continues to transition to electric, we often neglect how far we’ve come. A new report from the Environment America Research & Policy Center and Frontier Group shows just how much progress has been made in the past 10 years.

The report, titled “Renewables on the Rise 2021: The rapid growth of renewables, electric vehicles and other building blocks of a clean energy future,” illustrates the rapid rise in US EV uptake as well as America’s ever increasing renewable energy output. The US produces 23 times as much solar power now as it did in 2011, for example. Meanwhile wind power has tripled in the past decade and battery storage capacity has grown more than 18-fold.

In terms of EV sales and infrastructure, the best-performing states in 2020 were California, New York and Florida. As for renewable energy production, states that have experienced massive growth include North Carolina, Texas, Iowa, Oklahoma and California.

In this last decade, America has proven that we can power our homes, businesses and industry with clean energy. We’re on the cusp of a dramatic shift toward power that doesn’t pollute.

But we didn’t arrive here by magic; forward-thinking people and their legislators demanded it. As national leaders debate how best to invest in the future of our nation, they should take a cue from these states and focus on helping clean energy thrive.

Although many positives can be taken from this report, we still have a long way to go. EVs represent less than 4% of the total new car market, and even though that figure is expected to drastically rise throughout the 2020s it needs to be matched by a strong increase in renewable energy output to power the grid.