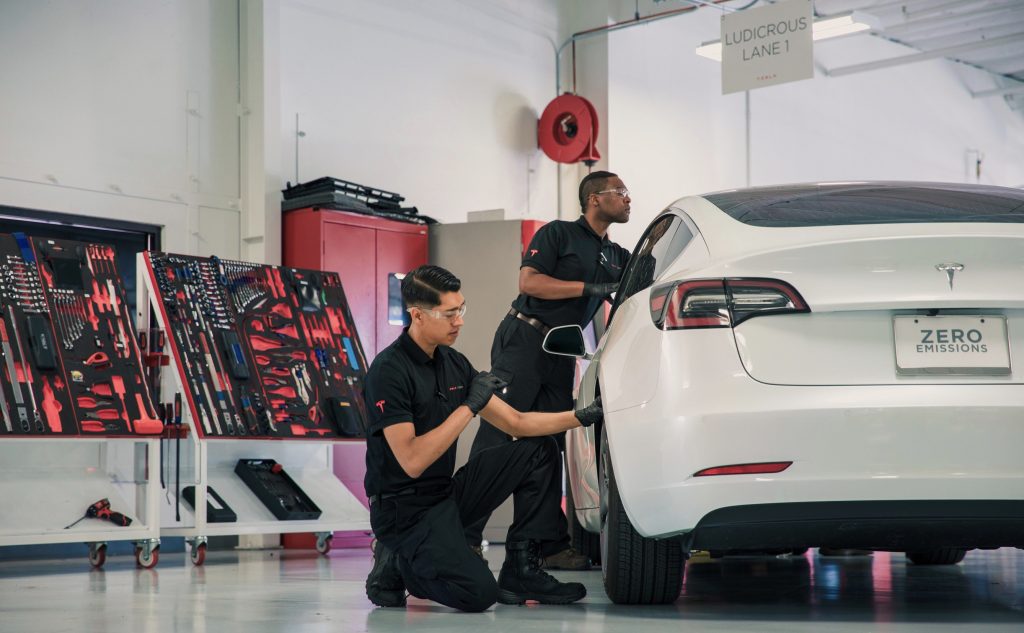 In late 2019, Tesla launched Tesla Insurance in California exclusively. The automaker’s insurance program was specifically tailored for Tesla owners, offering significantly lower rates than ever given to drivers of the company’s vehicles. Tesla Insurance slashed some driver’s rates by as much as 30%. In those two years, however, Tesla Insurance has had a slow and relatively tight-lipped expansion, with company executives not knowing when it would become available in other states.

Tesla Insurance could launch in Texas next month, New York in 2022

Tesla Insurance was poised for expansion in Texas earlier this year, as documents obtained by Teslarati showed that the company was attempting to gain an insurance license through Redpoint County Mutual Insurance, a Texas-based insurance entity. However, insurance licenses are difficult to obtain for large companies, and much of the paperwork, applications, and forms that companies must fill out and submit take months, even years, to make their way through the system. The reason for this is because liability and insurance laws differ in every state, making timeframes for approval relatively unpredictable.

In late September, Musk revealed that regulatory processes in each state that Tesla planned to open its insurance program in were “slow & complex.” Still, he planned to have it up and running in Texas in October and in New York sometime in 2022. Musk’s timeframe on the Texas launch seems to be accurate, according to what he said at the company’s Shareholder Meeting last night.

“I think we will be offering it in Texas very soon. And like maybe in a month or something. Next week. Great. Phone a friend. So yes, so Tesla insurance goes live in Texas next week,” Musk said, with the help of someone close to him.

Musk also stated that the insurance program could be subjected to some kind of update that would make it a “real-time” insurance option. This aligns with the company’s rollout of the Safety Score Beta, which grades drivers on their driving behaviors. Earlier this week, Musk said the Safety Score Beta would be continuously refined until it would be a relative predictor of crash probability. Basically, the higher the score, the better the insurance rate would be, making it much like Allstate’s safe driving program that slashes rates for those with safe driving behaviors.

Tesla Insurance works hand-in-hand with the company’s advantages of being vertically integrated. Tesla’s full understanding of its cars from the ground up, including software, would allow it to not only cut costs when dealing with claims but it also allows consumers to have significantly lower rates than those that large insurance companies offer.

The Buick Riviera Had A Touchscreen Display Way Back In 1986
The Lotus Esprit S4S Proved That A Four-Pot Supercar Could Work
Each Of These 1/3 Scale Ferrari Engines Built Like The Real Ones Takes Over A Year To Create
The Three-Wheeled Aptera EV Is One Of The Weirdest Cars That Jay Leno Has Driven
China: Wuling Hong Guang MINI EV Crosses 400,000 Sales In September