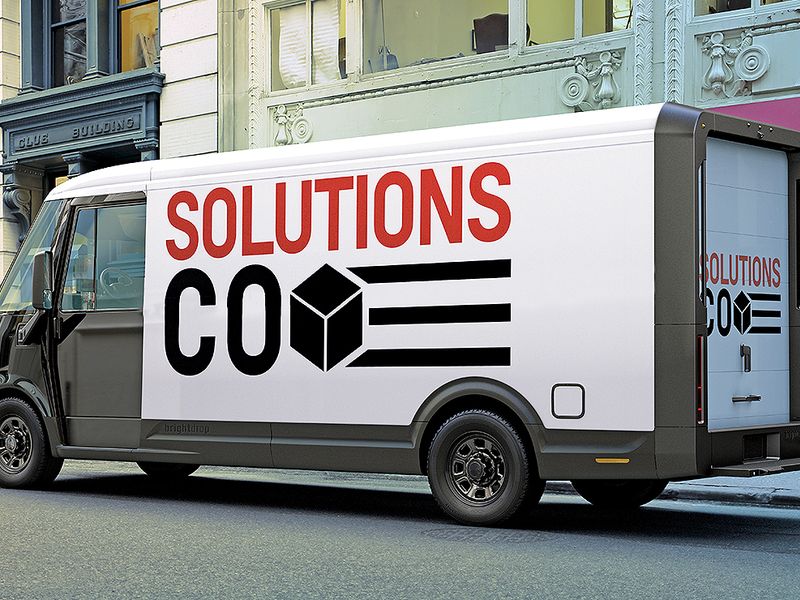 GM estimates the annual market opportunity for parcel, food delivery and reverse logistics in the U.S. will exceed $850 billion by 2025. Demand for urban delivery to fulfill e-commerce orders is expected to grow 78 percent by 2030, GM has said, citing the World Economic Forum. The boost in demand is expected to increase the number of delivery vehicles by 36 percent in the 100 largest cities worldwide in that time frame.

BrightDrop EV600: BrightDrop will launch the EV600 delivery van this year. It initially will be built by a supplier in the Detroit area, but in 2022, production will move to GM’s assembly plant in Ingersoll, Ontario. GM plans to spend $787 million to retool the plant as part of a labor contract reached with the Unifor union in Canada. FedEx will be the first customer for the EV600. BrightDrop also will build 12,6000 EV600 vans for Merchants Fleet, starting in 2023.

BrightDrop ESR1: GM is expected to build a commercial van smaller than the EV600 in Ingersoll starting in 2023. Forecasters expect the ESR1 to be similar in size to the Chevrolet Express.

Cruise Origin: Production of the Origin is slated to start at Factory Zero in Detroit in late 2022. GM developed the Origin with Honda as a self-driving ride-hailing and delivery van. It has two benches that face each other and no steering wheel, pedals or space for an operator. The doors slide open, and the entry is low to the ground and three times larger than that of the average car to make room for passengers or cargo to get in and out.

Just as its sales take off, Genesis pivots to EVs
The Ford Bronco Is Much Better To Drive On The Road Than The Jeep Wrangler
Tell CarGurus Jay Leno sent you
Well, This Is One Way To Ruin A First-Gen Porsche Cayenne
Tesla, Toyota spar with Ford, UAW over EV tax bill