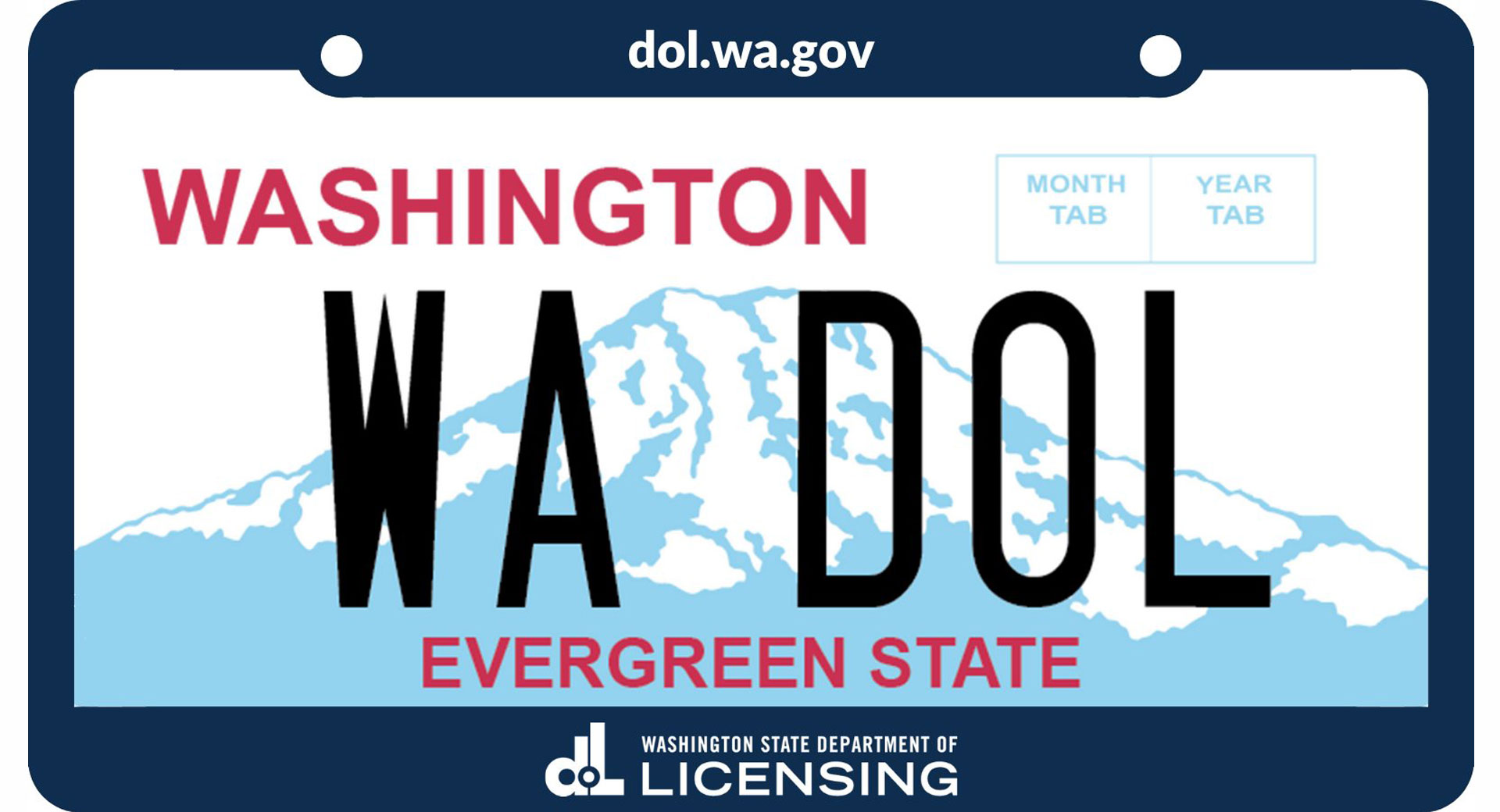 2021 has been a year of shortages as we’ve seen a chip crisis, part shortages and low inventories of new vehicles. However, the latest shortage is a bit surprising as Washington state is running out of metal license plates.

According to the Thurston County Auditor’s Office, there’s a statewide license plate shortage which is due to a slow down of production from the Department of Corrections. This is being blamed on the coronavirus pandemic and the Department of Corrections is trying to address the issue by increasing staffing as well as outsourcing some production beginning on July 31. 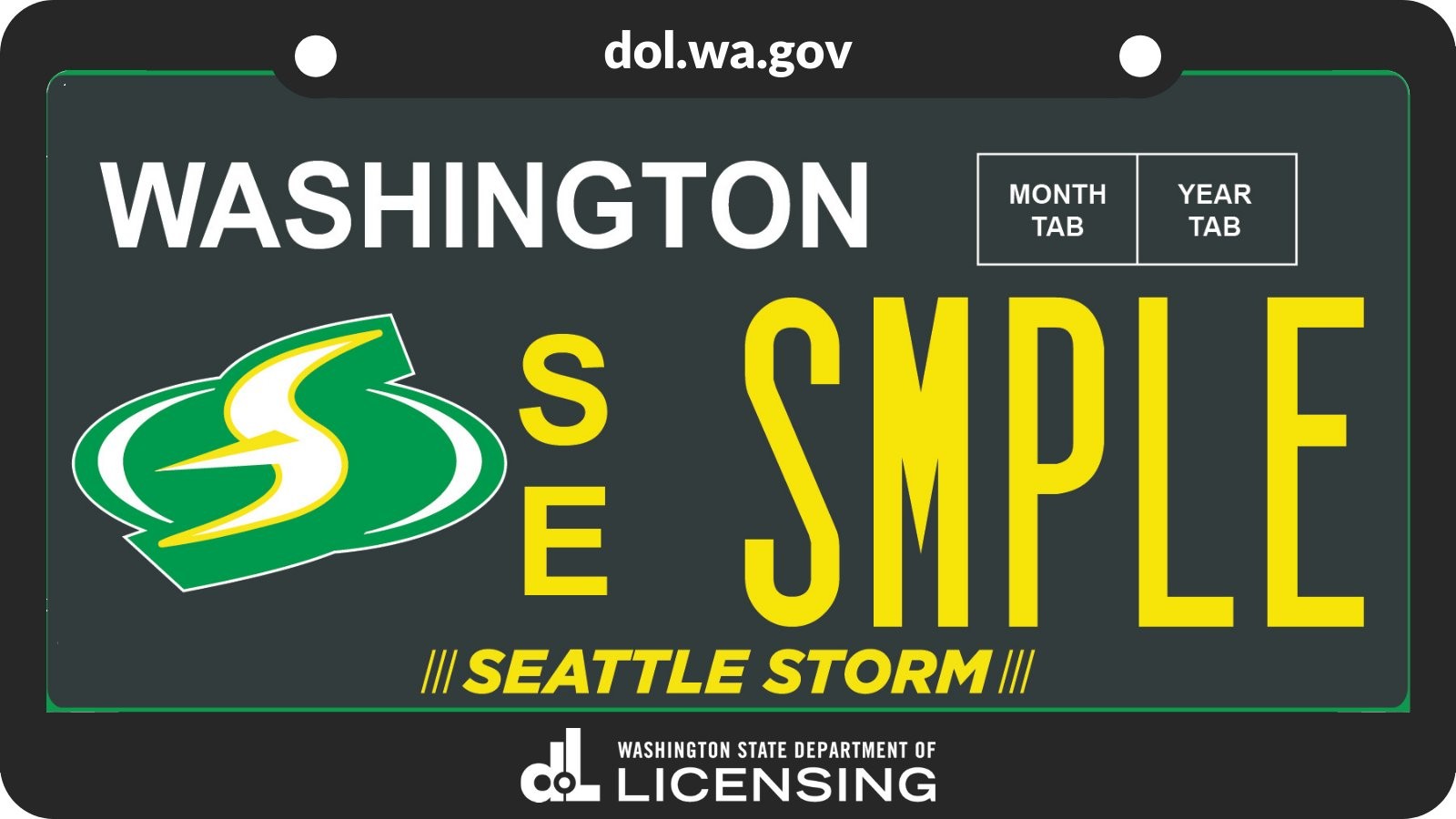 Despite these efforts, Thurston County Auditor Mary Hall said the state Department of Licensing hasn’t said when the supply of metal plates will be restored. As a result, the office will be issuing temporary paper plates.

While trailers and motorcycles aren’t impacted by the shortage, people needing plates for passenger cars will have to jump through a few hoops as the paper plates will only be good for 60 days.

On the bright side, new car buyers won’t be impacted. As Hall explained, “The state has instructed us to prioritize car dealership transactions for our small remaining inventory of metal plates. We’ll work with customers to get them their metal plates as soon as they are available.” 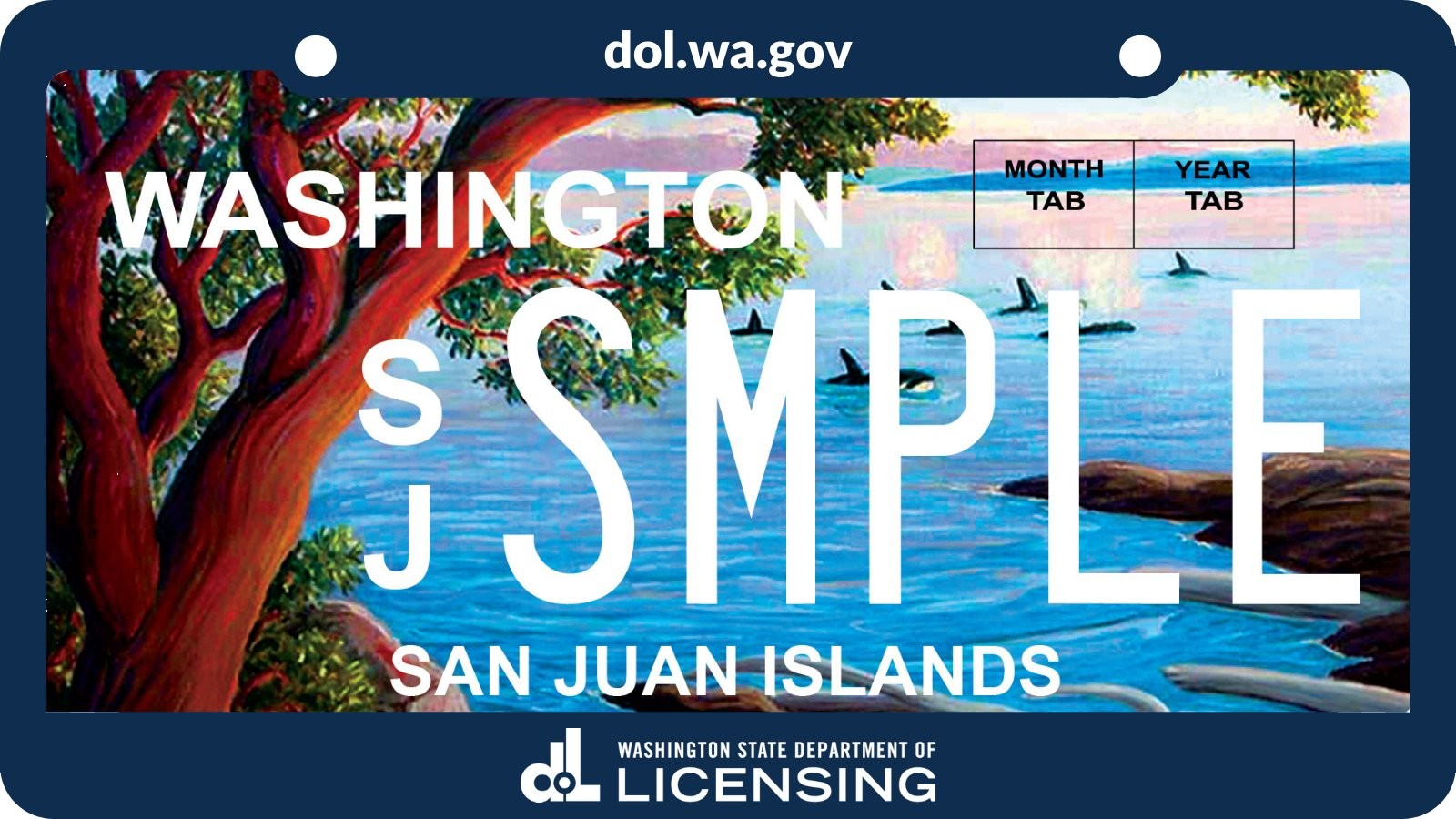 Chrysler PT Cruiser With Chucky-Themed Livery Is A Horror On Four Wheels
Just as its sales take off, Genesis pivots to EVs
Can The Hyundai i20 N Take The Crown From The Ford Fiesta ST?
Ford’s India dream turns into a nightmare
Qualcomm said to place binding bid for auto tech firm Veoneer