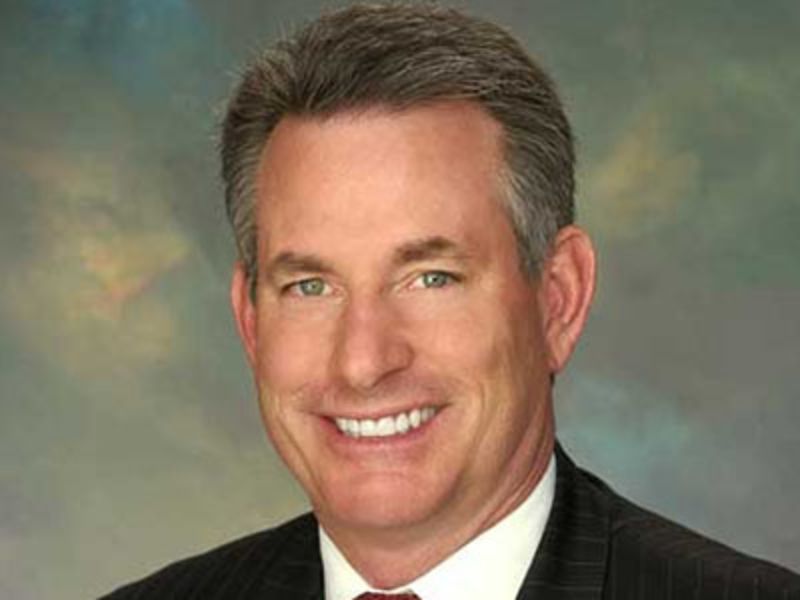 Dauch, who starts in his new job Monday, replaces Duane Hughes, who was in the role 2 1/2 years, according to a news release.

Dauch previously served as CEO of Delphi Technologies PLC, a suburban Detroit powertrain company that was spun off from Delphi Automotive PLC along with Aptiv PLC in 2017. He guided Delphi Technologies through an acquisition by BorgWarner Inc. that closed in October. Following the $3.2 billion deal, Dauch served as an adviser at BorgWarner for half a year.

He steps into the top role at Loveland, Ohio-based Workhorse shortly after the company filed a legal challenge against the United States Postal Service for its multibillion-dollar deal with Oshkosh Defense to manufacture EVs for the federal agency’s fleet. Workhorse, which makes all-electric delivery vans, had been aiming to land business from the USPS.

Dauch spent 13 years in various senior roles at Detroit-based American Axle & Manufacturing Inc., founded by his late father Dick Dauch. From there, he served as president and CEO at Acument Global Technologies for 2 1/2 years before serving the same role for Accuride Corp.

“He is a strong executive with more than 25 years of industry experience, including 12 years serving in CEO roles with private and publicly traded companies,” Ray Chess, Non-executive Chairman of Workhorse’s board of directors, said in the release. “Rick’s proven team leadership capabilities, industry expertise, customer focus and successful operational track record make him ideally suited to lead Workhorse into its next phase of operational ramp-up and growth during this dynamic industry shift to electric last mile delivery services.”

Workhorse put its first electric van on the road in the beginning of the year with plans to manufacture 2,000 by the end of 2021. However, it dialed that back to just 1,000 vans, with a backlog of about 8,000, according to the company. Its shares plummeted by nearly half in February after the USPS awarded Oshkosk the EV contract.

Workhorse shares rose 4.25 percent to $11.74 in midday trading on Thursday.

“This is an exciting time to be a part of and lead the Workhorse team as we continue to ramp up operations, integrate our supply base and refine last mile delivery solutions to meet the needs of our expanding customer base,” Dauch said in the release.