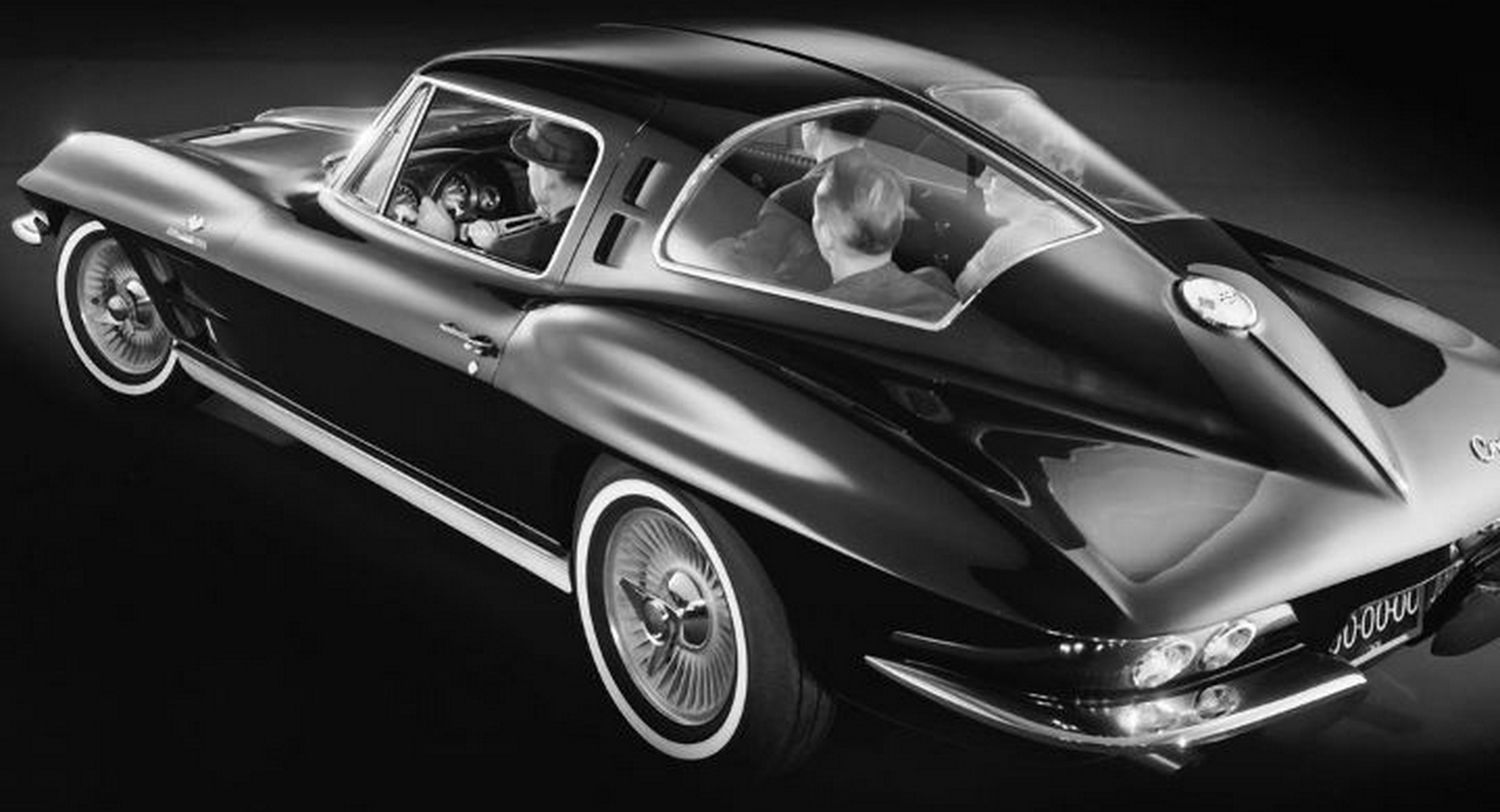 In response to the popular four-seat Ford Thunderbird of the early ’60s, Chevrolet’s boss, Ed Cole, commissioned a study for a “four-place” Corvette. The prototype was destroyed before it could make it to production, but GM Design’s Instagram team chose to remind us of the car this week.

With four seats that were apparently big enough for adults, the “four place” Corvette prototype was built in 1962 and designed by the Corvette’s designer, Larry Shinoda.

To accommodate the extra seats, the Corvette was extended six inches (152 mm), to bring its wheelbase to 104 inches (2,641 mm), per Corvette Blogger. The doors also appear to be longer to allow easier access to the back. All of which makes the roof look a little more bulbous than the two-seater.

Read Also: A Mid-Engine Mustang? Ford’s Already Done It, But They Don’t Remember Anything About It

According to the same outlet, GM’s design team ended up hating the car. Shinoda, meanwhile, reportedly said that the real reason the car was canned was because a GM bigwig got stuck in it. Once in the back seat, the front seat locked on him and someone had to remove the whole seat in order to get him out.

A few weeks later, the prototype was destroyed but not before staff managed to record the existence of the car with some beauty shots.

Although I wouldn’t call this ugly, there is something uncanny about it. It’s not unlike the Jaguar E-Type 2+2, which almost works but just isn’t quite right. Then again, perhaps there was a clientele for a more practical version of the ‘Vette – but, unfortunately, we’ll never find out.