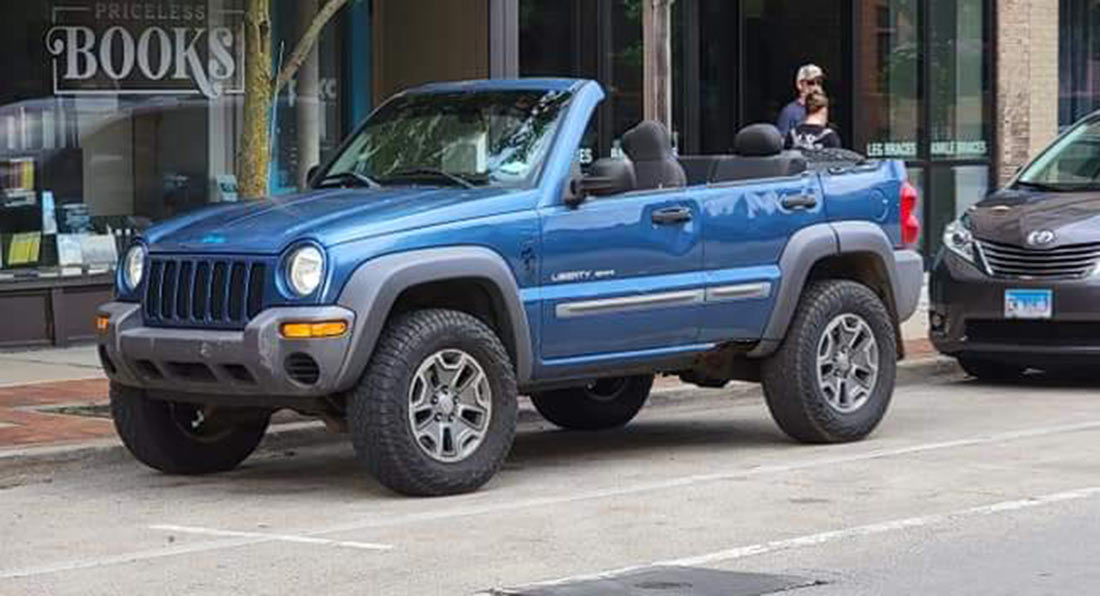 
Open-top SUVs like the Nissan Murano Convertible have failed to catch on, yet the owner of a Jeep Liberty in the U.S. recently decided to convert his off-roader into a droptop.

This Jeep Liberty started out just like any other but its roof was seriously damaged after a tree branch fell on it. Rather than getting the roof repaired, probably at great cost, the owner decided to cut it off entirely and now owns a convertible Liberty.

The roof has been cut from the top of the windscreen and down to the top of the doors, meaning that there are no B- or C-pillars anymore. Obviously, cutting off the roof of a unibody vehicle like the Liberty seriously compromises the rigidity of the chassis, but taking to Reddit, the owner says the Jeep feels more stable than one might expect.

Things won’t stay how they are for much longer, however. The owner has confirmed on Reddit that he will construct a custom tubular rollcage for the Jeep that will stretch back from the windshield to where the D-pillars used to be. He will also construct new B- and C-pillars. These changes will strengthen the chassis, meaning the SUV’s owner he will still be able to enjoy the fresh air while having better protection in the event of an accident. 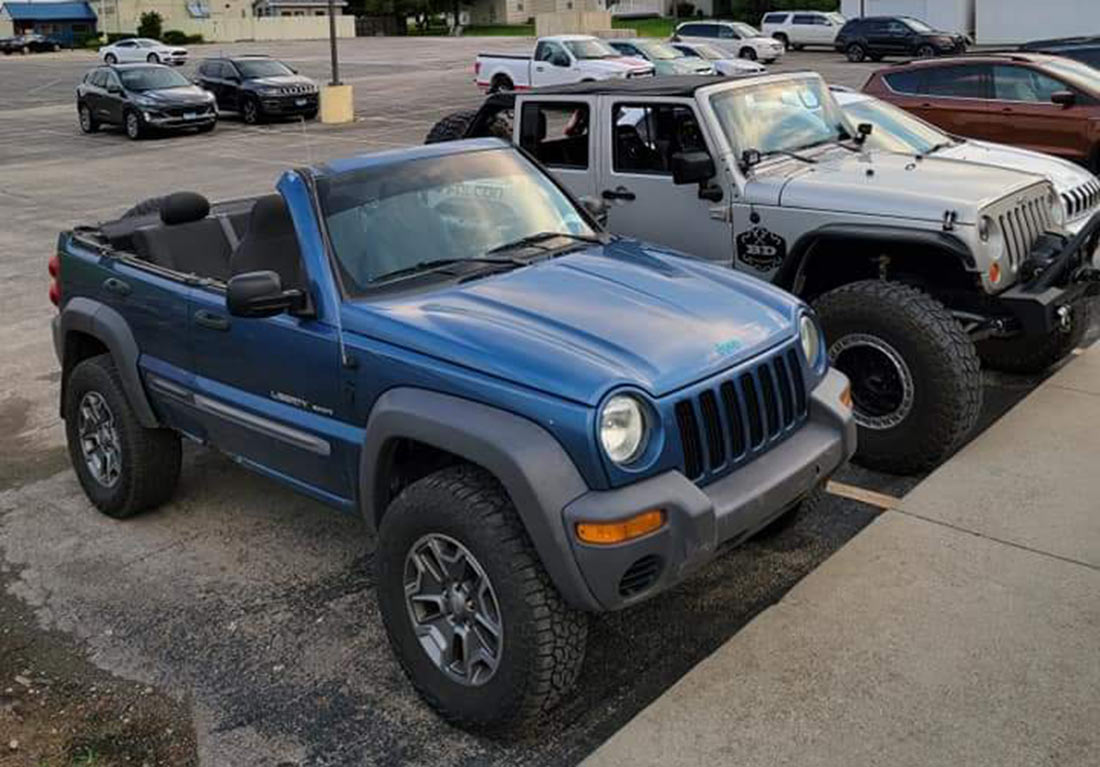