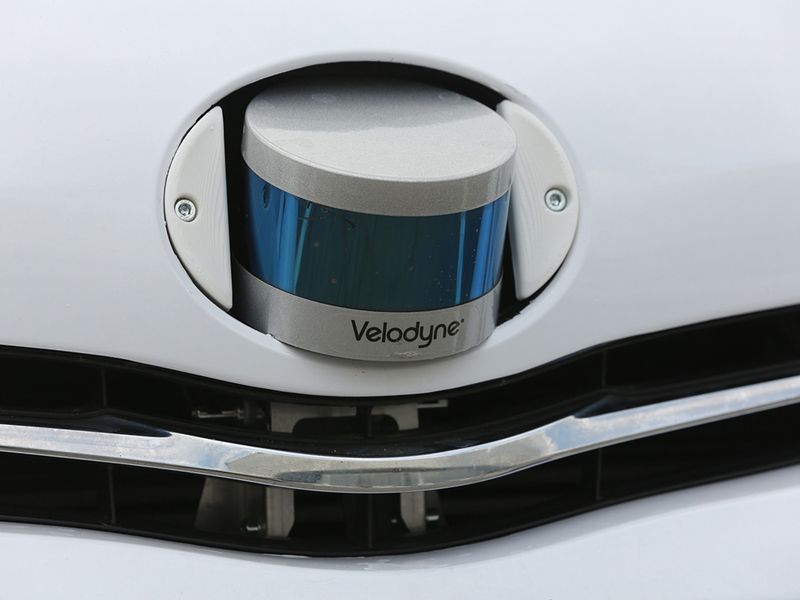 Sensor supplier Velodyne Lidar Inc. said CEO Anand Gopalan would step down at the end of July, a little over a year after taking the role.

San Jose, Calif.-based Velodyne said on Monday that it will be led by several members of the senior leadership team while it searches for a successor.

The company did not give a reason for Gopalan’s departure, and reiterated its fiscal 2021 revenue outlook of between $77 million and $94 million.

Velodyne did not immediately respond to a request seeking details on Gopalan’s exit.

The company’s founder and former chairman David Hall had in June written a letter to the board calling for the resignation of Gopalan, Chairman Brad Culkin, directors Michael Dee and Christopher Thomas.

Velodyne in February removed Hall as chairman and his wife Marta Thoma Hall as marketing chief on the grounds of lack of honesty, a charge Marta said the couple was not allowed to rebut.

The company, one of several companies vying to supply automakers with lidar, a sensor that generates a three-dimensional map of the road ahead, is expected to report second-quarter results on Aug. 5.