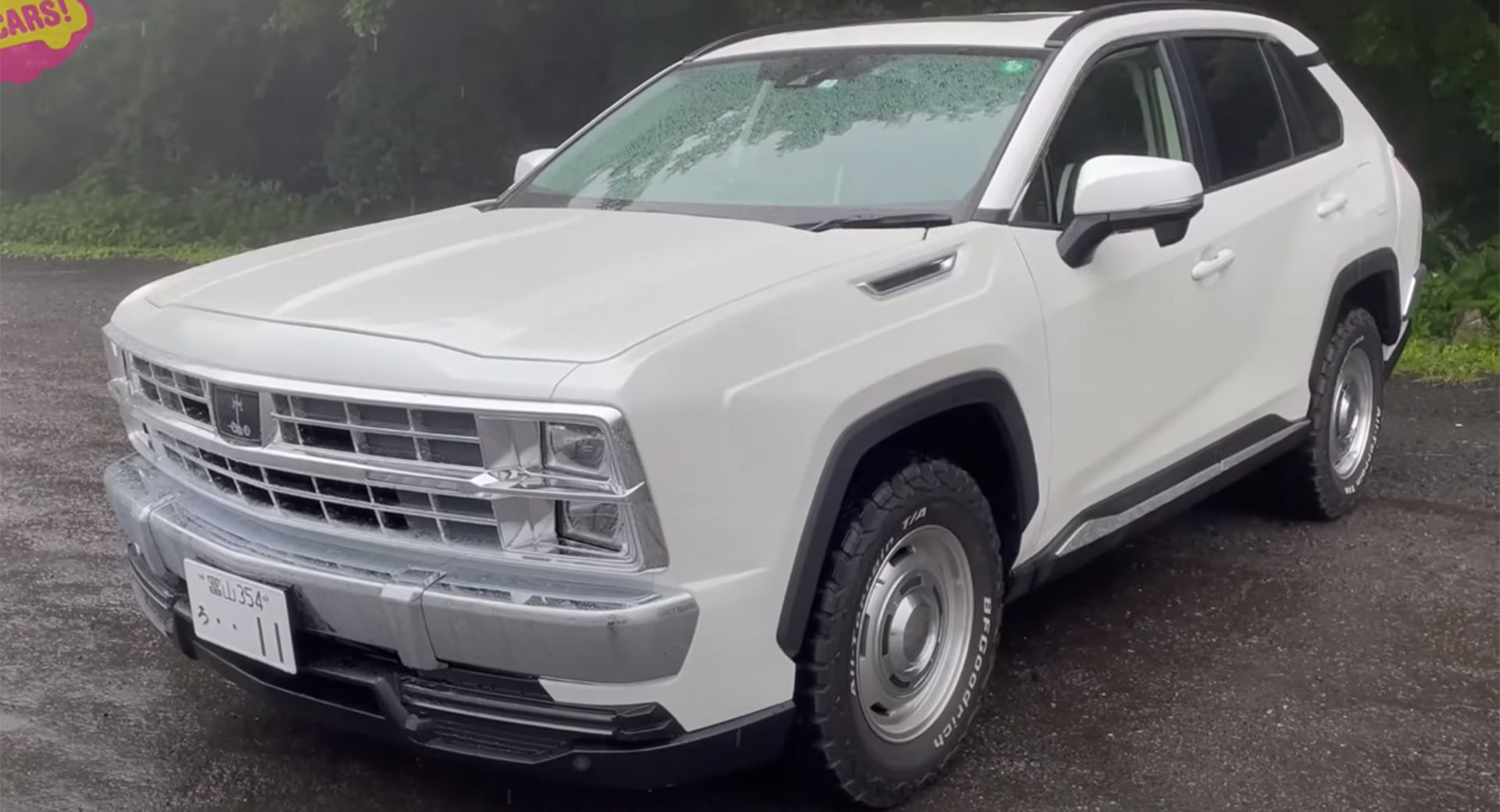 One of the most bizarre cars launched last year was the Toyota RAV4-based Mitsuoka Buddy and shortly after production of the vehicle commenced, a Japanese YouTuber has had the opportunity to take a look at the car in person.

Even if you don’t speak Japanese, there is a (rough) translation in the subtitles and the reviewer provides us with an in-depth look at both the exterior and interior of the Buddy.

In creating the Buddy, Mitsuoka took inspiration from American SUVs of yesteryear. For example, the front resembles a Chevrolet Tahoe from the 1990s due to the presence of a large chrome grille and square headlights. The SUV also comes fitted with unique front quarter panels and retro-looking wheels.

Read Also: Mitsuoka Laughs All The Way To The Bank As Bizarre Buddy Sold Out In Just Four Days 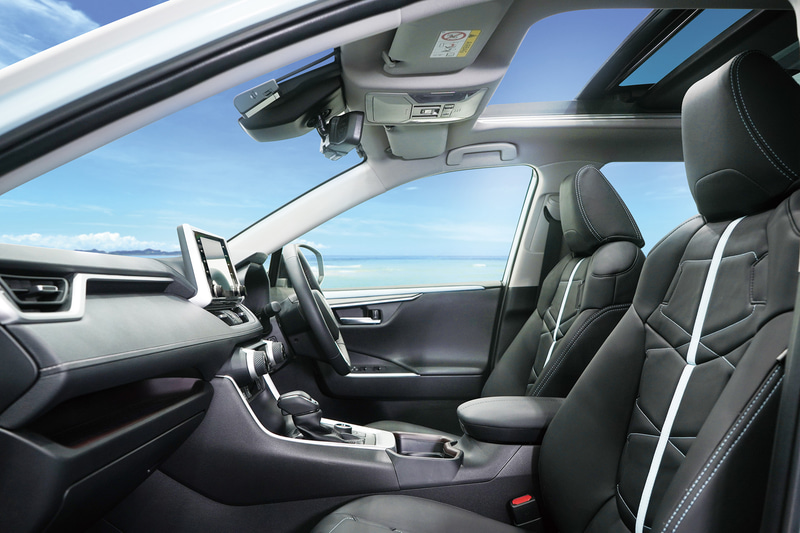 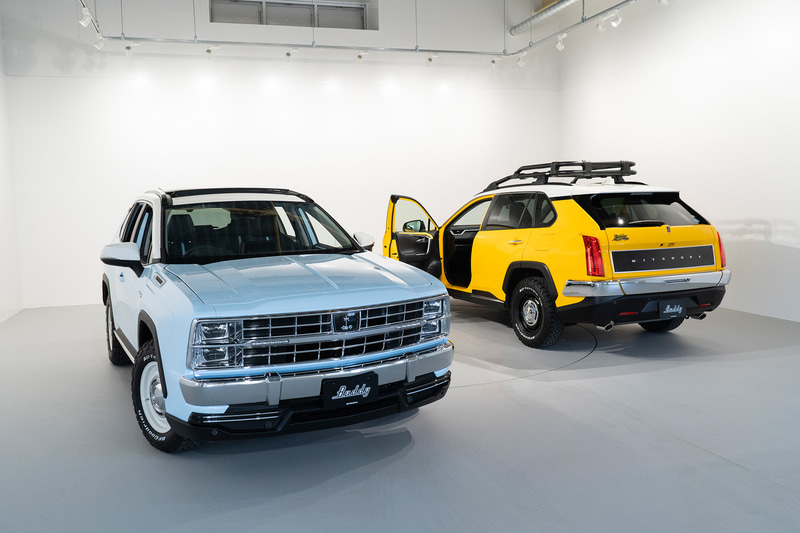 The bizarre modifications continue to the rear where you will find a new tailgate, a chrome bumper, and distinctive taillights.

Given that the Buddy is based on the Toyota RAV4, it shouldn’t come as any surprise that the interior is very familiar. The dashboard, instrument cluster, center console, infotainment screen, and audio/HVAC controls haven’t been changed, but Mitsuoka has re-trimmed much of the cabin in new black leather with white contrast stitching and piping.

In Japan, when it was still available as the first production batch of 200 units was sold out in just four days, buyers had the option of either a 2.0-liter petrol engine producing 168 hp or a 2.5-liter hybrid powertrain with 175 hp. Prices started from around $45,000 or $20,000 more than a RAV4, for the former, and $56,000 for the hybrid. Mitsuoka said it plans to deliver the first 200 examples over the next two years before kicking off a second production run in 2023.

Note: If it all sounds Japanese to you, then turn on YouTube’s Closed Caption auto-translate feature by (1) clicking on the “Settings” icon on the video and selecting “Subtitles/CC,” and then (2) click “Auto Translate” and select your language.