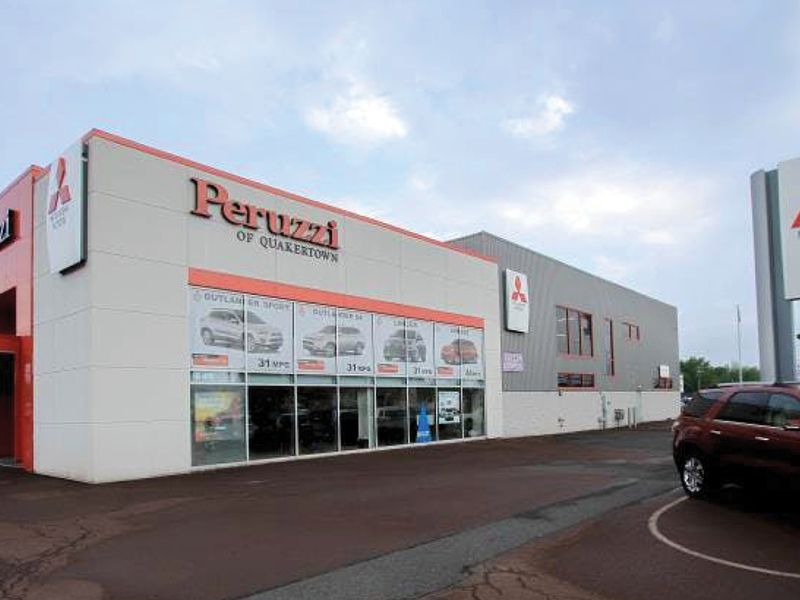 A Pacific Northwest dealership group acquired a store with two brands, while a used-only dealership group bought its first franchised store in two deals that closed at the end of the second quarter.

Here’s a quick look at the transactions involving domestic- and import-brand stores.

Kendall, with about 40 locations in four Western states and a Ford store already in Marysville, bought Roy Robinson Subaru-Chevrolet from the Bjorg family.

Terms of the deal weren’t released. The store has been renamed Kendall Subaru-Chevrolet of Marysville.

Kendall has stores in Alaska, Oregon, Washington and Idaho, and sells more than 20 brands, including Toyota, Lexus, Volkswagen, Honda, Kia, Lincoln, Mercedes-Benz and Audi, according to its website.

The family-owned group was founded in 1937 as Merrill Kendall became part of a Ford dealership in Eugene, Ore.

Dunhill has four used-vehicle dealerships in New Jersey suburbs of New York City. Boguslavskiy, vice president of the group, said Dunhill had been looking to acquire a franchised dealership for the past five years.

Quakertown Mitsubishi is open for service but is closed for sales, Boguslavskiy noted, as the dealership undergoes renovation and hires new employees. It aims to reopen for sales Aug. 2, Boguslavskiy said.