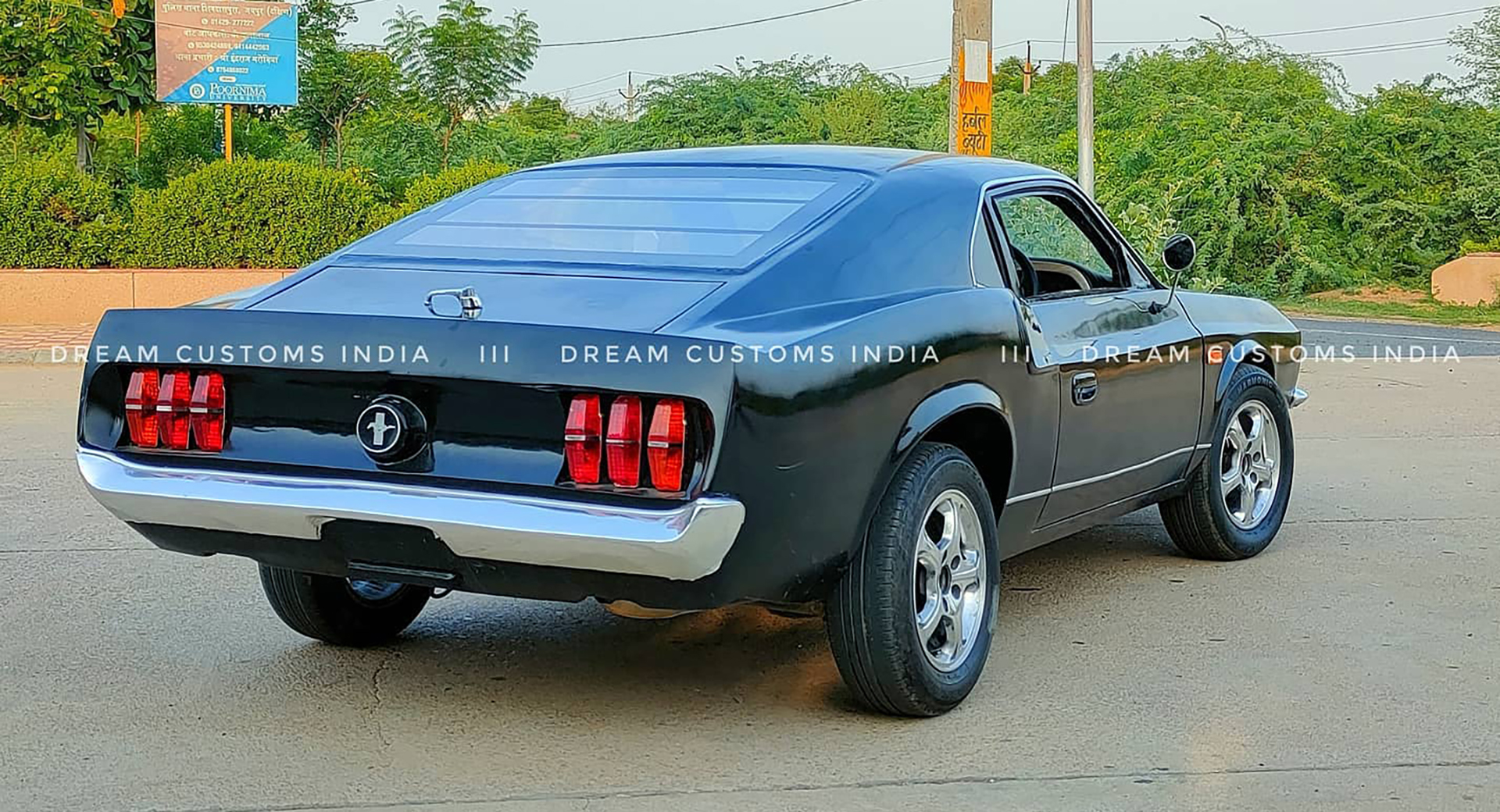 The Hyundai Accent is just an adequate, and affordable, means to get from Point A to B. A 1969 Ford Mustang, on the other hand, positively exudes excitement. But what would happen if you tried turning a Hyundai into the Mustang? That’s exactly what Dream Customs India did with their 2009 Accent, and it didn’t turn out too bad.

We’ve featured some of Dream Customs India’s work before, such as a Honda Civic-based Lamborghini Aventador SVJ replica, which wasn’t so terrible, all things considered.

The exterior is probably the most impressive part of this build, as it’s what most closely resembles the Mustang it’s emulating. It’s certainly not an identical copy, but in terms of proportions and styling, it’s a lot closer than some other homebrew replicas we’ve seen. Inside, there was certainly an attempt to add some ’69 Mustang design, and the end result is a 50/50 combination of both brands. From the very brief glimpse we get of it, we can see it has the “double hoop” design and the upholstery of the Mustang, but the steering wheel, dash, and center console appear to be all Hyundai.

There aren’t any shots of the engine, but we’d imagine it doesn’t have the powerplant of a Mustang, or even a V8 for that matter. It’s also likely that whatever engine powers the car still drives the front wheels rather than the rears. In any case, Dream Customs India is offering this conversion to customers, and they say it takes around four months to complete.

The Ford Bronco Is Much Better To Drive On The Road Than The Jeep Wrangler
Intel’s Mobileye to launch self-driving taxi service in Germany in 2022
How Does The 2021 Ford Bronco Outer Banks Fare In A Challenging Off-Road Trail?
Is The Kia EV6 Going To Be Your First (Or Next) Electric Car?
Tesla (TSLA) is the US EV market right now — how will it change with new incentives?