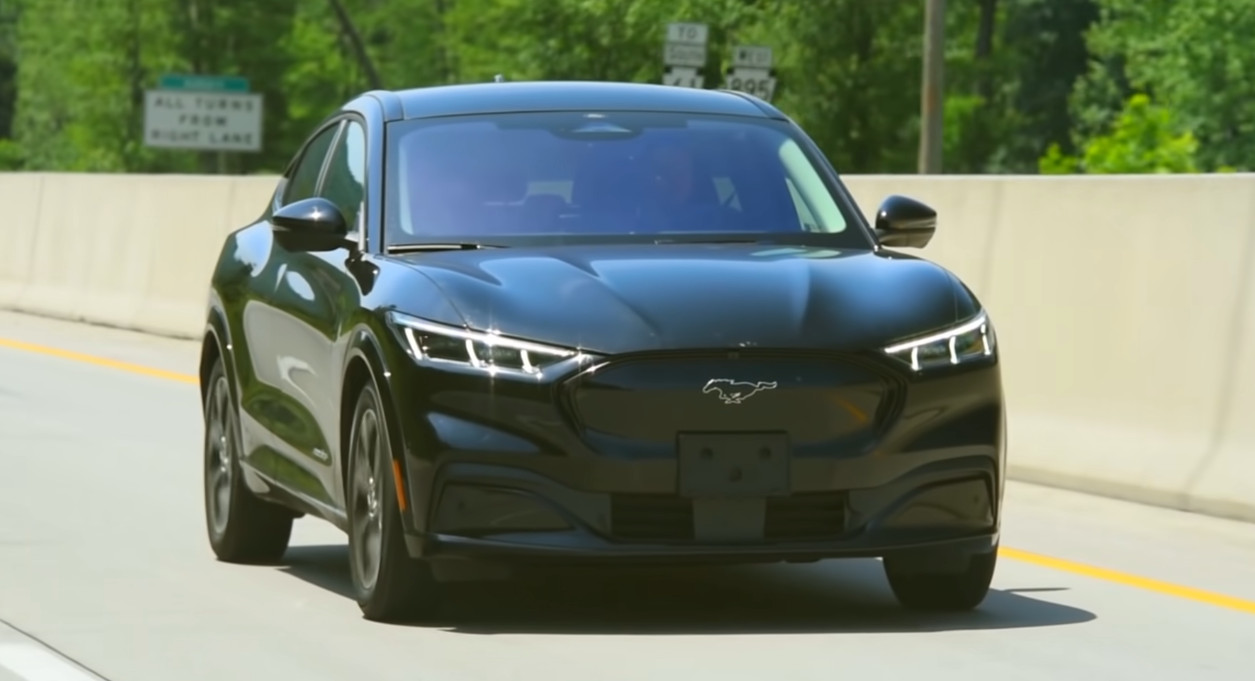 As much as Mustang diehards would love to deny its existence, Ford’s iconic nameplate has grown a spin-off, turning over a new leaf in the form of an all-electric crossover SUV that officially surpassed its petrol-powered namesake in terms of sales as of June this year. So is this seemingly boring new ‘Mustang’ any good? The good folks over at RegularCars have reviewed it and share their thoughts with us.

The hardest pill to swallow when it comes to accepting the Mach-E is that it carries the emblem of the Mustang, which, for many, is considered an insult to a long line of legendary pony cars that ruled drag strips and represented the pinnacle of American muscle. There are also a few other weird quirks that the average car enthusiast (or user) might despise.

Watch: Hear What It’s Like To Own A Ford Mustang Mach-E For 3 Months

Take, for example, the sizeable Tesla-like multi-function display. The Mach-E is much roomier than the narrow-bodied Teslas, which means that its screen is further away from the driver and passenger. The result is a similar experience to looking at a phone off-center. But, niggles aside, Ford’s electric SUV feels more luxurious than Tesla’s minimalistic approach to everything.

Perhaps the most controversial thing about the Mach-E is its exterior design. You no longer see an aggressive pony car waiting to line up at the local drag strip. But it’s argued that the Mustang was never really its own car until the fifth generation. Moreover, introducing the Mach-E to the Mustang lineup shows a progressive approach to its legacy, rather than viewing it as a fixed point defined by the past.

Granted, the new Mach-E is a slightly awkward mix that consists of a ‘Mustang’ front face and a crossover back end. However, suppose you can set aside your craving for nostalgia and the impression that the Mach-E is an insult to American automotive heritage. In that case, you will quickly find that this Mustang is equally capable on the road. Roman of RegularCars describes the acceleration as “exhilarating.” He also praises the handling, claiming that it is fun and handles better than most Teslas. Perhaps we should all give the Mach-E another chance then? 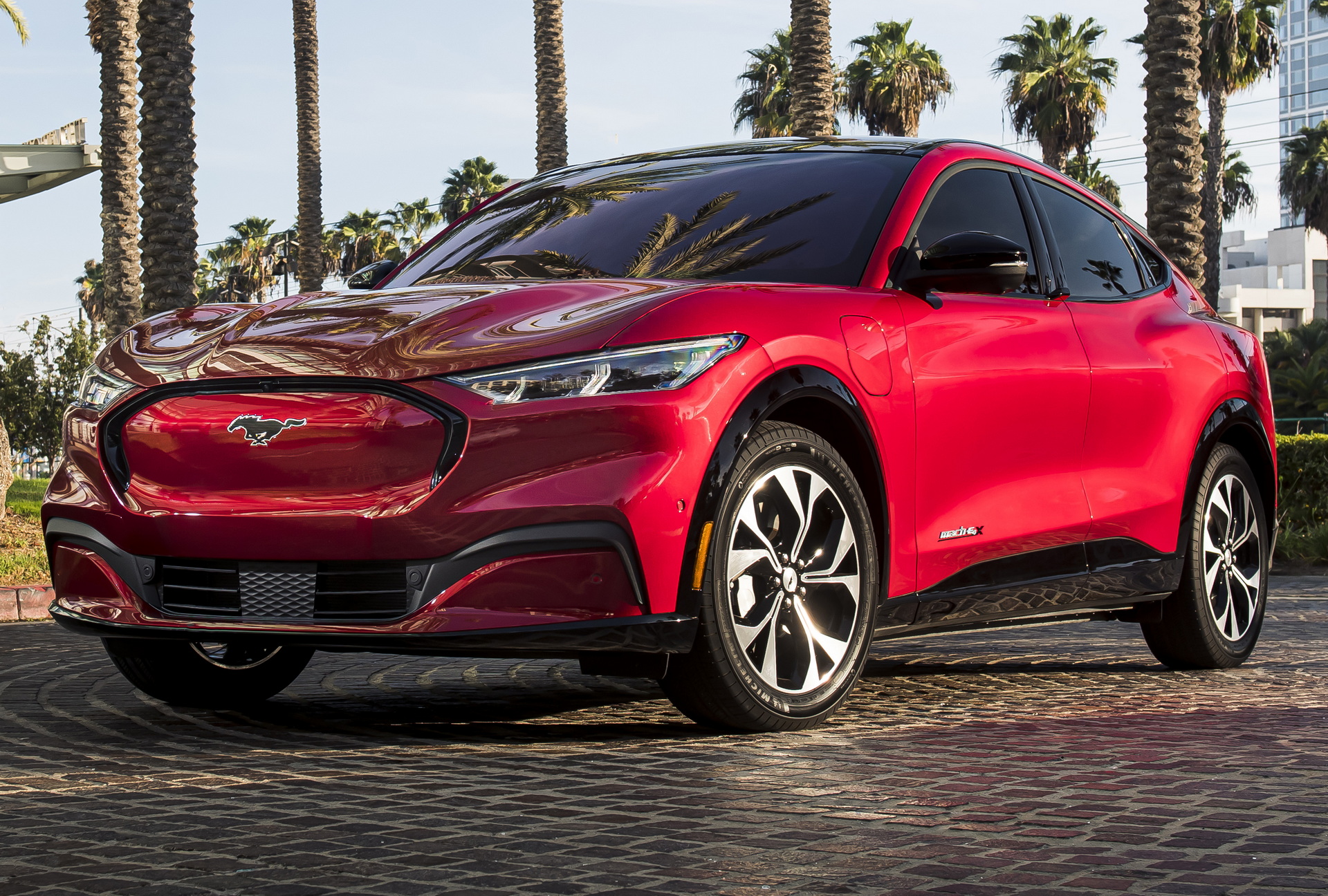