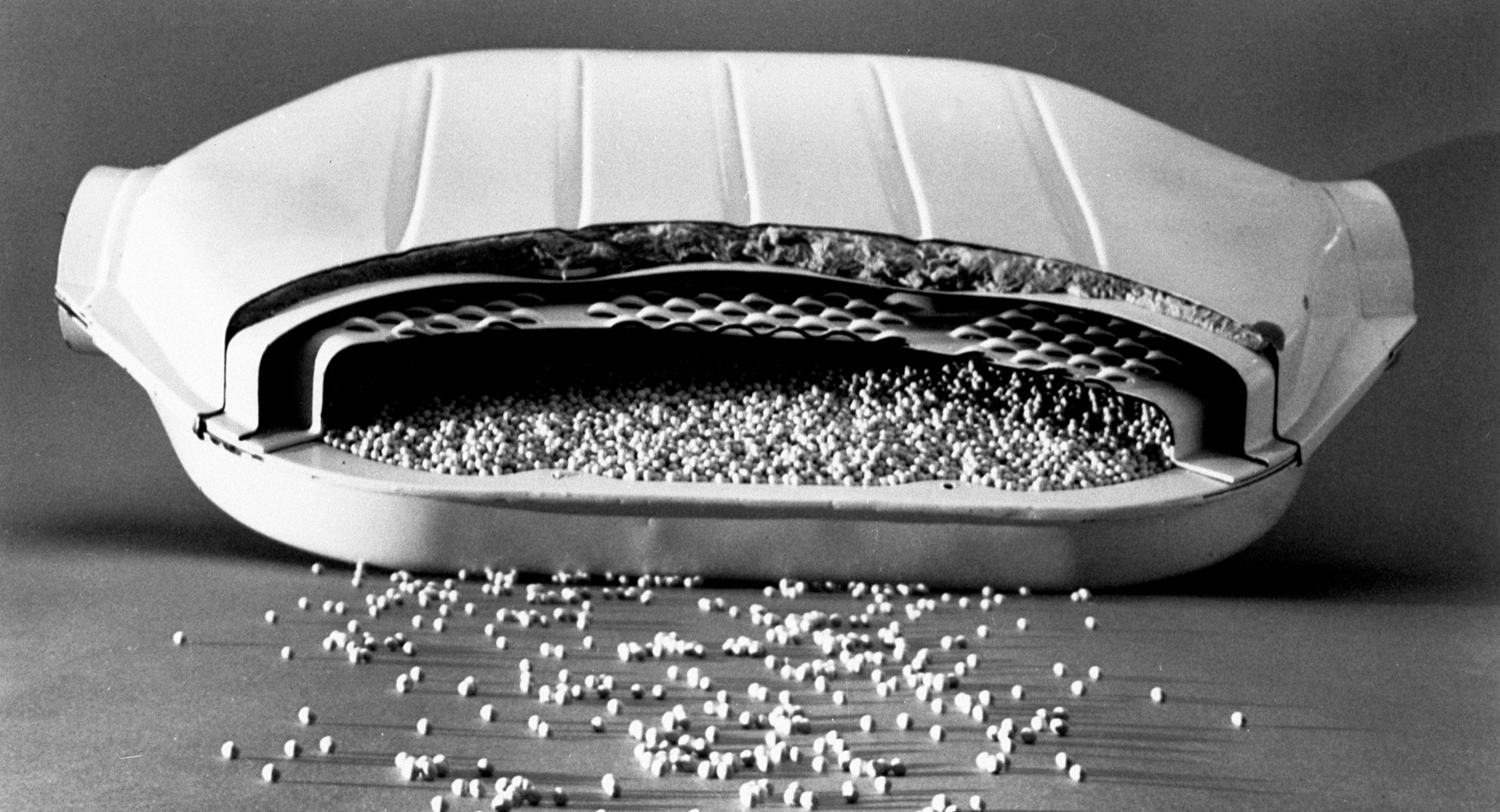 Following a spike in reported thefts, police in Montreal, Canada, are inviting motorists to register their vehicle’s catalytic converter to help deter criminals.

Drivers were invited to drive to one of three registration sites yesterday in the Montreal area, according to a report in the Montreal Gazette. Once there, the police gave owners an identification sticker and engraved an ID number into their catalytic converter with a related QR code.

One of the big problems with catalytic converter thefts for the police is that it’s very difficult to tell which unit came from which vehicle. With the ID numbers, police can at least track crimes and potentially return the converter to its rightful owner.

Read Also: Catalytic Converters Are Worth Their Weight In Gold Thanks To Rising Material Prices

Thefts of the devices have skyrocketed around Canada and the U.S. because of their value and the relative ease with which they can be stolen. Tall vehicles, like SUVs and pickup trucks, are at particular risk of having their catalytic converter stolen because thieves can crawl under them easily. Once under, little more than a hacksaw is needed to remove the converter.

The devices can then be sold for scrap. Catalytic converters use several precious metals, including platinum, palladium, and rhodium to scrub excess emissions out of a vehicle’s exhaust gasses. These metals’ values are often higher than gold and have been particularly high lately.

Montreal police say that more registration operations may take place over the coming months. They also report that they have carried out several arrests in Quebec and Atlantic Canada in an effort to slow the crimes.

Well, This Is One Way To Ruin A First-Gen Porsche Cayenne
Is The Kia EV6 Going To Be Your First (Or Next) Electric Car?
German lobby groups bash tougher rules for plug-in hybrids
2023 Aston Martin DBX hybrid spy shots and video: Mild-hybrid first
Auto forecaster cuts outlook by most since chip shortages emerged