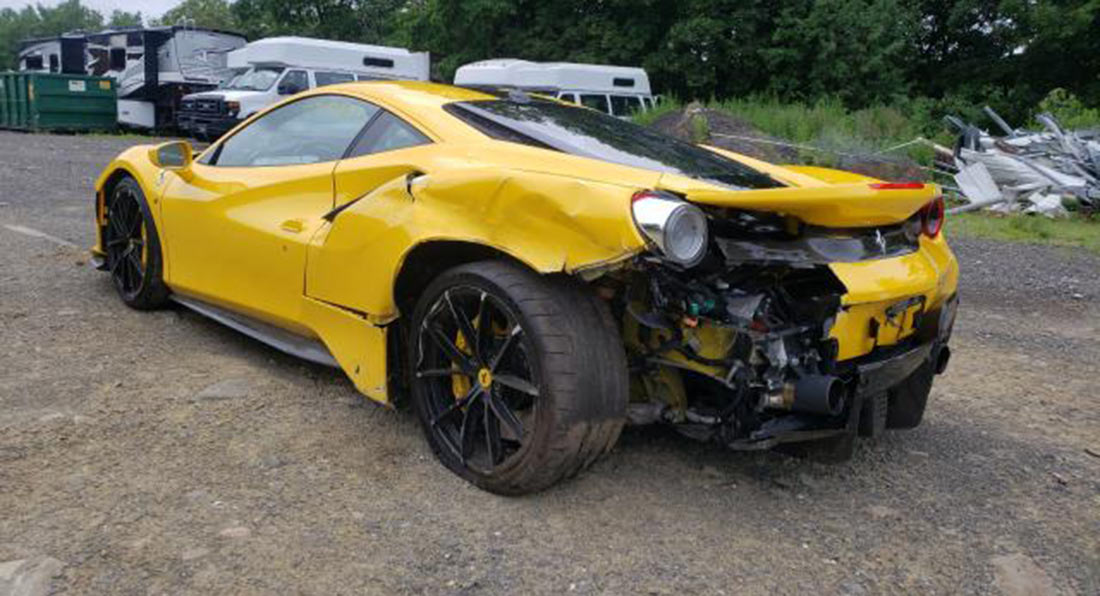 
The Ferrari 488 Pista is one of the Italian automaker’s finest-ever supercars and while this example has been badly damaged in a crash, it seems likely that someone will repair it and return it back to its former glory.

This 488 Pista is listed up for auction through Copart in New York and has an estimated retail value of $492,025, indicating that it has quite a lot of optional extras as the car started at around $330,000 in the U.S. when it was new. At the time of writing, the car had attracted a bid of $243,000 and that could continue to climb.

Watch Also: The Ferrari 488 Pista Is A Thoroughbred That’s Less Demanding To Drive Than You’d Expect

While the Ferrari will be sold with a salvage title, the listing confirms that it still runs and drives. However, it will need a number of parts replaced to bring it back to life. 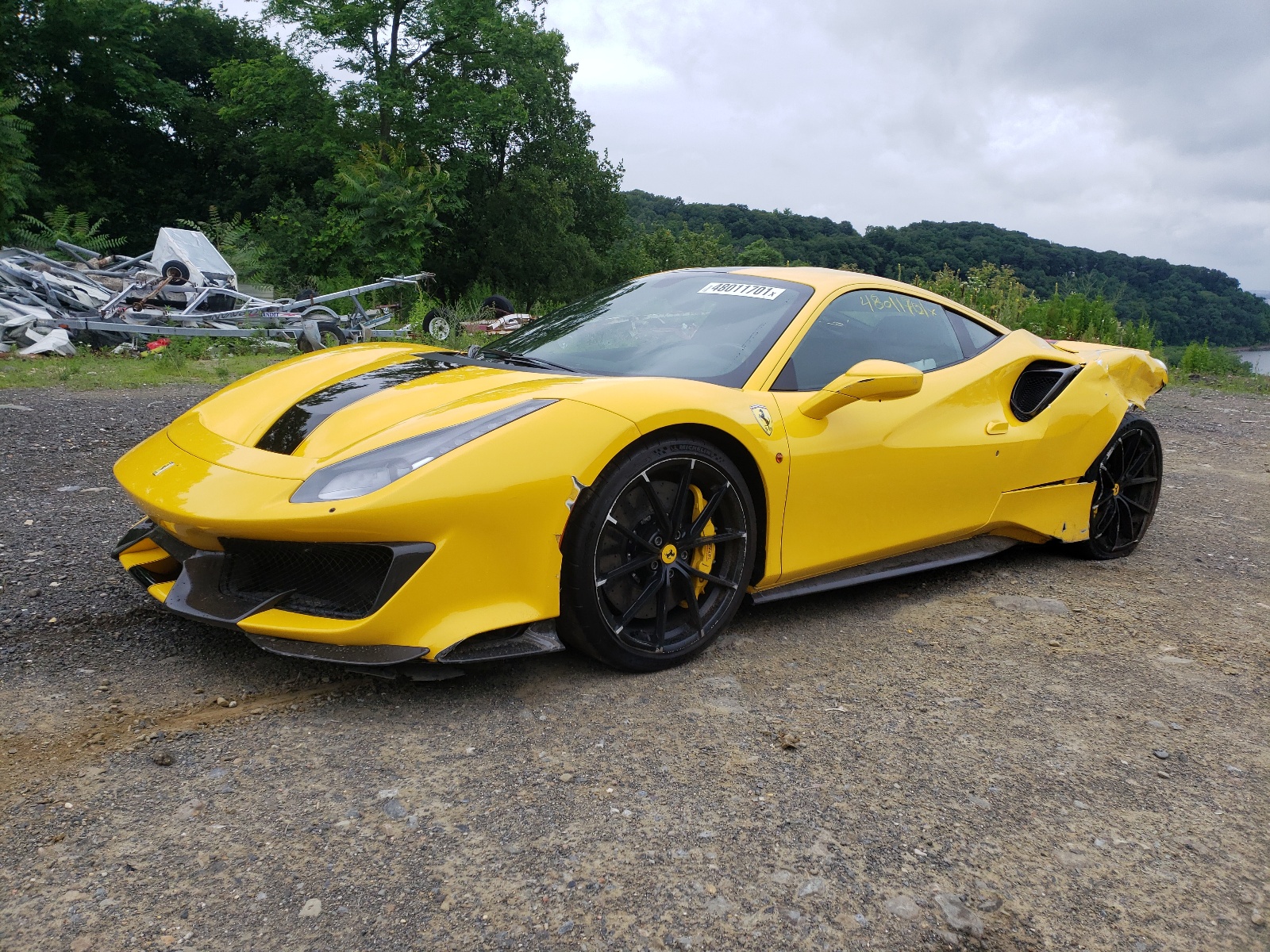 Most of the damage has occurred to the rear of the car with half of the bumper, tailgate, and diffuser torn off. The rear quarter panel on the driver’s side has also been badly dented and part of the rocker panel has been torn off. Some minor damage is also visible on the front wheel arch. With all of these parts either repaired or replaced, the car should be good to go.

Found at the heart of the 488 Pista is a 3.9-liter twin-turbocharged V8 pumping out 710 hp and driving the rear wheels. While the Pista is rarer than the standard 488 GTB, Ferrari never actually capped production of the Pista and it is thought that several thousand examples were built.