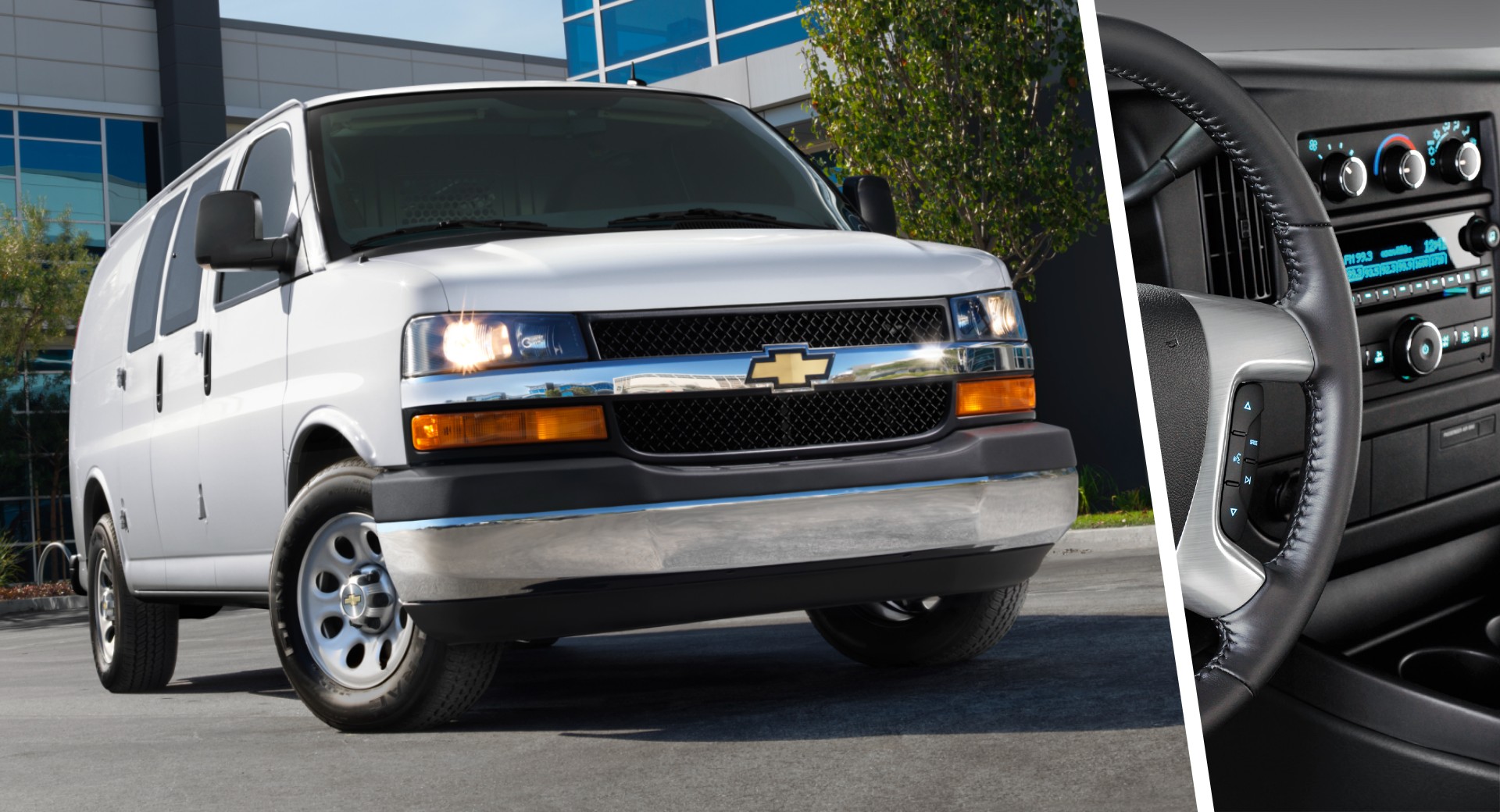 General Motors has discontinued the CD players from all of its passenger cars for the 2022 model year, putting another nail to the coffin of the once-dominant music format. Back in the ’00s, there was almost no car offered without a CD player, but twenty years later music streaming services are the new king, making CD slots a rare sight.

As reported by GM Authority, the last GM passenger vehicles with a CD player were the mechanically related 2021 Chevy Express and 2021 GMC Savana vans. A year earlier, the CD option was discontinued from the 2020 Chevy Tahoe / Suburban, the 2020 GMC Yukon / Yukon XL, and the 2020 Cadillac Escalade. 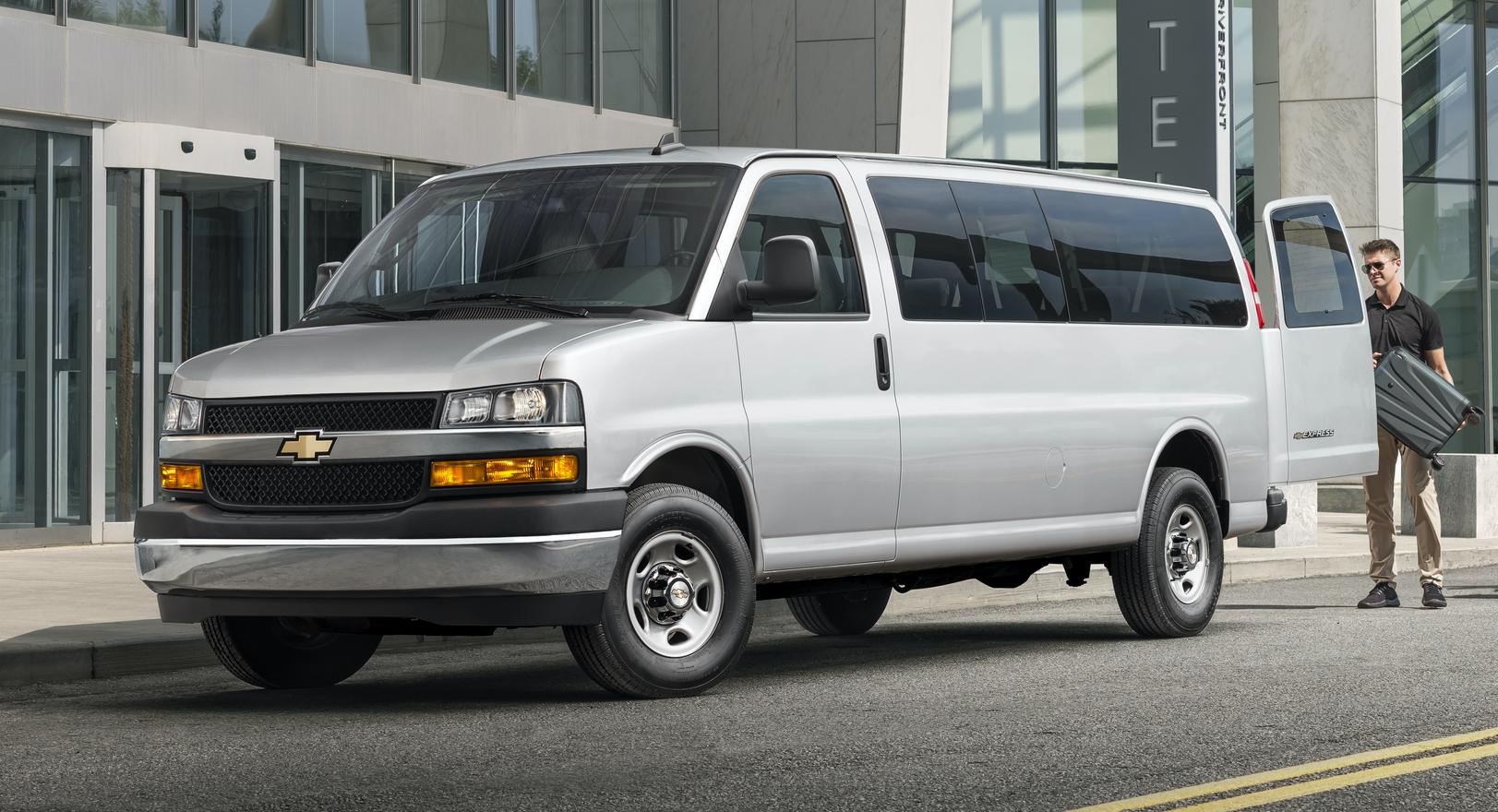 If you are very persistent, the only way to play your CD collection in a new GM product in North America is to buy a Chevy Silverado Medium Duty truck or a Chevy Low Cab Forward truck – both listed as commercial vehicles. In other words, construction workers and other professionals can still enjoy the pure quality of WAV files coming out of a Compact Disc but only in their work trucks.

In the US market, music CDs first appeared in 1984 but their peak year was 2000 with sales of $13.2 billion accounting for 92.3% of the total revenue of recorded music (stats by RIAA). Since then, sales have been steadily declining, reaching as low as $483.3 million (4%) in 2020, due to the growing popularity of music streaming services. Something similar happened a few decades ago with the rise and fall of cassette players, even though they never reached the popularity status of CDs at their peak.

It is true that carrying around a pack of CDs and having to change them every once in a while is not the most practical thing on earth, even though cover art won’t ever look as good in digital form. On the other hand, being able to access tens of millions of songs from your smartphone or infotainment touchscreen sounds too good to ignore, even for the more traditional music lovers. How do you feel about this change?

2023 Aston Martin DBX hybrid spy shots and video: Mild-hybrid first
GM invests in Oculii, radar software maker for self-driving cars
Load A Ford Mustang Into A Truck? Yeah, Sure, What Could Go Wrong?
What Is The Jaguar F-Type Project 7 Like On A 2,000-Mile Long Road Trip?
It’s Not Just Houses, A Parking Spot In Boston Listed For $375,000