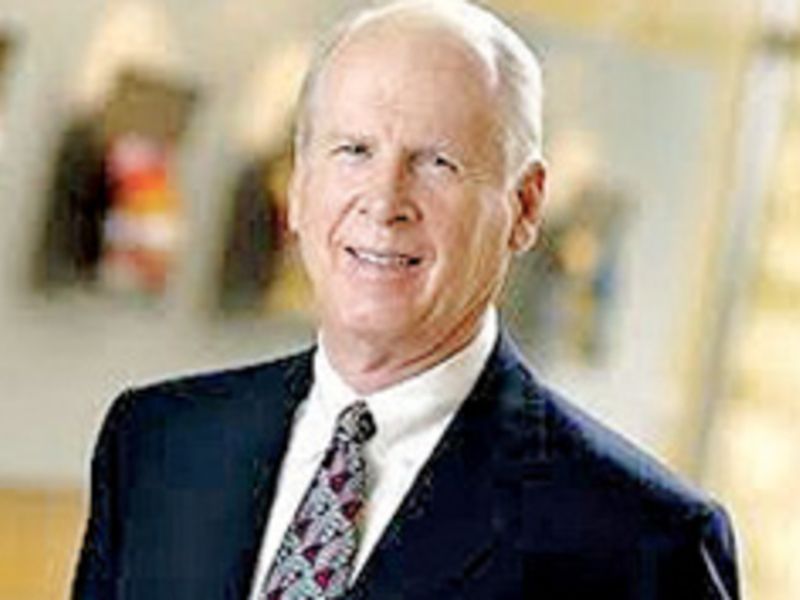 Federal prosecutors are seeking to compel Reynolds and Reynolds Co. and individual executives to produce records ahead of a competency hearing for Bob Brockman, the company’s former chairman and CEO who faces tax and wire fraud charges.

Government lawyers filed a motion Monday asking a federal judge to order a handful of witnesses to turn over records in response to subpoenas within 30 days. Prosecutors wrote in the filing that while the witnesses are not required to produce evidence until the date of the Sept. 13 competency hearing, “such late production will cause unnecessary and undue delay.”

Brockman’s attorneys did not immediately respond to messages seeking comment.

Prosecutors wrote in Monday’s filing that defense lawyers object to the motion for reasons outlined in a filing in February. Defense attorneys wrote in that filing, which also addressed the government’s request for Brockman’s medical records, that prosecutors can’t conduct a “fishing expedition” to help gather evidence for competency proceedings.

“The government’s request is not only patently overbroad and unsupported, it is also impermissible,” Brockman’s lawyers wrote.

Prosecutors say they are seeking information from witnesses that can speak to Brockman’s competency and his ability to assist in his defense. Brockman, 80, was indicted in October on 39 counts, including tax evasion, wire fraud, money laundering and evidence tampering, in what federal prosecutors say was a two-decade scheme to evade taxes on $2 billion in income. He has pleaded not guilty.

His lawyers last year asked for a competency hearing, citing a diagnosis indicative of Parkinson’s disease or Lewy body dementia that is progressive and has affected his ability to process and retain information.

Brockman stepped down from his roles as chairman and CEO of privately held dealership management system giant Reynolds and Reynolds in November.

Government lawyers wrote in Monday’s filing that they are looking for “board of directors’ minutes relating to the 2020 reorganizations of Reynolds & Reynolds, and the role Defendant played in those decisions. The government is also seeking payroll records for Defendant to establish Defendant’s position as Chief Executive Officer from 2018 to November 2020.”

Prosecutors are seeking records from “Universal Computer Systems Holding (Reynolds & Reynolds),” including communications from Brockman’s email account since June 10, 2020; information about changes to the board of directors and executive leadership since Jan. 1, 2020; compensation records for Brockman and current CEO Tommy Barras, who took over the top role in November; board meeting minutes since January 2018; billing records, invoices and payments made to outside law firms for representing Universal Computer Systems Holding and affiliates or subsidiaries in civil cases since January 2018; and records of donations to Baylor University or the Baylor College of Medicine in Texas since January 2018.

In addition, prosecutors wrote that they are asking for:

“The evidence the government has subpoenaed relates to Defendant’s professional actions, behavior, mental acuity, and professional and personal interactions with third parties from 2018 to the present,” prosecutors wrote in the motion filed Monday. “These observations, documents and testimony are all relevant to Defendant’s competency to stand trial.”

Reynolds and Reynolds was not implicated in the government’s indictment against Brockman, nor were the individuals subpoenaed to provide evidence related to the competency proceedings. The company has previously told Automotive News that the charges involve “activities Robert Brockman engaged in outside of his professional responsibilities with Reynolds and Reynolds.”