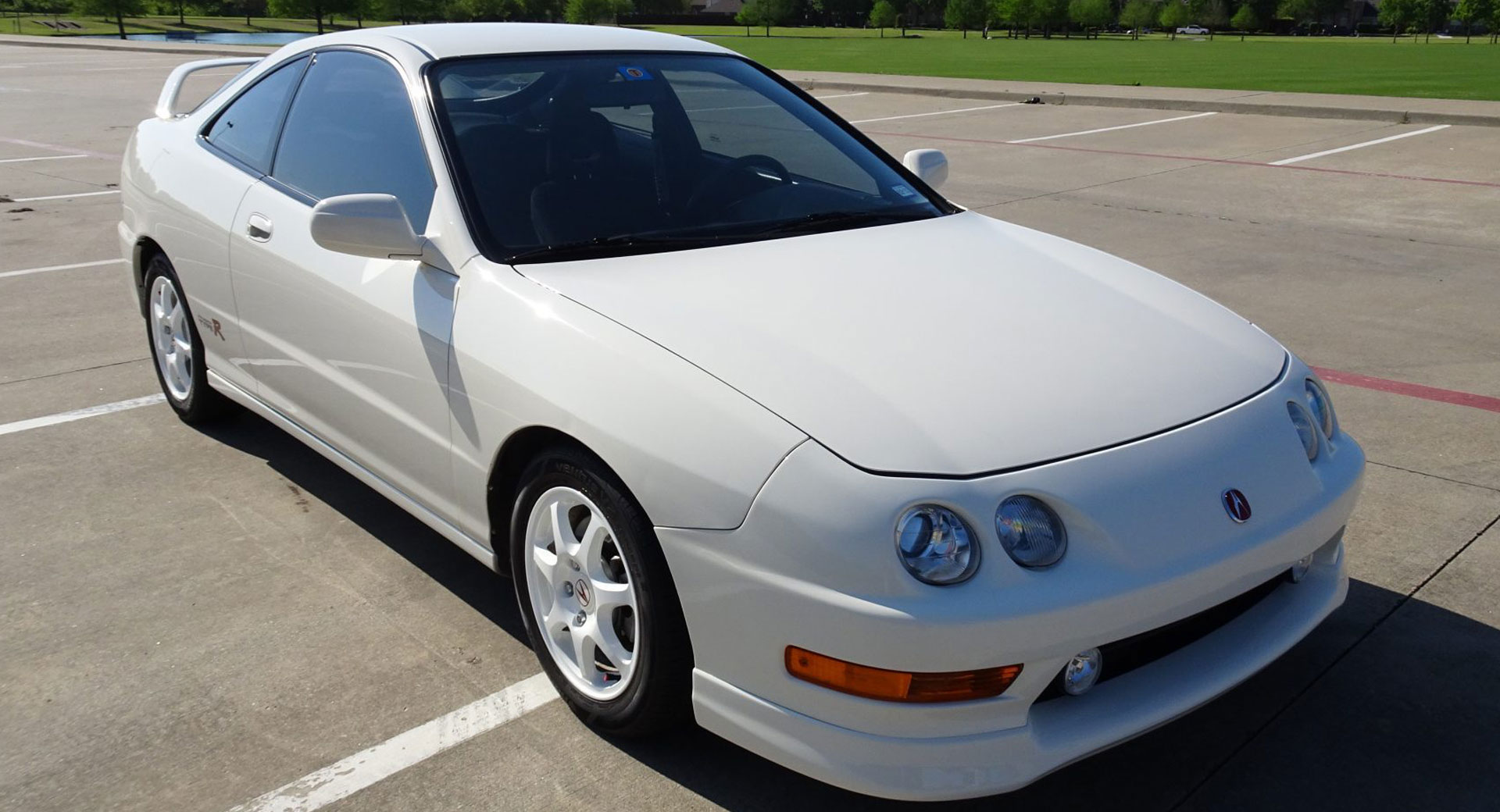 Commentators congratulated swind74 on the winning bid and they explained an Integra Type R was their “first car in high school” so they “can’t wait to drive [one] again.”

Unfortunately, for everyone involved, that won’t be happening. Several hours after the auction ended, swind74 posted an update saying the seller “took the car out and wrecked it tonight, so it looks like no one is getting it.”

Also Read: In An Ideal World, Honda Would Build A New 2022 Integra Type R Like This

That was confirmed by Bring A Trailer, who chimed in on the comments saying “We have confirmed with the seller that the car was damaged following the end of the auction.” The company went on to say they were relieved to hear no one was hurt in the crash, but noted the situation was “obviously quite unfortunate” and they were returning swind74’s buyer fees.

Vistecrimports posted a purported picture of the crashed Integra on Instagram and it suggests the model was involved in a collision. That’s backed up by the CarFax report, which indicates the car was involved in a sideswipe collision that damaged the front and rear ends. The report goes on to say the air bags were deployed and the model suffered minor to moderate damage.

The situation is bad all around and you can’t really blame the seller for wanting to go for one last ride in the car. Of course, at that point the model was apparently sold, so it should have stayed put until the buyer took possession.

Thanks to Christos for the tip! 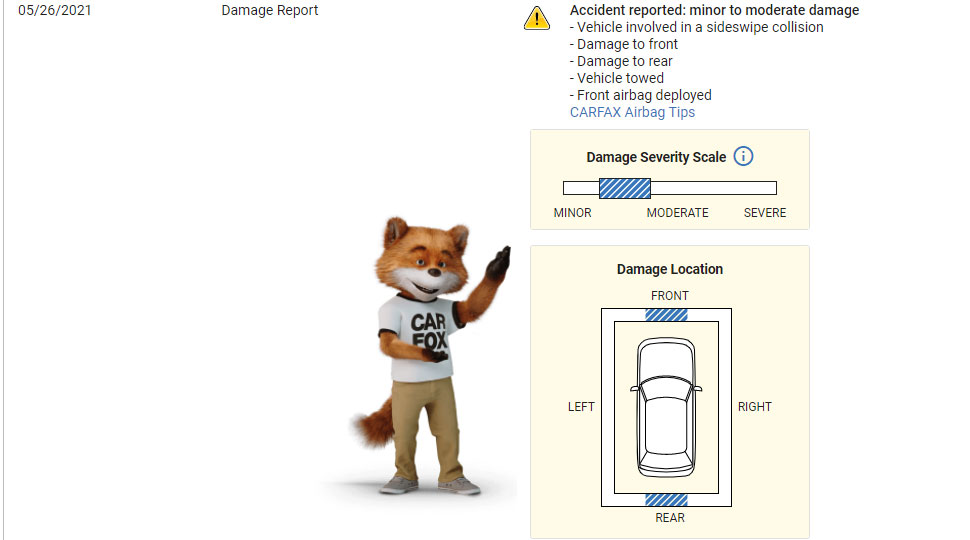