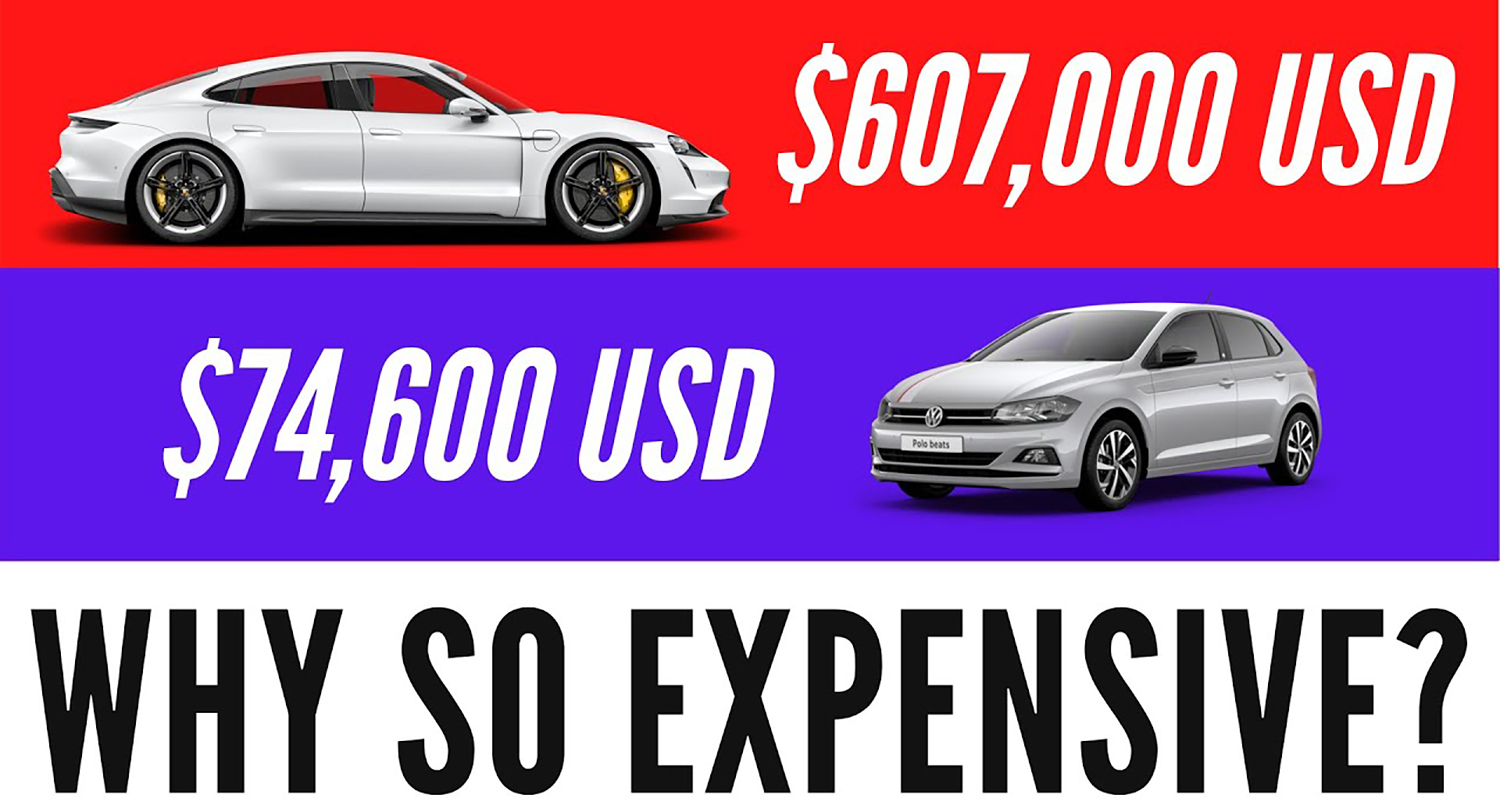 In Singapore, luxurious cars like the Porsche Taycan can cost nearly $610,000, and even normal family cars like the Toyota Prius still cost over $100,000. But why is that the case? This video by Kuma Kuruma answers that question, and the reasoning is actually more straightforward than you might think.

See Also: This Is How Some Dealers Are Stocking Up On Used Vehicles 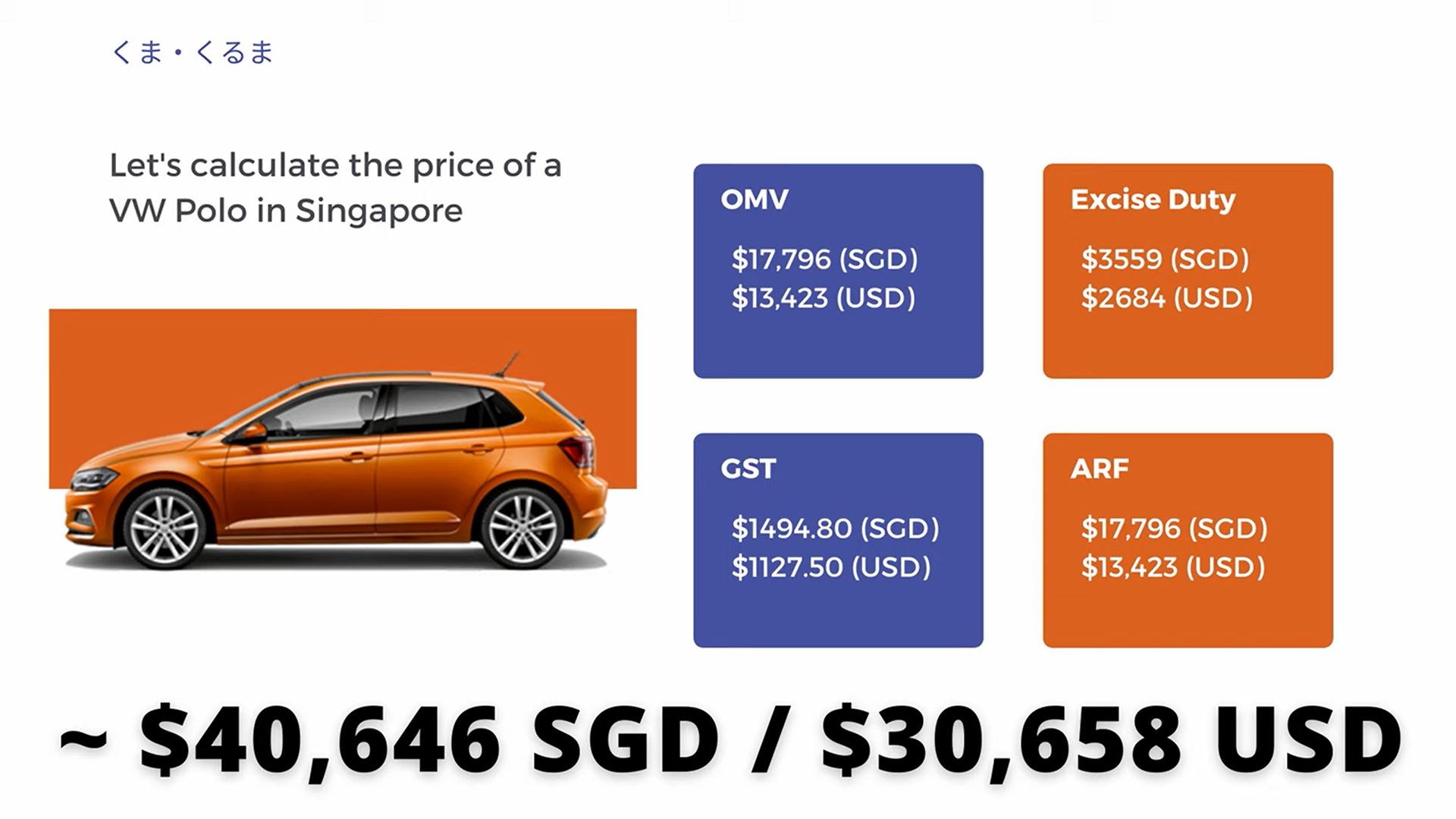 However, it doesn’t end there. At this point, you’ve bought the car, but there’s still one more thing you need before you can drive it: the Certificate of Entitlement (COE), which allows you to drive your newly acquired vehicle for up to 10 years. The COEs are limited in supply, so pricing can vary from month to month, and which type of COE you need varies based on your car. For the Polo, one of these certificates would go for about $48,000 SGD ($35,669), in this case more. At this point, our sub-$20k Polo now costs around $99,000 SGD ($74,600 USD), or nearly four times the price of the original car.

So in the end, while the cars themselves are initially relatively affordable in Singapore, it’s all the compounding taxes and fees that drive the prices up to such exorbitant amounts. For a more in-depth breakdown of the whole system, you can check out Kuma Kuruma’s video below.