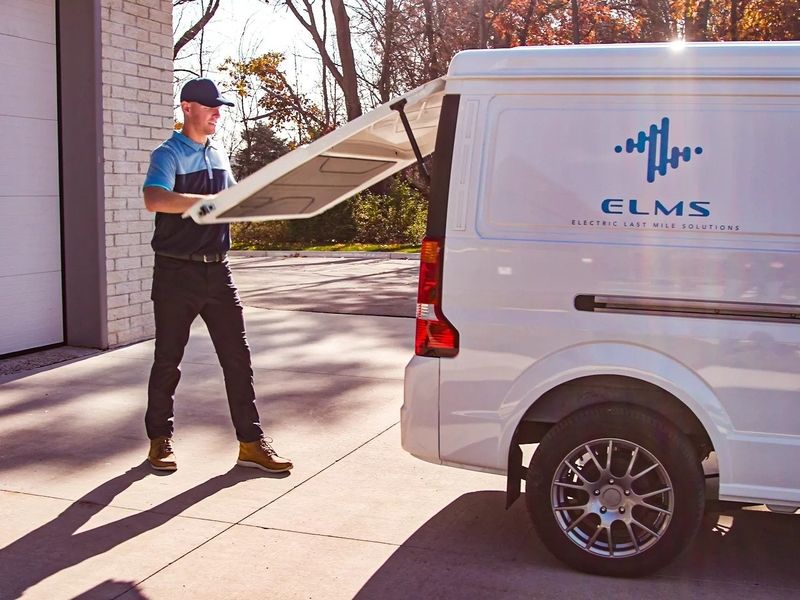 A Michigan EV manufacturer is nearing the finish line in its journey toward becoming a public company.

Electric Last Mile Inc. plans to merge with Forum Merger III Corp., a Delray, Fla.-based special purpose acquisition corporation, or SPAC. The companies said Wednesday that the final paperwork had been filed with regulators and a shareholder meeting to finalize the merger, which was announced in December, was scheduled for June 24.

It’s expected that Electric Last Mile will net about $345 million in fresh capital as part of the merger.

The company, which said earlier this year it has about 45,000 nonbinding pre-orders for its Urban Delivery Class 1 commercial EV, plans to manufacture at a former General Motors Hummer plant in Mishawaka, Ind.

ELM reported a net loss of just more than $7.7 million last year, according to its financial filings.

The growing company moved its headquarters to Troy, Mich., from nearby Auburn Hills earlier this year.

The news that ELM has received regulatory blessing to move ahead with the merger and become a public company, trading as ELMS on the Nasdaq, came just hours after some dark clouds appeared over the electric vehicle space.

Lordstown Motors Inc., an Ohio-based electric truck company that also went public via SPAC, disclosed to investors Tuesday evening that it may not have enough cash to get its debut pickup truck to market and might not survive the next 12 months if it can’t raise more more capital.

An ELM spokesperson had said the company’s launch plan requires only about $160 million in capital.

— Bloomberg contributed to this report.