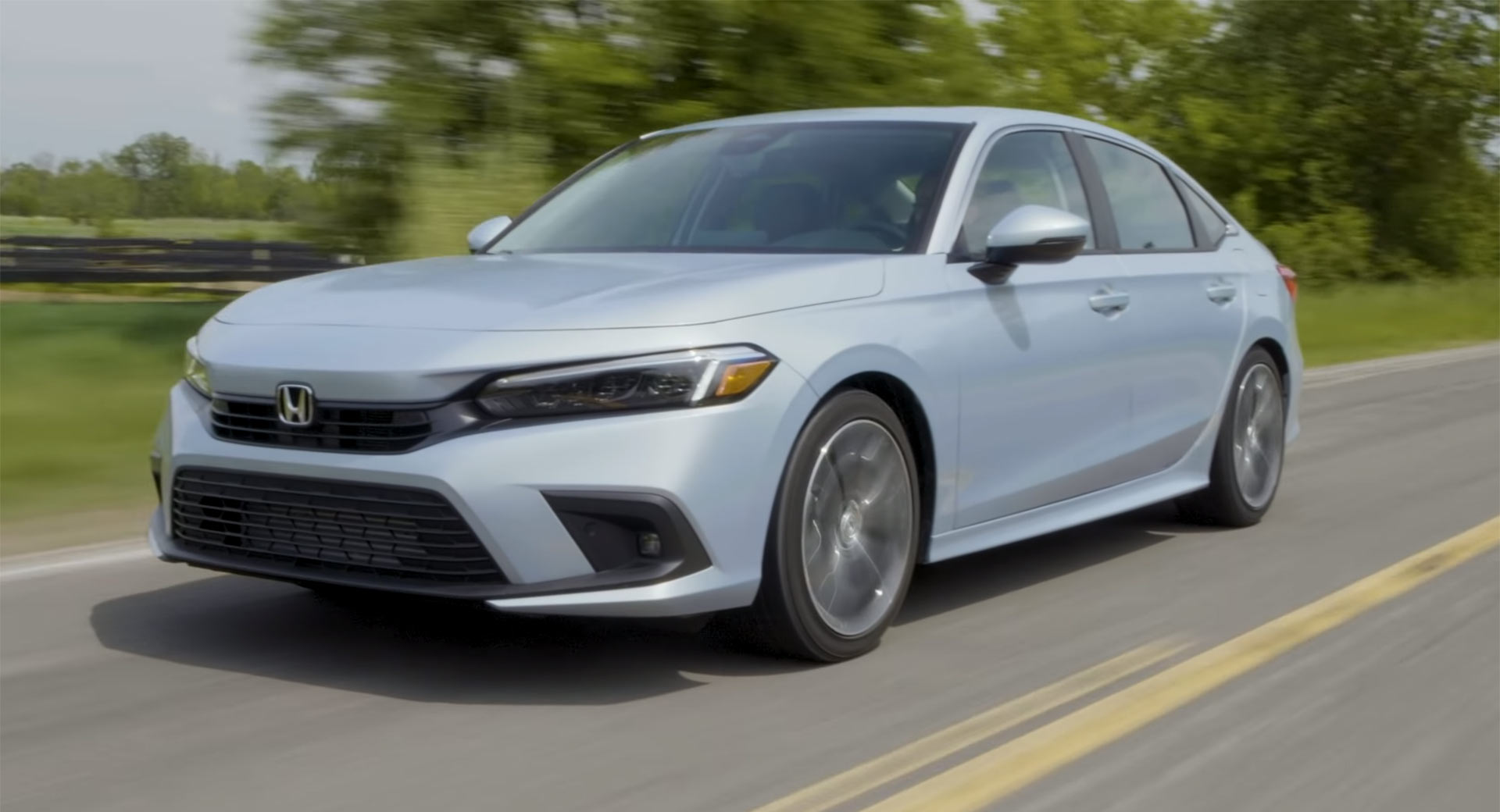 The 11th generation Honda Civic looks a lot different than its predecessor and as it turns out, it also drives quite different.

Reviewers in the U.S. and Canada recently had the opportunity to test out the new Honda Civic for the first time. As the Civic is arguably the most iconic of all current Honda models, it is a very important car for the automaker and to prove a success, it needs to be better than its predecessor. Fortunately, it appears to be just that.

We have collated a handful of reviews down below and there’s a common thread that runs between all of them; the new Civic is a better car to drive than the old car. In the reviews, many comment positively on the new suspension as well as the positive response provided by the steering and brakes. It all bodes very well for future performance-focused variants of the Civic, including a new Si and Type R.

In the United States, entry-level models are powered by a naturally-aspirated 2.0-liter four-cylinder that delivers 158 hp. Those after a little more grunt can opt for a 1.5-liter turbocharged four-cylinder with 180 hp and 177 lb-ft while coupled exclusively to a CVT transmission, although a manual will be offered with the hatchback variant.