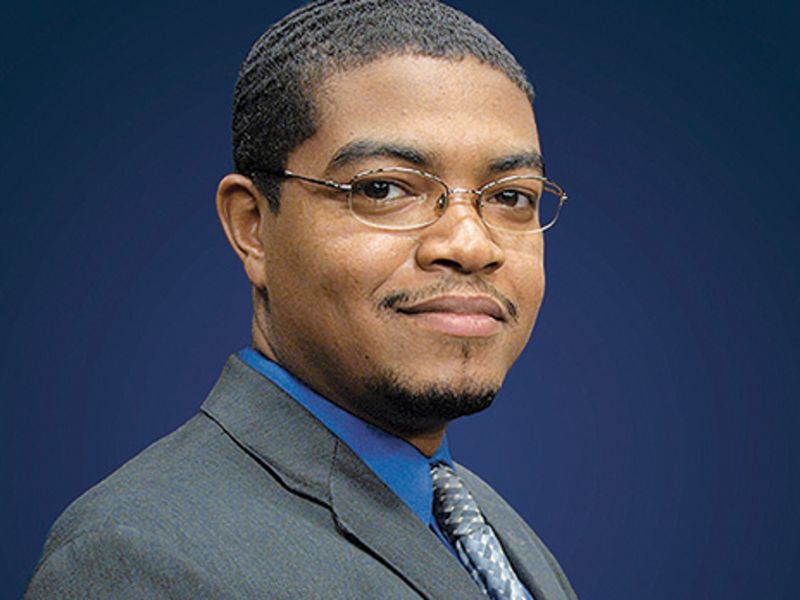 It had the vehicle, of course, a product specialist to run down the list of features and a ring light to add a polished aura. The only thing missing was a high-tech camera to capture the scene.

That job was left to an ordinary Apple iPhone.

The directive to use the phone at the New York City dealership came from Google, which wanted the campaign to show dealers that they don’t need costly equipment to produce quality YouTube spots.

“We had a basic ring light that we got for $129 off Amazon because it was like, how do we simplify this so much that once we do this kind of project that people don’t go, “Well, I can’t do that’?” said Scott Rodgers, the agency’s co-founder. “Everything we used is accessible to everybody. Most dealerships have some sort of room or somewhere that they take pictures of all of their inventory.”

It brought a different perspective for Rodgers, who normally travels with expensive camera equipment.

“Shooting on this phone, knowing that what I see is what our end users are going to see versus some of our really nice cameras, where we have external monitors and things are typically bigger and you don’t frame up, and you think, ‘Well, I can zoom in on this and do a cut and do this,’ and it’s more cinematic,” Rodgers said. “Using an iPhone, and seeing what I saw as I was shooting, this is where I’m like, ‘OK, I need to get closer. I don’t need to frame the entire car; let me work on the taillights or the headlights or the fog lights. When you walk next to a car, you don’t always have the full car in frame. You’re looking at a door handle; you’re looking at a mirror; you’re looking at specific things about the car. So the idea was to shoot this and create it like you’re at the car anyway.”