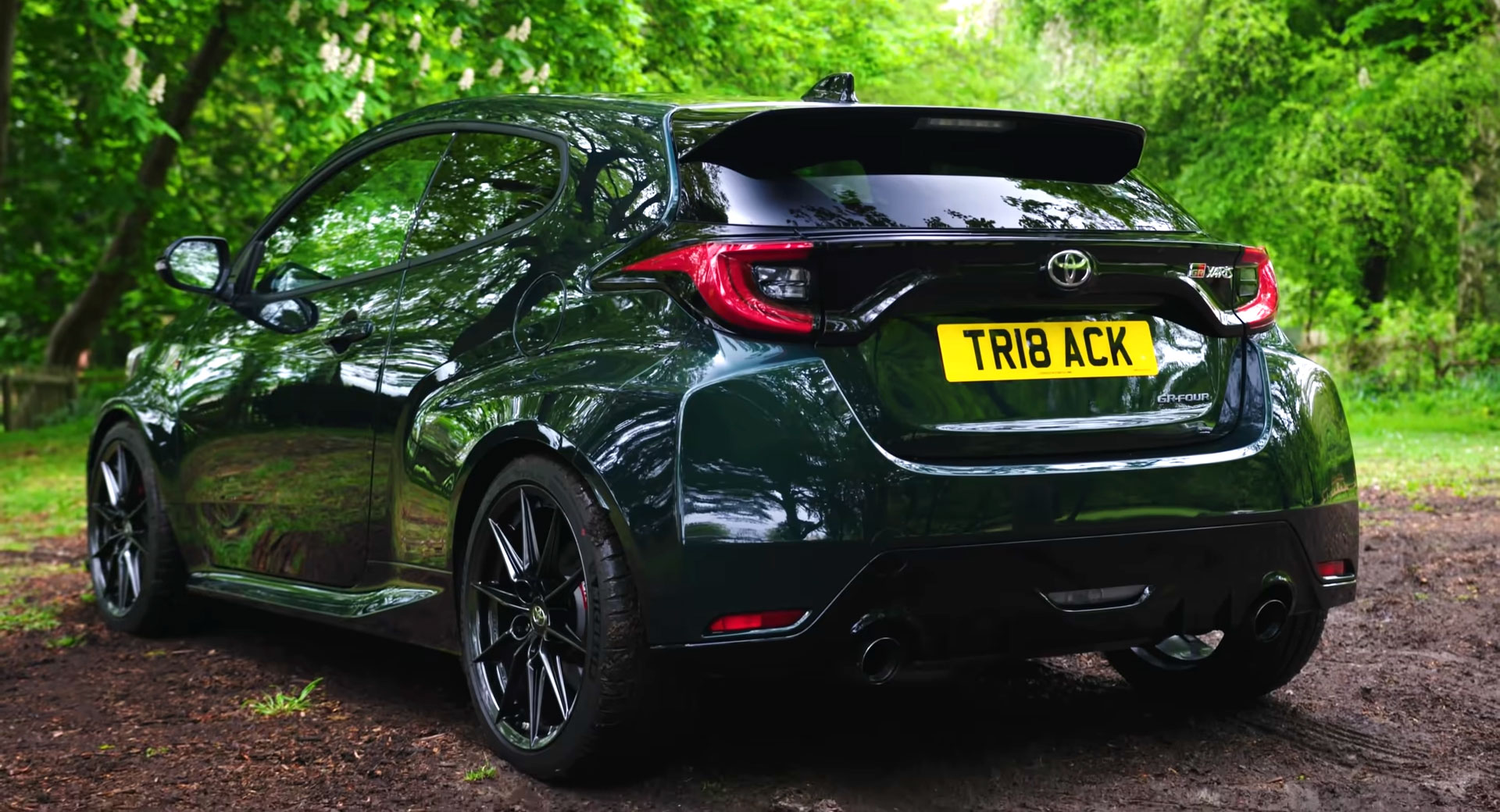 The Toyota GR Yaris is a great performance car and, at the same time, a magnet for tuners like Litchfield.

Not long after customer deliveries of the GR Yaris began in the UK, the British tuner started to work its magic on the hot hatch and in this review, we get to see what the finished product is like.

The most significant alteration made to the GR Yaris is the fitment of a new tuning box that boosts the 1.6-liter turbocharged three-cylinder to a touch over 300 hp. This tune won’t put a serious dent in the wallet of GR Yaris owners either as it only costs about £600 ($850).

Watch Also: Litchfield Has Made The Toyota GR Yaris Even Better With 300 Hp From Its 3-Cylinder Turbo

Litchfield has also made some other changes to the car featured in this review from Carfection. For example, it features two-way adjustable Nitron dampers with lowered springs that improve the handling without ruining the ride. The resonator has also been removed from the standard exhaust to improve the soundtrack.

Elsewhere, the hot hatch’s ride height has been dropped and 20 mm wheel spacers have been fitted to improve the car’s stance on the road. It has also been wrapped in a shade of dark green and Litchfield has fitted new seat rails that drop the hip point of the seats by 40 mm, a simple modification that no doubt has a transformative effect on how the car feels to drive.

The review concludes that all of these changes result in a car that feels more grown-up and complete than a standard GR Yaris. The host adds that not only is it faster in a straight line, but it also handles better.