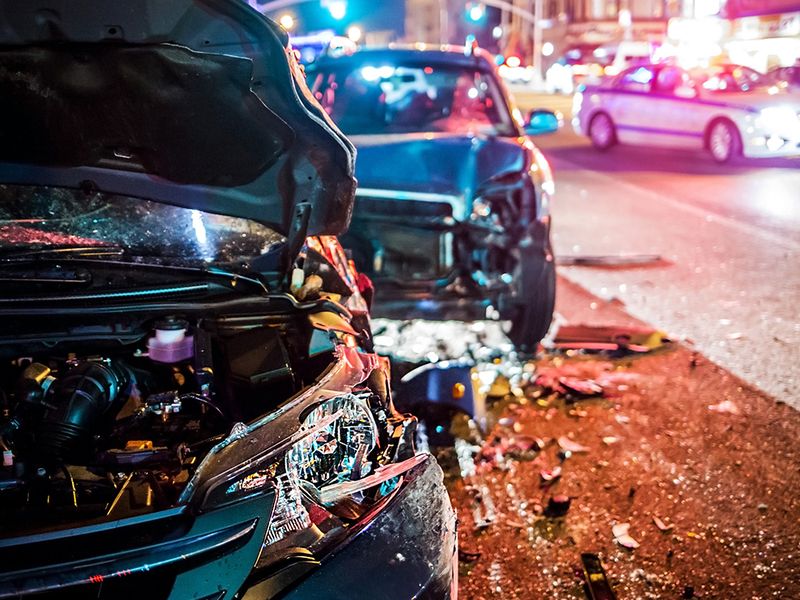 Crash rates have jumped in some states that have legalized recreational use and retail sales of marijuana, but drivers who used marijuana alone were no more likely to be involved in crashes than drivers who hadn’t used the drug, studies show.

Studies by the Insurance Institute for Highway Safety and the affiliated Highway Loss Data Institute showed increases in crash rates with the legalization of recreational marijuana and retail sales in California, Colorado, Nevada, Oregon and Washington, the organizations said in a release.

A separate IIHS study of injured drivers who visited three emergency rooms in California, Colorado and Oregon showed no increased crash risk associated with marijuana, except when combined with alcohol. This conclusion is consistent with a 2015 study by NHTSA.

The combined-use numbers could help explain why crash rates have increased as legalization may be encouraging more people to drink and use marijuana together, the organizations said in the statement.

“Our latest research makes it clear that legalizing marijuana for recreational use does increase overall crash rates,” IIHS-HLDI President David Harkey said. “That’s obviously something policymakers and safety professionals will need to address as more states move to liberalize their laws — even if the way marijuana affects crash risk for individual drivers remains uncertain.”

The organizations also suggested the increase in crashes could be due to a burst of enthusiasm that came when marijuana was legalized in some states.

Self-reports of past-month marijuana and alcohol use have increased, while the reported use of alcohol alone has decreased, especially in states where recreational marijuana is now legal, the groups said.

Researchers conducted surveys for more than a year, interviewing and drug-testing more than1,200 patients. Crash-involved drivers weren’t found more likely to self-report or test positive for marijuana alone than drivers who weren’t involved in a crash and were at the emergency room for reasons other than an injury.