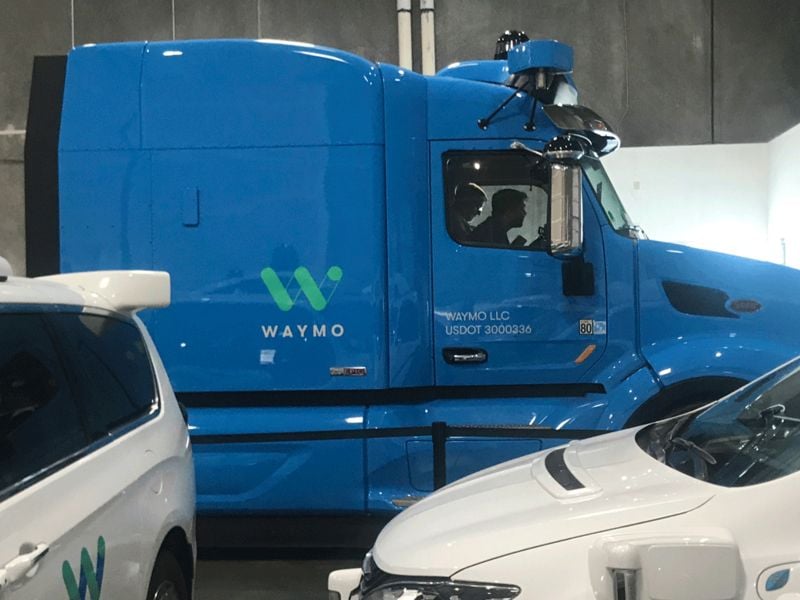 Waymo’s autonomous big rigs will soon be hauling goods along one of the busiest freight corridors in the country.

The Google affiliate said Thursday it has partnered with trucking and logistics firm J.B. Hunt Transportation Services Inc. to carry freight along Interstate 45 between Houston and Fort Worth, Texas.

The service – which begins with a human safety driver behind the wheel – marks the first step of what both companies envision as a long-term partnership devoted to exploring the technical and operational aspects of running a fleet of self-driving Class 8 trucks.

Texas has become a hotbed of self-driving truck testing, with a business-friendly regulatory climate and tangle of interstates that are major freight conduits across the southern portion of the U.S. TuSimple and Kodiak Robotics, two autonomous truck competitors, also have extensive operations in the state. Waymo has been conducting test runs on I-45 since last August.

Executives from Waymo and J.B. Hunt have collaborated on their plans for several months. Now, the initial runs between two distribution hubs for one of J.B. Hunt’s customers will augment their planning with real-world feedback.

“We’ve explored topics such as best practices for regular maintenance, what future facility layouts will look like, and which lanes are best suited for autonomous-driving technology,” Waymo said in a blog post.

J.B. Hunt, of Arkansas, is the latest partner for Waymo’s Via trucking division. Waymo also has developed a partnership with UPS Inc. that is ongoing in Arizona. And it has an engineering partnership with Daimler Trucks.

Separately this week, Josh Switkes said he has joined Waymo to add technical leadership to it systems engineering team. Switkes had previously been the longtime CEO and co-founder of Peloton Technology, a Bay Area company founded in 2010 to help pioneer truck platooning.

“Josh is helping advance our safety and development processes as we scale our fifth-generation driver across our ride-hailing fleet, as well as across our trucks,” a Waymo spokesperson said.