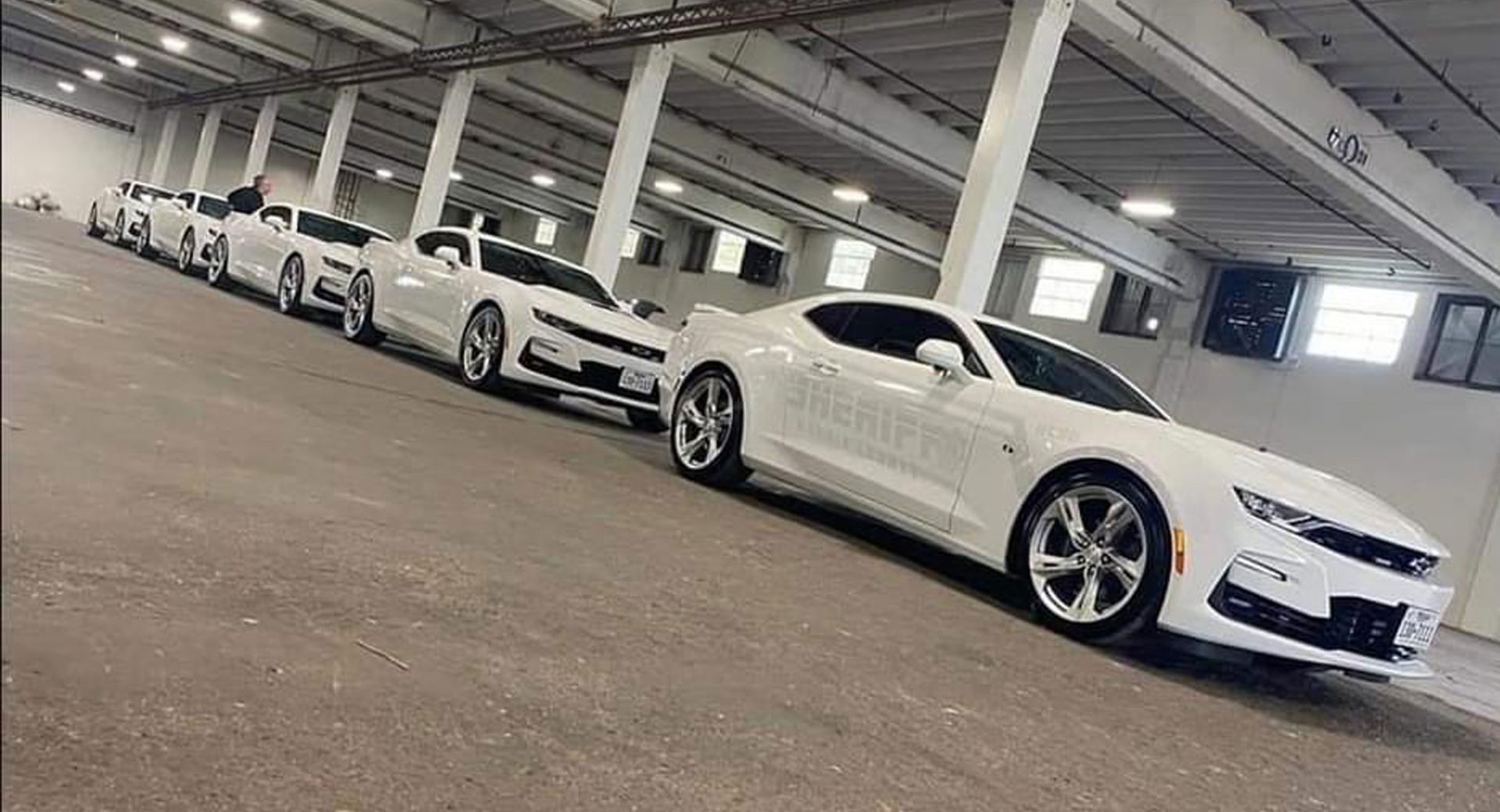 In the good old days, spotting a police officer was as easy as noticing a Ford Crown Victoria. No consumer in their right mind would buy one, so you could be pretty certain the Crown Vic in your rearview mirror was a cop.

Fast forward to today and the task is much more difficult as the Explorer-based Ford Police Interceptor Utility blends into the landscape. Furthermore, there’s a more diverse assortment of police vehicles including everything from the Chevrolet Bolt EUV to the Dodge Durango Pursuit.

However, they’ve got nothing on the Harris County Sheriff’s Office which is using a fleet of so-called “ghost” patrol cars. While these are nothing new, the latest crop includes five Chevrolet Camaros.

As you can see in these images posted to social media, they’re virtually unrecognizable as police cars as they feature a white exterior with whitish-grey “Sheriff” and “911” markings. They also eschew a telltale light bar for discreet emergency lights, which are barely noticeable when they’re not flashing.

Unsurprisingly, the ghost cars are designed to fly under the radar and catch unsuspecting speeders and other offenders. As Chron noted, the Sherriff’s Office said the vehicles will “support our multi-pronged efforts to get dangerous drivers off our streets so that we might ultimately shed our region’s dubious distinction for having the nation’s deadliest roads.”

While the Camaros were designed to be discreet, they’re generating plenty of attention online as people have been warning others about the ghost cars. Of course, that’s not necessarily a bad thing for the Sherriff’s Office as it might make speeders think twice.