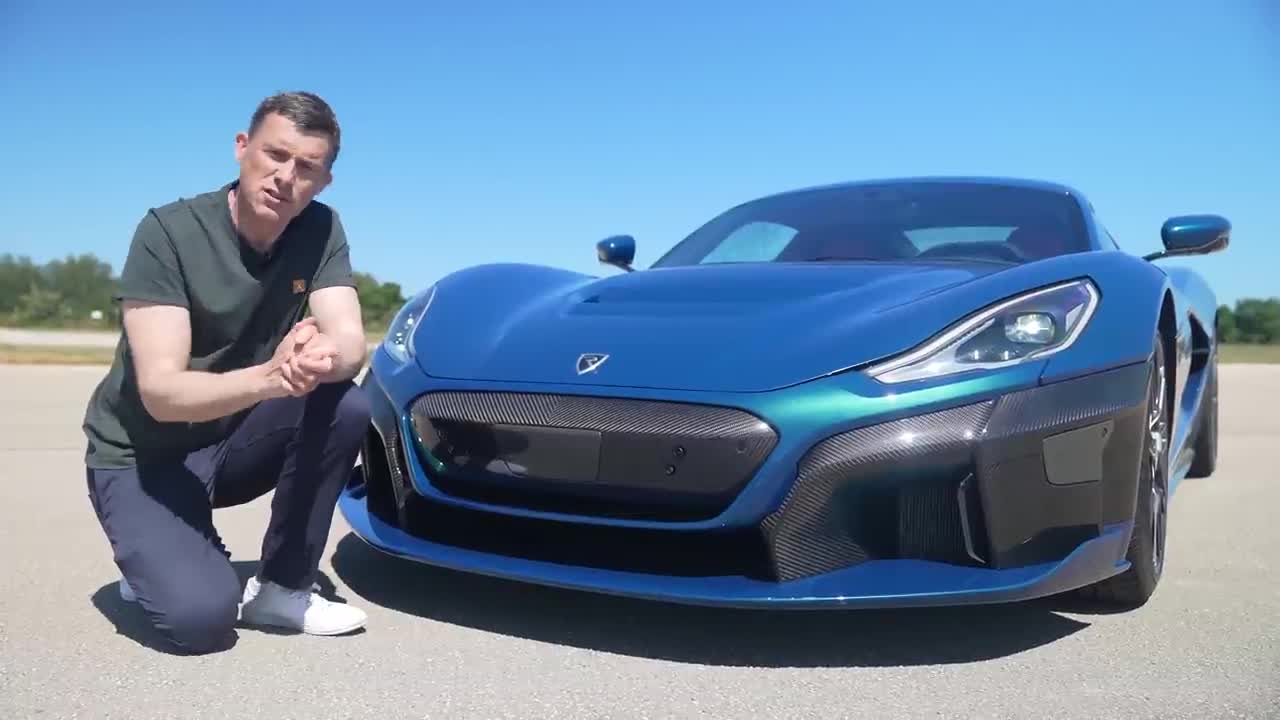 Rimac has been making quite a few headlines of late, and for good reason. Their latest hypercar, the all-electric Nevera, has already set an unofficial quarter-mile record, decimating a Ferrari SF90 Stradale in the process. Now the team that bought us that drag race, Carwow, is back again, with a more in-depth review of the near-2000 hp Croatian EV.

The Nevera is equipped with a 120 kWh battery, which just happens to be the largest battery pack fitted to any production EV. It’s good for a range of 340 miles (547 km) — impressive for a supercar.

It also features four motors that can individually vector torque to each wheel, while via a dedicated dial on the dash, you can split the amount of torque you want to send to each axle, all with a few clicks.

The figures of 1914 horsepower and 2360 Nm of torque can’t completely steal the show when it comes to the level of detail dialed into the chassis and body. Thanks to a custom-made carbon-fiber “stick of truth” gifted to reviewer Mat Watson by Mate Rimac (a gesture that goes some way in showing how seriously the company takes the publicity garnered by such videos), it demonstrated how virtually every vent and duct is functional in some way.

The Rimac’s active aero includes a front splitter that can lower and raise, a similarly moveable diffuser to increase downforce, and an active rear wing that doubles as an air brake.

Featuring extensive carbon fiber construction, which sees only the crash structures made of metal, the Nevera holds the record of having the largest carbon fiber monocoque chassis in the world. The chassis is also exceptionally stiff, exhibiting rigidity of nearly double that found on a LeMans racecar.

But even being a heavyweight, it’s a champion in terms of speed. The Rimac Nevera can rocket from 0-60 mph (0-96 km/h) in a claimed 1.85 seconds, with Watson setting a time of 2.2 seconds in this video. And, keen to prove the Rimac isn’t all about the straight-line, you even get a tire-torturing drift mode, which Watson is all too happy to demonstrate. 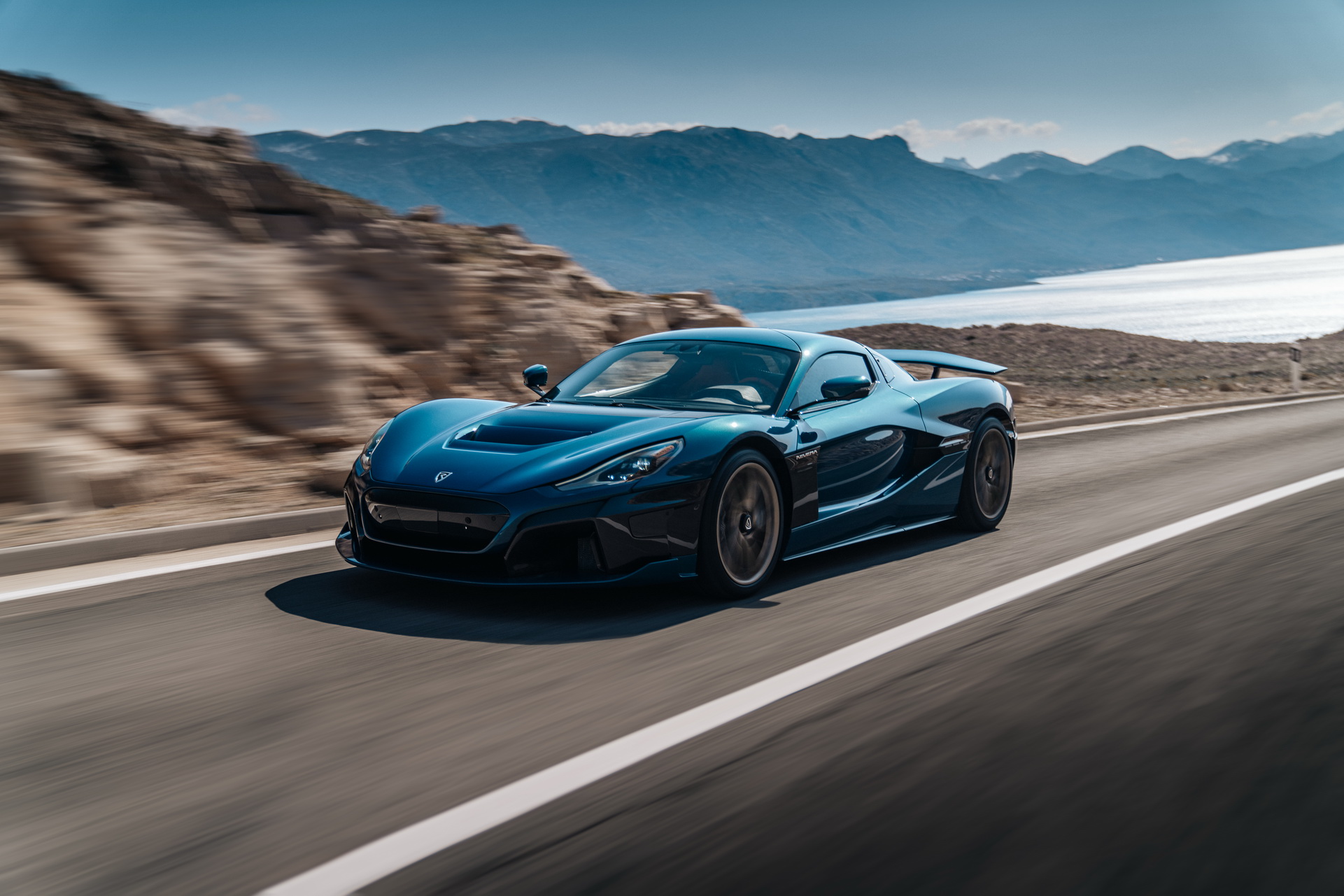 2022 Honda Civic First Reviews Are In, What Are They Saying?
Litchfield’s Boosted Toyota GR Yaris: What’s It Like Driving The World’s Most Powerful 3-Cylinder Car?
You Can Buy Ken Block’s Menacing 1977 Ford F-150 Hoonitruck
Tesla Could Have Built a Quad-Motor Model S Beyond Plaid—Here’s Why It Didn’t
Stellantis-backed used car seller Aramis flat on debut