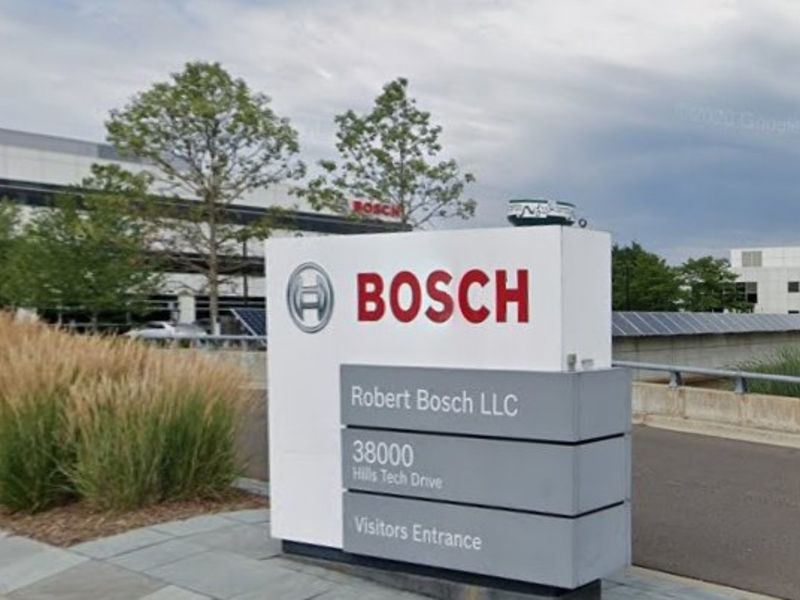 DETROIT — Bosch North America is looking to shrink its footprint in Michigan as it considers a future with less need for desks.

The office will still play a role in Bosch’s work, but how big of a role will be determined by a two-phased return to the office set to kick off after the Fourth of July, said Mike Mansuetti, president of Bosch North America.

The world’s largest auto supplier by revenue will launch a voluntary return to the Detroit area offices after the holiday. Then in early October, it will institute a “smart work” policy. What exactly that will be has not been finalized, but it will include a hybrid model promoting the office for meetings and collaborative projects.

“The whole return to work, you know, post pandemic, is actually turning out to be more complex than in many ways going into the pandemic,” Mansuetti told Crain’s Detroit Business after a virtual media event on the company’s 2020 performance and investments in 2021. Crain’s is an affiliate of Automotive News.

The company has around 4,000 employees in suburban Detroit, mostly at its Farmington Hills headquarters and office in nearby Plymouth. Just 200-400 people have been working in-person, Mansuetti said, and they are mostly lab workers and researchers who have been back since being cleared under pandemic orders last year.

During the voluntary return to office over the summer, Bosch will limit capacity to 1,000 employees at each office in Farmington Hills and Plymouth. Mansuetti said the company will survey employees and study behaviors to inform its official office return strategy in October.

“We can’t necessarily predict the future of work, if you will,” he said. “So to me it’s more of an evolution.”

In addition to its two main offices, the company has half a dozen other locations throughout southeast Michigan and the west side of the state. Mansuetti said consolidation at some of those locations was underway but did not offer specifics.

“We’ve already begun a little of that, so we’ve been able to consolidate, and we’re looking at some of our leased space because we have a lot of lease space, especially in the southeastern Michigan area and in the Detroit area,” he said during the virtual event. “So we already looked at consolidating some of that …We know we’re going to need more collaboration spaces, more lab spaces — these types of things — and less personal desks.”

Bosch North America’s revenue in 2020 dropped 15 percent year-over-year to $12.3 billion, mainly due to the pandemic and computer microchip shortage that has pounded the auto industry. At the same time, its consumer goods sector, which includes products such as power tools and dishwashers, soared 12 percent to $2.9 billion.

Around 60 percent of the company’s revenue comes from its auto business, which includes the major OEMs. The company has invested $800 million in e-mobility solutions each year for the past decade, Sujit Jain, regional president of powertrain solutions, said during the event.

The internal combustion engine remains its bread and butter, but Jain said Bosch is investing in technology to improve efficiency and reduce emissions in engines — a goal other companies have abandoned with the rise of EVs.

Bosch announced Tuesday it is planning capital expenditure investments of $360 million in 2021. At its Charleston, S.C., plant, it is investing $80 million to support powertrain electrification as it looks to grow in electromobility. The battery-powered electric vehicle market share in the U.S. is expected to rise from 2 percent last year to 30 percent by 2030.

“At Bosch, we are ready to support this trend,” Jain said. “But one must realize, almost two-thirds of the vehicles in that time frame will still be powered by an internal combustion engine of some kind … In summary, I think in the U.S., IC engines will be around for a very long time to come.”