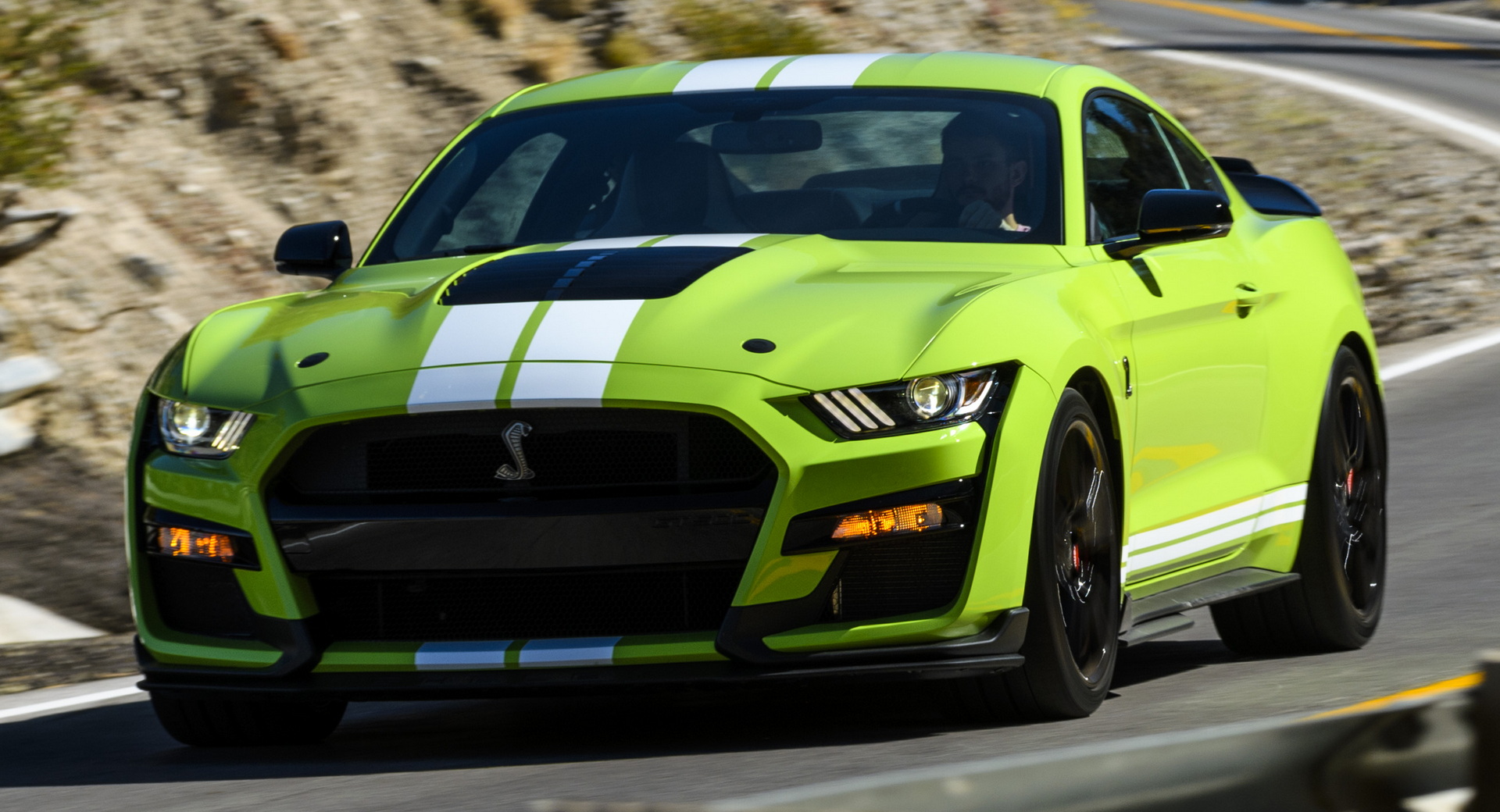 Thanks to its enormously powerful supercharged engine, there is a risk that the Ford Mustang Shelby GT500 could come across like a big, dumb brute. And while the GT500 certainly has the Hulkish strength you might expect from it, it’s by no means stupid.

As reviewed by Carfection’s Henry Catchpole in the latest installment of his insanely powerful dream car review series, the GT500 actually comes out very well.

“This car is sort of the automotive equivalent of the Hulk,” says Catchpole, addressing green elephant in the room. “But it doesn’t just look like the Hulk, it feels like the Hulk as well. That enormous engine feels every bit as potent as the numbers would suggest. This is definitely not a case of all mouth and no trousers.” 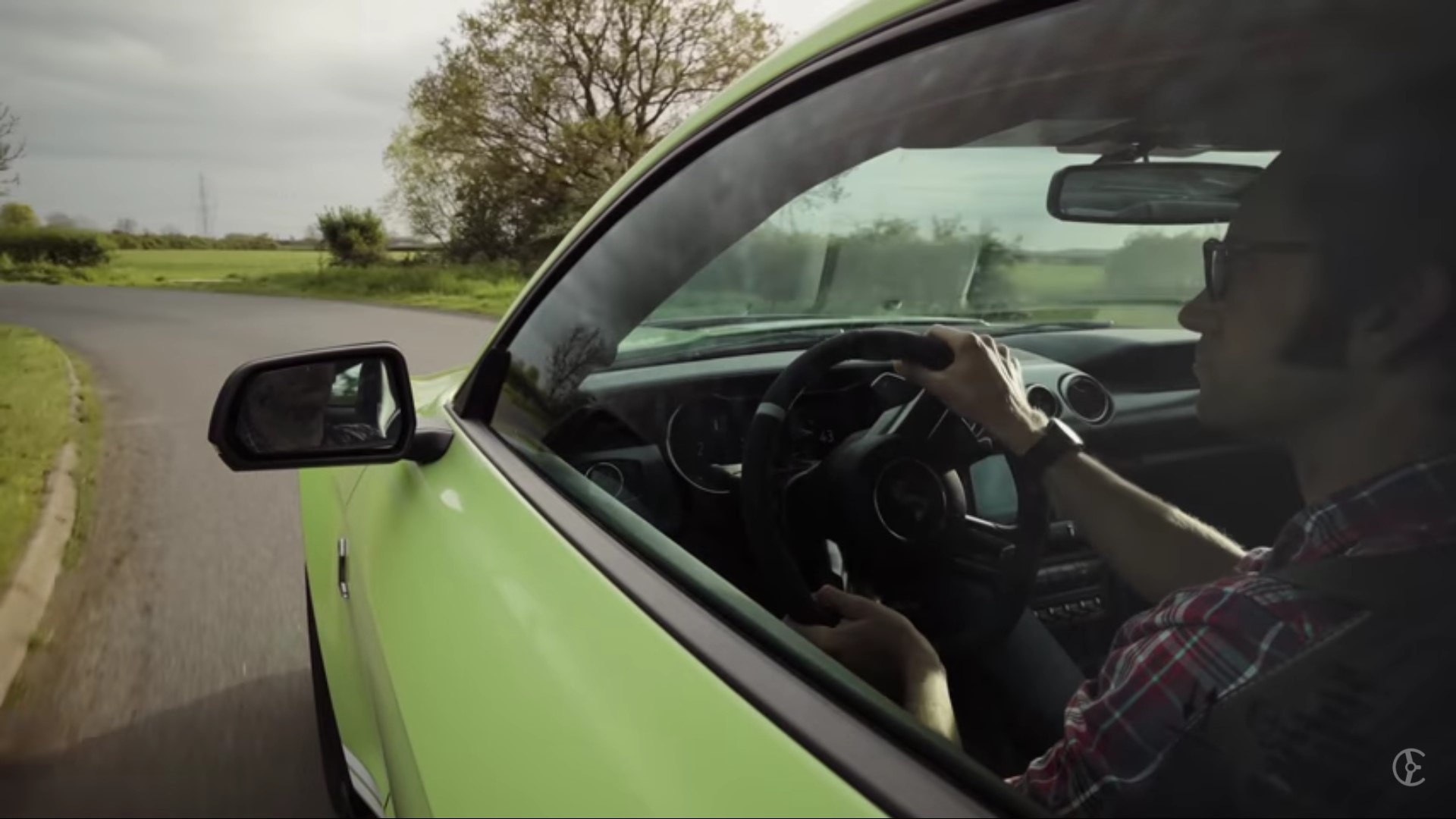 So the car does what its 5.2-liter, 760 hp, 625 lb-ft of torque supercharged V8 would suggest it is capable of doing. It’s very loud and very fast. But there are some pleasing surprises that come along with that.

Catchpole points to the smoothness of the engine and transmission, saying that they feel so smooth that they give you the confidence to use all of the power. Indeed, Tremec says the seven-speed dual-clutch gearbox is capable of changing gears in 80 milliseconds, which is quick enough to not unsettle the car, according to Catchpole. And, sure, it’s a big car, but it handles its weight well.

“I did actually drive this car around Goodwood two weeks ago and in full track mode there, it’s surprisingly good,” he says. “It’s a car that around a track you notice the weight even more, obviously, but it’s still got turn in, it’s not always pushing and you can balance it. It’s surprisingly smooth at the limit.”

Crash rates jump following marijuana legalization in some states, studies show
Skoda’s Next EV Will Be A Small Crossover, Report Says
Tesla Could Have Built a Quad-Motor Model S Beyond Plaid—Here’s Why It Didn’t
Lordstown Motors in a fight for survival
Dodge Demon Costs A Mind Boggling $200,000 In The UK – Is It Worth It?