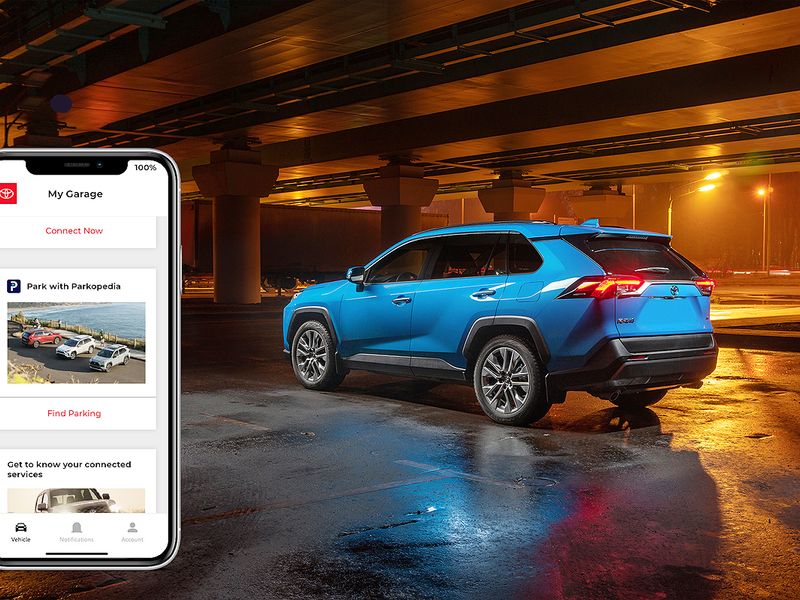 Parkopedia’s parking and payment services will now be available to Toyota and Lexus brand vehicles in North America.

The new Park with Parkopedia service will cover locating, reserving and paying for off-street parking in 2018 model-year or newer Toyota and Lexus vehicles, Toyota North America said in a statement Tuesday.

The app is integrated into the Toyota and Lexus smartphone apps and vehicle infotainment systems and can be downloaded via the Apple and Google Play app stores.

Toyota will use Parkopedia’s payment platform to handle payments with coverage across major parking providers, including 60,000 off-street locations and more than 6,000 reservable locations in the U.S.

Customer support is provided in-app by Parkopedia, should drivers need assistance with reservations, refunds or other concerns.