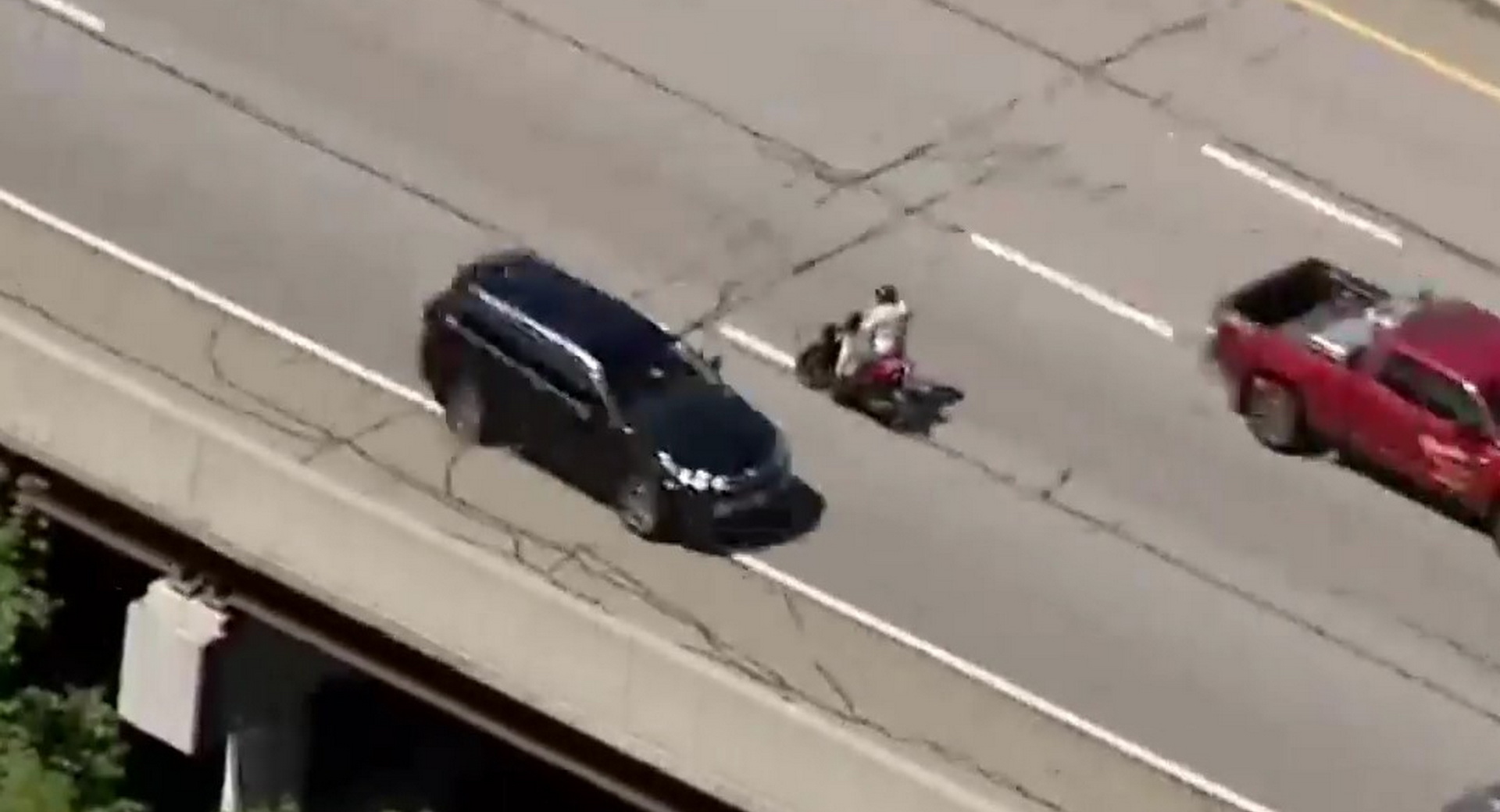 A police chase ended miraculously well after a scooter rider behaving erratically led police on a multi-city chase starting in Danvers, Massachusetts, and ending in Medford just north of Boston.

CBS News followed the chase from its helicopter as the scooter was ridden down Insterstate 93 going the wrong way and weaving through oncoming traffic.

What started the chase is unclear, but the police say they chose to follow the scooter rider from afar in an attempt not to escalate the situation with the rider, who they believed to be suicidal.

Read Also: Scooter Rider Triggers Pile-Up While Trying To Flee From The Police

BREAKING: A scooter operator was just taken into custody by police in Medford after going the wrong way on the highway https://t.co/9U0wMdB5lS pic.twitter.com/0ozbiylADn

Police apprehended the rider on Mystic Avenue in Medford and CBS reports that EMS was there to attend to him shortly after the chase ended.

Of course, not only is the rider lucky to be alive, but everyone driving down the highway this morning was lucky, too as the rider’s erratic driving could easily have triggered an accident that could have been very dangerous for other motorists.

The chase ended at 11:00 am local time and the suspect is now in police custody.