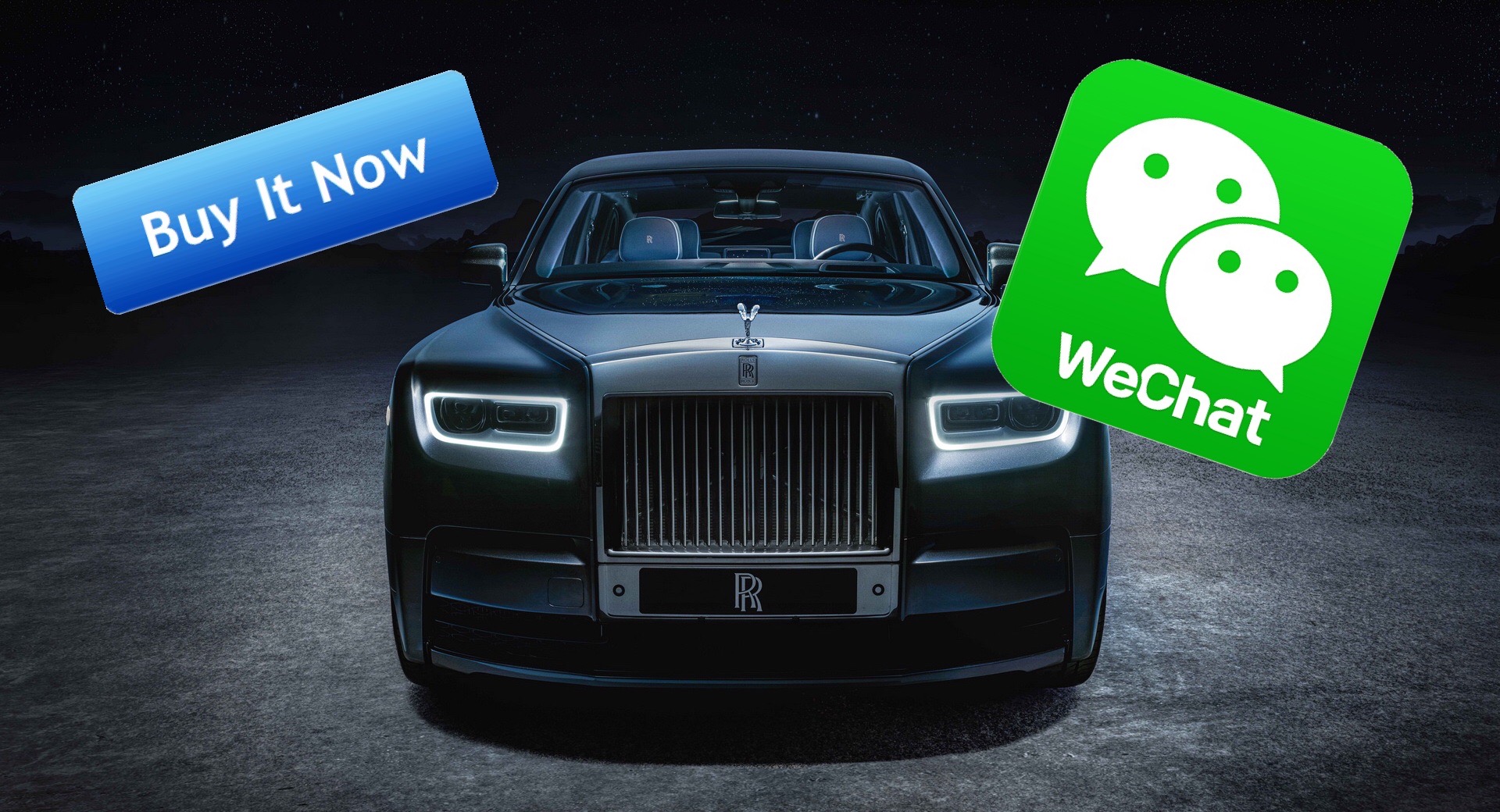 Since the start of the coronavirus pandemic, most of us have become even more reliant on cashless transactions, specifically contactless payments made using our cell phones.

If you’re like us you probably pay for gas, coffee, groceries, clothes and pretty much everything else you can buy in a store with your phone. But in China, as usual, they’re taking the concept to the extreme and using their phones to pay for entire cars.

And we’re not just talking Volkswagen Golfs or Toyota Corollas. No, we’re talking seven figure luxury cars, bought and paid for with the tap of a touchscreen.

A source close to Rolls-Royce told us it recently sold several very special cars via China’s WeChat app. Best described as a cross between Whatsapp, Instagram and Paypal, WeChat is mostly used for sending and receiving messages, much like the messaging apps we’re familiar with in the West. 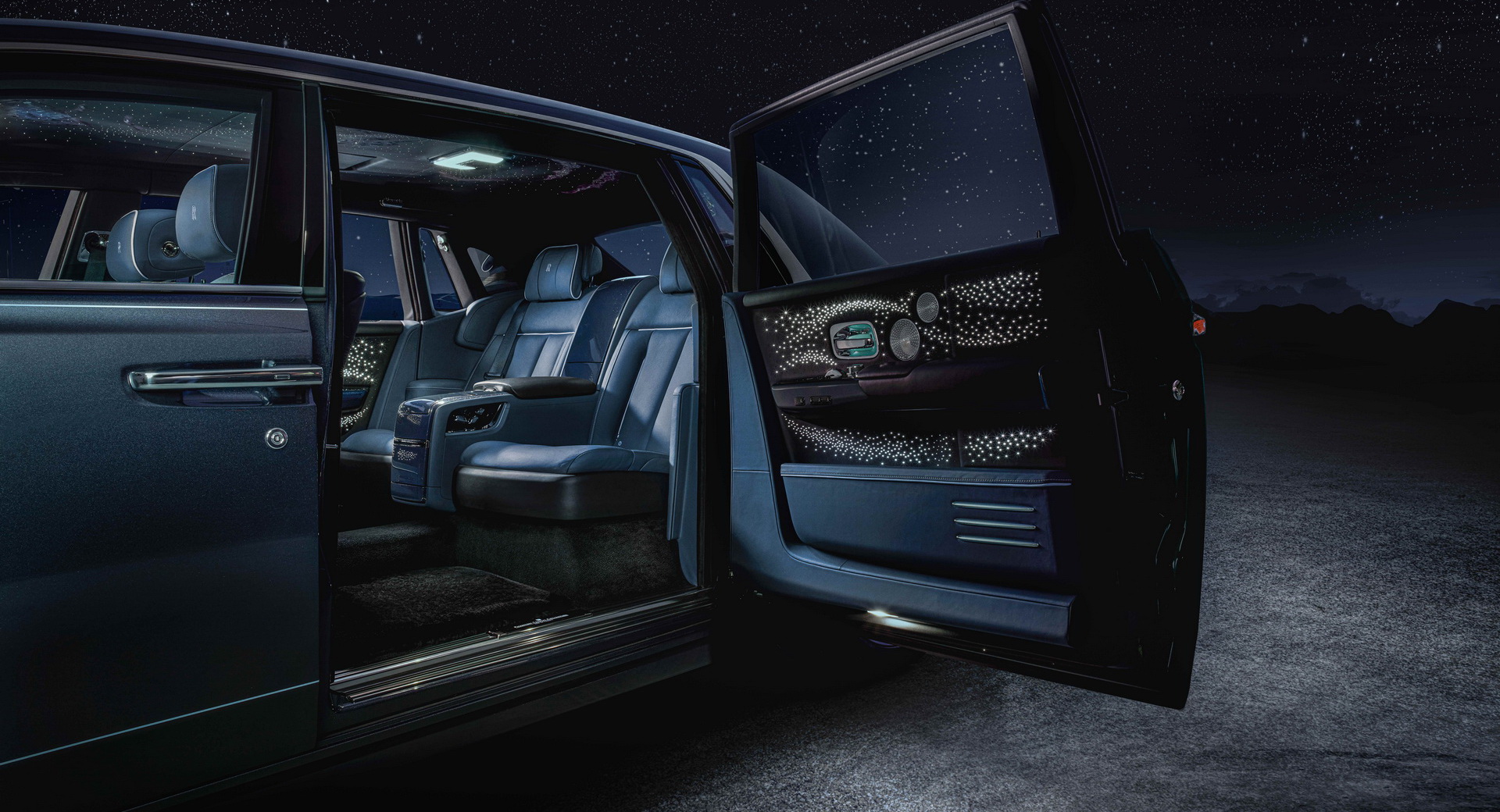 But it also gives the user the chance to buy things immediately and has become an essential commerce tool for any company doing business in China. Think eBay’s “Buy-it-now” button, but instead of buying a $15 iPhone cable and a second-hand copy of Call of Duty, you’re committing to buying a one-of-20 Rolls-Royce Phantom Tempus limousine.

Unveiled at the Shanghai Auto show last month, the Tempus is a Phantom limo modified on the theme of time and space. The Phantom’s famous night-sky headliner was reworked with hand-laid fiber-optic lighting and the dashboard features 100 individually contoured columns milled from a single piece of aluminum billet.

The traditional clock is omitted to give owners a sense of “freedom from time and its limitations” as they’re whisked to the next appointment in their packed diaries, and the body is painted in a special Kairos Blue finish to mimic the night sky. And finally, the Spirit of Ecstasy is engraved with a custom date and location unique to each buyer.

The price? Rolls-Royce doesn’t talk about the prices of its limited-edition cars with the wider public, though a standard Phantom costs $535,000 and this one is rumored to have set back its 20 buyers at least $750,000, and possibly as much as $1m.

The British luxury automaker communicated the release of the Tempus to its top Chinese customers using the WeChat app, and according to a source close to the factory ‘several’ of those customers agreed there and then to buy one without having seen the car or spoken to anyone at Rolls-Royce about it.