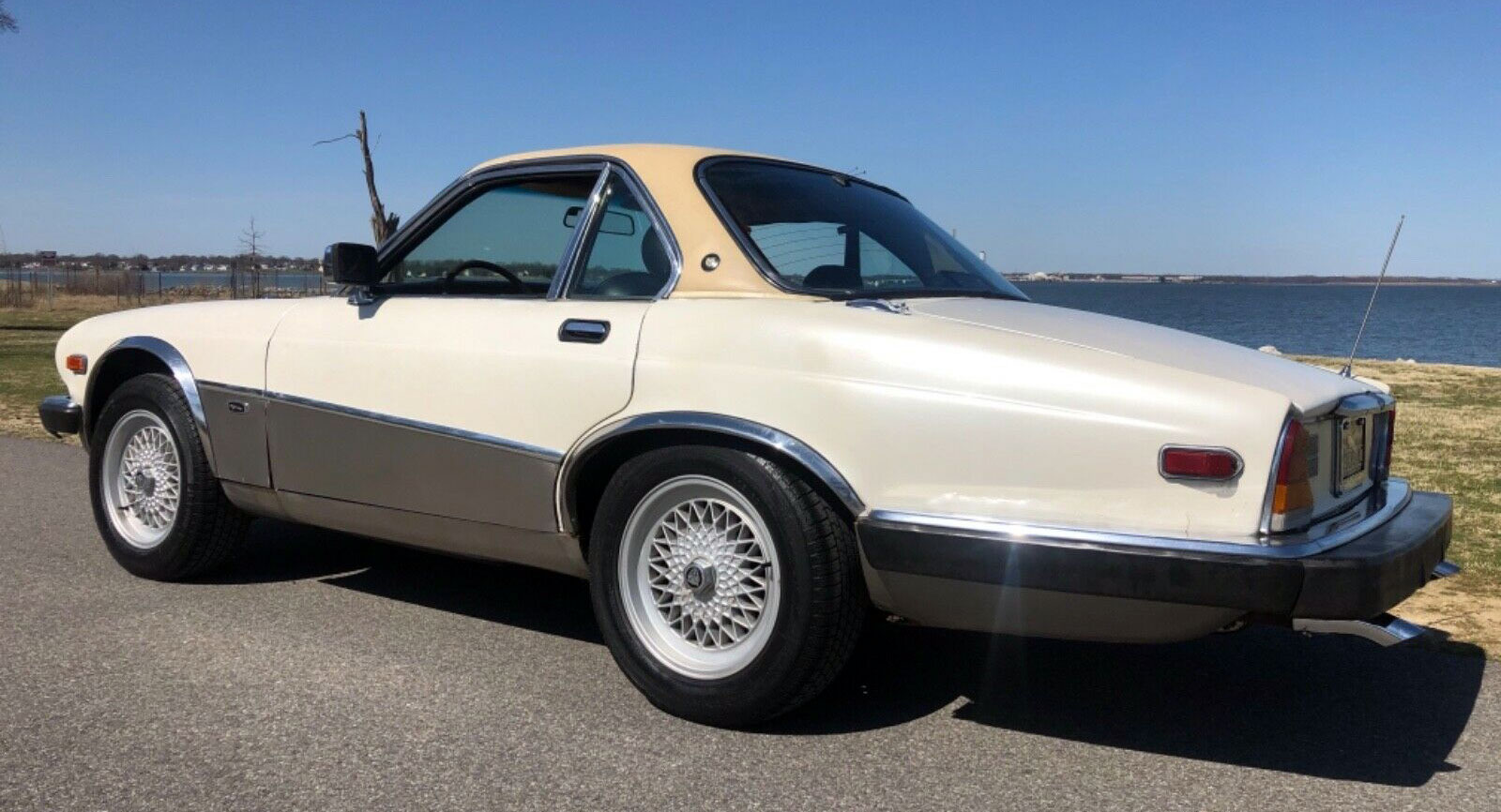 The Jaguar XJ6 is one of the brand’s most iconic models – and someone has created a bespoke coupe version of it.

This bizarre Jaguar was up for sale on eBay and the winning bid was $3,950. The car is located in Maryland and regardless of how you feel about the looks, it’s impossible to deny that this thing is eye-catching. 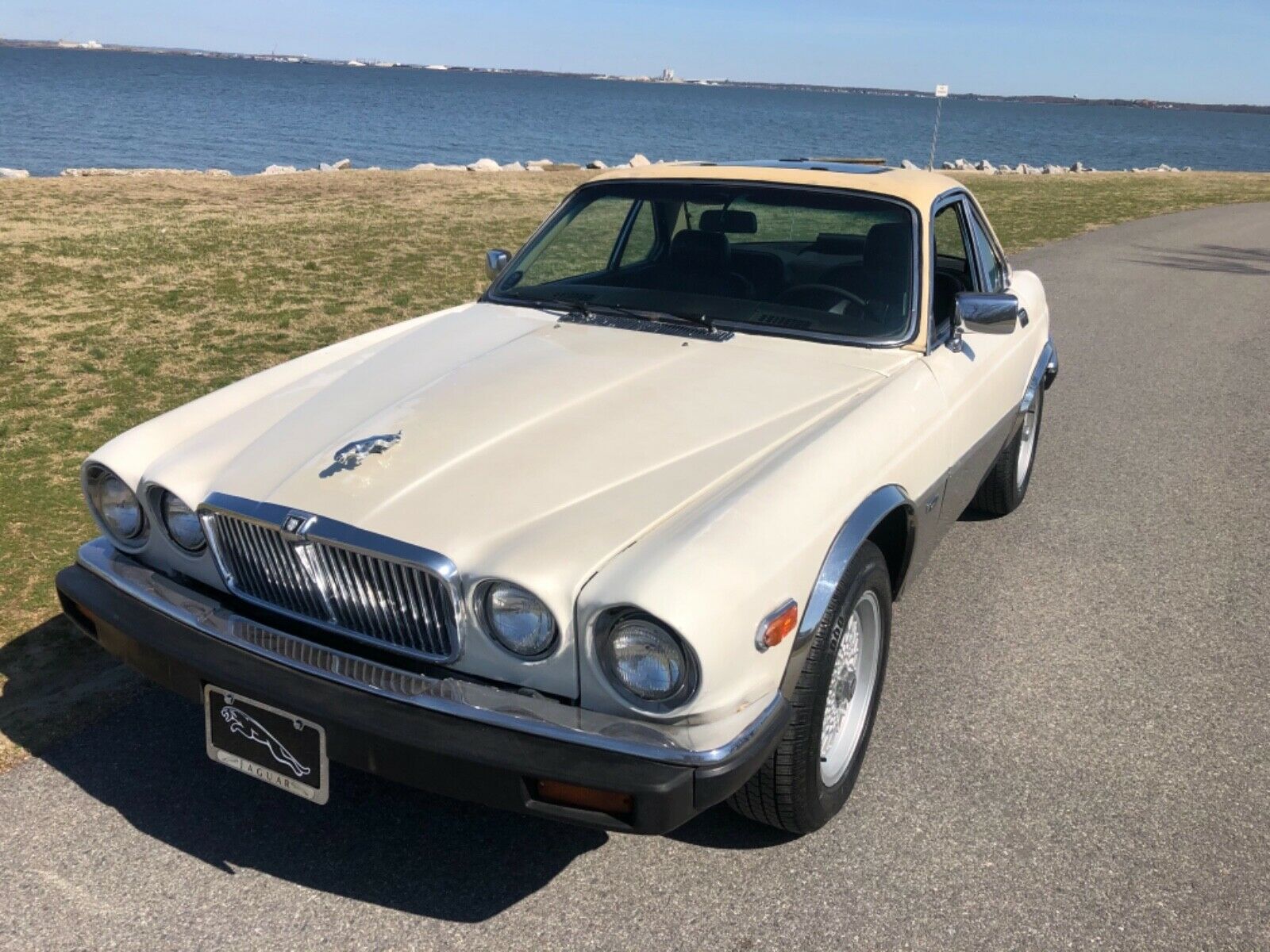 The seller mentions that the car was featured in The Ontario Jaguar magazine back in February 1999 so it’s obviously been on the roads for more than two decades and hasn’t fallen apart, so that’s a good sign. Making the car all the more unique is the fact that it now features an Oldsmobile 260 cubic-inch V8 engine.

According to the seller, the XJ6’s oil was recently changed and it also features a new battery, new front rotors, calipers, and pads, as well as new air, fuel, and oil filters. In addition, the headlights, brake lights, dash lights, and turn signals are all fully functional, as is the Radio/CD system, electric windows, and gauges.

Not everything is perfect, however. For example, it has a small leak that the owner suspects comes from the transmission pan. It is also in need of some new rear brake pads and the undercarriage has a bunch of rust. All of which, obviously, did not deter someone from paying almost four grand for it.