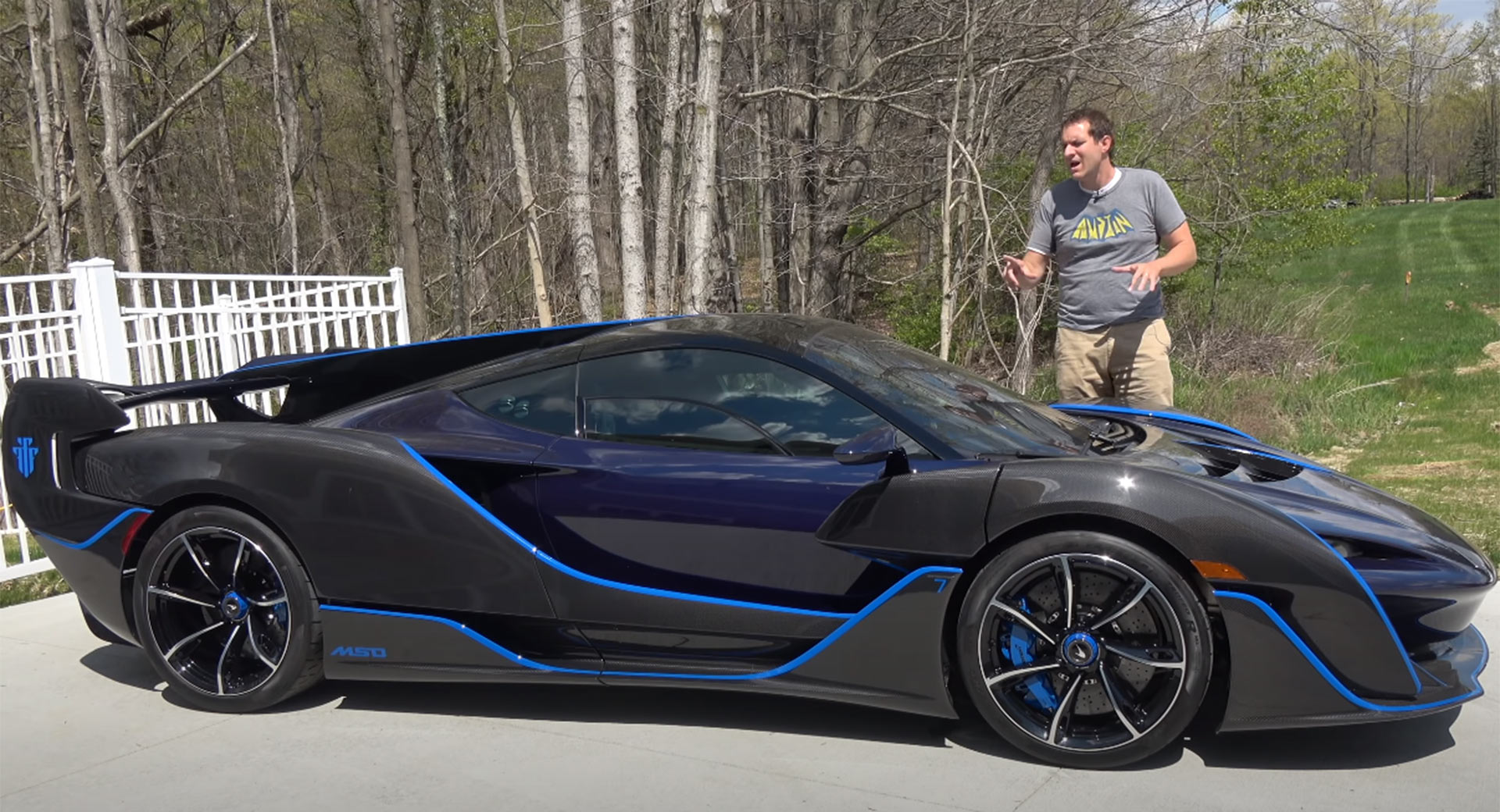 McLaren makes a lot of special edition cars and the latest, and most eye-catching, of these is the Sabre.

The vehicle was announced late last year but curiously, it wasn’t revealed by the British car manufacturer itself but rather the McLaren Beverly Hills dealership and after customer deliveries had begun, a rather atypical launch in the automotive world. Nevertheless, there is a lot to talk about with the Sabre.

First and foremost is the styling. The car looks unlike any other vehicle from McLaren and takes styling inspiration from the McLaren Vision Gran Turismo concept. The front end features a protruding nose and small headlights, as well as an eye-catching front splitter. There is also an intriguing fender panel that flows down into the splitter. These fenders also house the turn signals.

Spin around to the rear of the Sabre and you will discover a towering rear wing and shark fin more fitting of a le Mans prototype than a street car. The taillights of the Sabre have also been incorporated into this wing, making for a sleeker design.

In this review, Doug DeMuro then takes a look at the interior of the Sabre. Just like the 720S, the Sabre has a swivelling digital gauge cluster. Another unique quirk is the fact that the Start/Stop button is located on the roof. Heck, even the fan speed adjuster is on the ceiling.