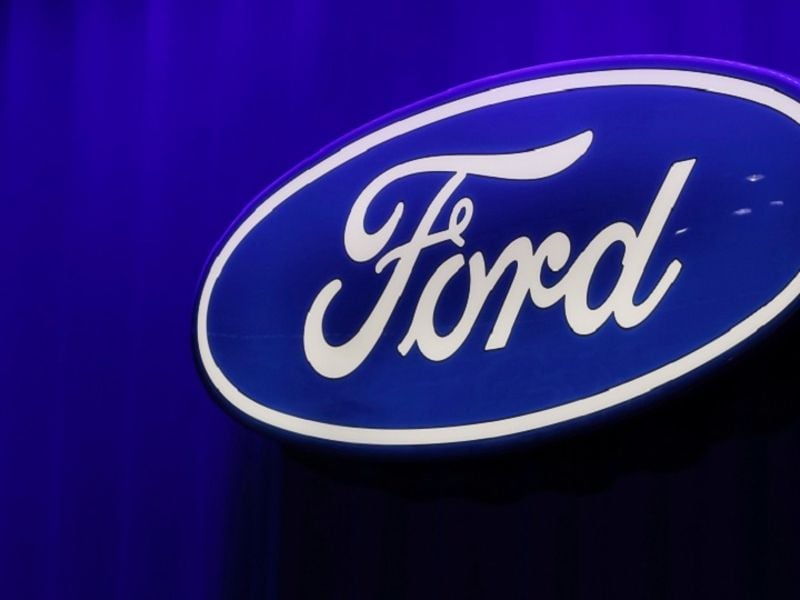 DETROIT — Ford Motor Co. on Wednesday posted its highest first-quarter net income in a decade but said it could lose half of planned production in the second quarter because of the semiconductor shortage that has halted some high-profit assembly lines.

The automaker said it earned $3.3 billion from January through March as it recovered from the coronavirus pandemic that resulted in a $2 billion net loss a year earlier.

Adjusted earnings before interest and taxes rose to $4.8 billion in the first quarter from a $600 million loss in the same period a year earlier. Its adjusted margin rose to 13.3 percent.

The automaker made $1.15 billion in the first quarter of 2019 — the last comparable time before the pandemic.

“Our team is relentlessly executing our plan to turn around our automotive business so that we can create and deliver the high-value, always-on experience that our Ford and Lincoln customers deserve,” Ford CEO Jim Farley said in a statement. “There’s no question we’re becoming a stronger, more resilient company.”

Ford lowered the top end of its full-year guidance, with the semiconductor shortage costing an estimated $2.5 billion.

CFO John Lawler told journalists that Ford has about 22,000 vehicles partially built but missing components because of the chip shortage. He said the company had a 33-day supply of retail vehicles available and that he expected that number to “tighten a little further.”

Lawler said the company had put some new processes in place to help customers and dealers find specific models that might not be available but did not elaborate.