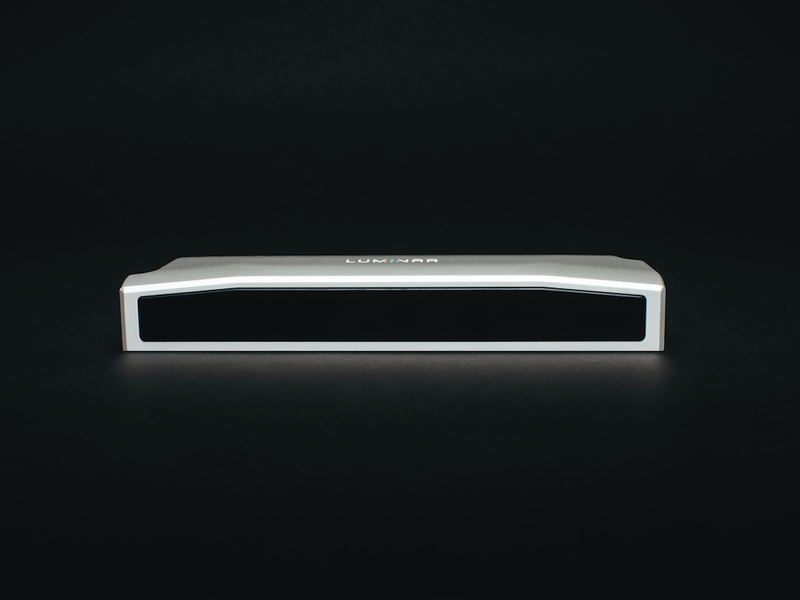 Luminar Technologies has embarked on its first foray beyond the automotive realm.

The lidar supplier said Monday it has entered a partnership with Airbus UpNext, the future-looking subsidiary of the aviation giant that tests and evaluates new technologies.

Working together, the companies will develop lidar sensors that can augment the sensing capabilities of both traditional and new aircraft, helping to detect obstacles that pose hazards in the takeoff and landing environments.

“It’s an industry that has been working with legacy technologies from a sensing standpoint and perspective, but hasn’t seen any kind of breakthrough or revolution in decades,” he tells Automotive News. “If you can leverage all the stuff we’re doing for the autonomous-vehicle world and directly apply it, which you can in this case, it makes total sense.”

His competitors have made similar conclusions. Ouster and Velodyne, for two examples, have made sensors for applications ranging from drones to delivery to warehouse robots. Lidar has its roots in the automated-vehicle industry, but last fall Ouster CEO Angus Pacala envisioned broader applications, saying his goal was “to put a lidar sensor on every moving object on Earth.”

Luminar sees widespread possibilities as well. But in moving beyond automotive first the first time, its decisions to address the aviation market – and doing so with an established manufacturer like Airbus – are calibrated first steps.

“Some of the newer companies that are emerging in the space are certainly interesting,” Russell said. “I think the hard part is just the complexity. Developing a new aircraft of any kind is extreme.”

At least initially, Luminar will provide its “Iris” platform. Though the specifications are different for aviation, it’s the same lidar units scheduled for series production next year for projects with Volvo Cars and China’s SAIC. Utilizing what’s already been learned for one industry in a new application should result in substantial savings for both.

“In our case, it’s half a billion dollars to see a technology through to industrialization and ultimately into a production deal,” Russell said. “So you get all the economics of scale from the passenger vehicle market, where they’re producing thousands, millions of vehicles, and you can leverage that with the aviation market and be able to get costs down.”

The collaboration will occur within Airbus UpNext’s “Flightlab” initiative, designed to test and mature new technologies for use across different aircraft types. It’s first and foremost for helicopters, but the technologies could spread to vertical-takeoff-and-landing (VTOL) crafts designed for urban air mobility vehicles, and fixed-wing aircraft.

Helicopters will be the first project between the two companies. Over the past six months, as Luminar and Airbus explored a potential partnership, one of the eye-openers was the resolution with which lidar could detect wires located on or adjacent to the ground.

Wire strikes accounted for about 5 percent of all U.S. civil and military helicopter accidents between 1963 and 2008, according to a study conducted by the Federal Aviation Administration, and remain a stubborn hazard.

Said Russell: “Things like that can be catastrophic and fatal, and that’s where it (lidar) makes all the difference.”