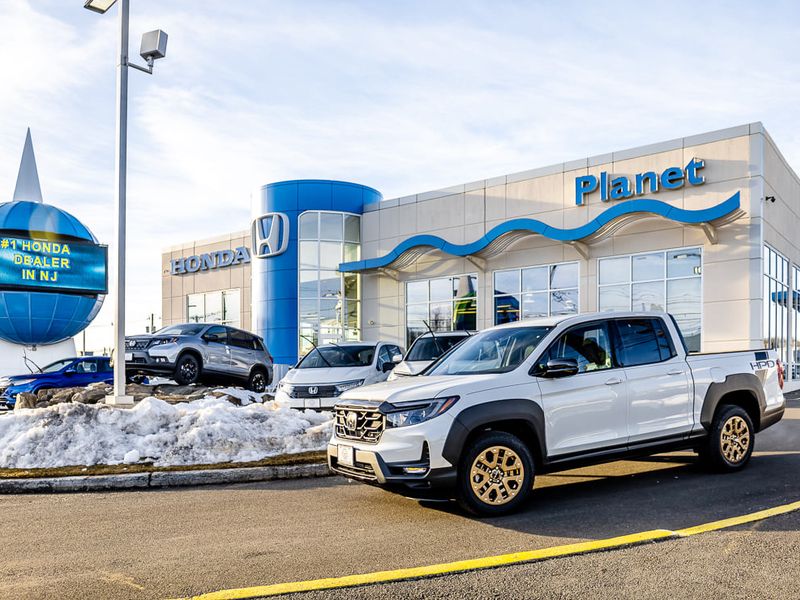 Lithia Motors Inc., fresh off its purchase of Michigan’s Suburban Collection this month, has acquired a Honda dealership in New Jersey in a deal that is expected to add $230 million in annual revenue.

Lithia bought Planet Honda of Union on Sunday from Tim Ciasulli. The dealership had been in the Ciasulli family for 48 years. It has been renamed Planet Honda.

Bill Feinstein, who owned 20 percent of the dealership, is staying on as general manager and will lead the store.

“We are excited to welcome Bill Feinstein and his dedicated team to the Lithia and Driveway family,” Lithia CEO Bryan DeBoer said in a statement. “Adding one of the highest performing Honda stores in the country further strengthens our ability to serve communities throughout the New York and New Jersey metropolitan areas.”

The dealership group did not disclose the purchase price but said it used cash and money available through its balance sheet.

The Honda dealership is Lithia’s 247th store and its first acquisition since the group bought Suburban Collection, of Troy, Mich., on April 12. That transaction, one of the industry’s largest in a decade, added 34 dealerships and 56 franchises.

“With the most robust and active pipeline in our history, we expect 2021 to be a banner year as we progress toward our five-year plan,” DeBoer said in the statement.

Lithia ranked No. 3 on Automotive News‘ list of the top 150 dealership groups in the U.S., based on its 2020 new-vehicle retail sales of 171,168. But the Suburban acquisition makes Lithia the second-largest group going forward.