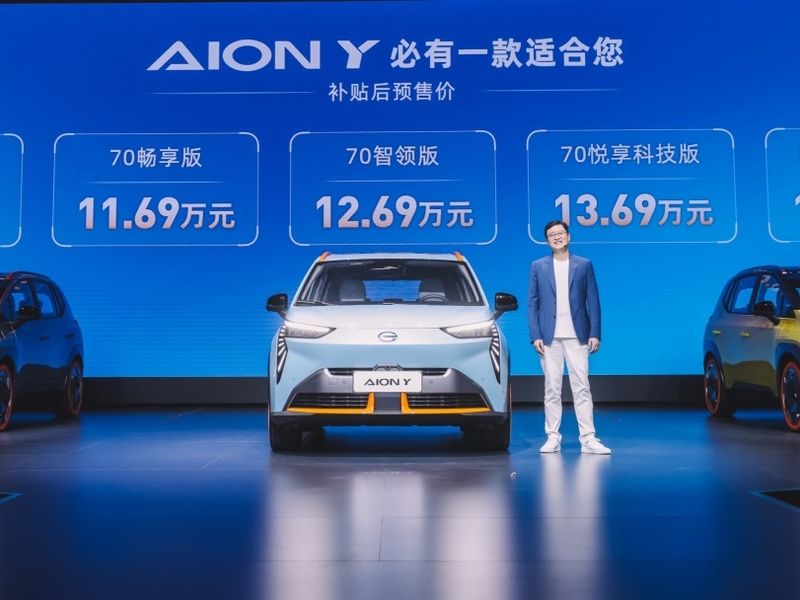 The stronger-than-expected rebound was due to abnormally low volume a year earlier when the coronavirus outbreak severely affected Chinese business activities including auto sales, the industry group said.

Demand for new commercial vehicles such as trucks and buses also jumped 68 percent to some 651,000 deliveries.

Chip shortage
CAAM warned the chip shortage may generate a bigger negative impact on auto production in China in the second quarter than in the first quarter.

There won’t be a “noticeable” easing in the shortage until the fourth quarter, it predicted.