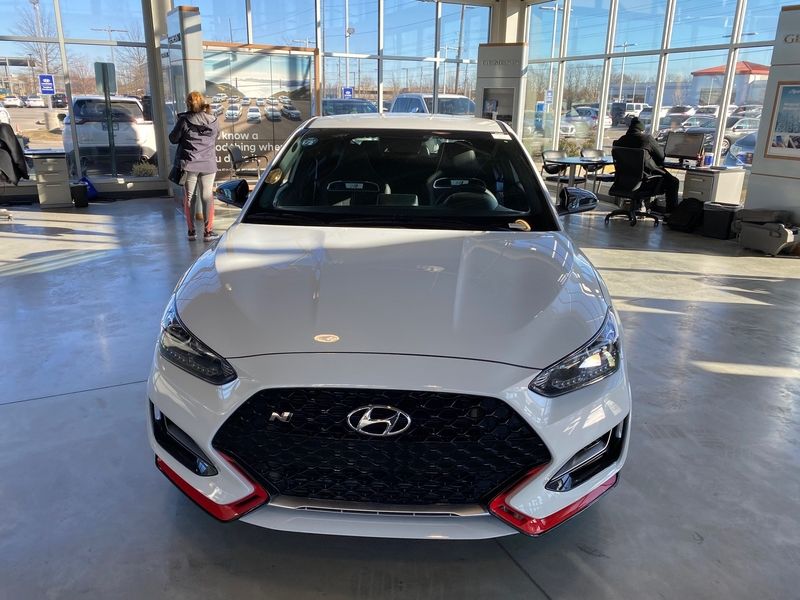 Hyundai said it set a monthly record for retail volume — 72,740 units, up 153 percent — in March, with fleet volume off 58 percent during the month.

At Genesis, the new GV80 crossover continued to outpace the combined sales of the brand’s three sedans, leading to a 108 percent increase in first-quarter volume of 8,222. March sales rose 210 percent.

March U.S. light-vehicle deliveries are forecast to rise sharply – as much as 50 percent — according to analysts at Cox Automotive, J.D. Power-LMC and TrueCar, from a year earlier as the pandemic spread in the U.S., many dealerships were closed and the pace of sales plunged by a third from February.

First-quarter sales are forecast to rise around 8 percent, according to analysts, even as inventories fall because of tight microchip supplies worldwide, forcing automakers to idle output.

Other automakers will report March and first-quarter results later today, followed by Mercedes-Benz and Jaguar Land Rover next week.

A new round of government stimulus is padding consumers’ pockets, while employment and economic activity continue to rebound as more Americans get vaccinated against COVID-19.

The seasonally adjusted sales rate for March is expected to rebound to 16.4 million to 16.5 million, forecasters say, up from 11.39 million in March 2020, when the pandemic took root, and 15.88 million in February. The

SAAR bottomed out early in the pandemic at 8.74 million in April 2020 and has steadily recovered, remaining well over 15 million since September – and often topping 16 million.

Discounts continue to fall amid tight inventories and healthy retail demand for crossovers, SUVs and pickups. The average manufacturer incentive per vehicle in March was on pace to total $3,527, a decrease of $888 from a year ago, J.D. Power said. Among major automakers, only Subaru had higher first-quarter incentives, according to TrueCar. And Hyundai was the only company with higher discounts in March. (See charts below)

According to Cox Automotive, current supplies at dealerships total 2.67 million cars and light trucks, down approximately 20,000 units from last week and the lowest point since mid-January. Stockpiles are 21 percent lower than this time last year. And days’ supply has dropped for four straight weeks and now stands at 67 days.

“The rate of sales is outpacing the industry’s replacement rate and will for the foreseeable future. We are looking at a lean situation in April,” Cox Automotive senior economist Charlie Chesbrough said this week. “The biggest problem will be pickup trucks. With limited availability, some customers may wait to purchase or buy something else.”

Toyota, Land Rover, GMC, Mercedes-Benz, Lexus, Chevrolet and Mini were among the brands with the lowest stockpiles, Cox Automotive said, while Buick, Infiniti, Mitsubishi, Jeep, VW and Dodge stockpiles were the highest in the industry.

“Higher-earning consumers aren’t holding back on purchasing bigger, more expensive vehicles, and dealers and automakers are holding firm on pricing because they can. These aren’t great market conditions for bargain shoppers, but consumers who have the advantage of a trade-in toward their next purchase might be able to look forward to getting a bit more for their vehicle than usual as demand for used cars continues to run high.”