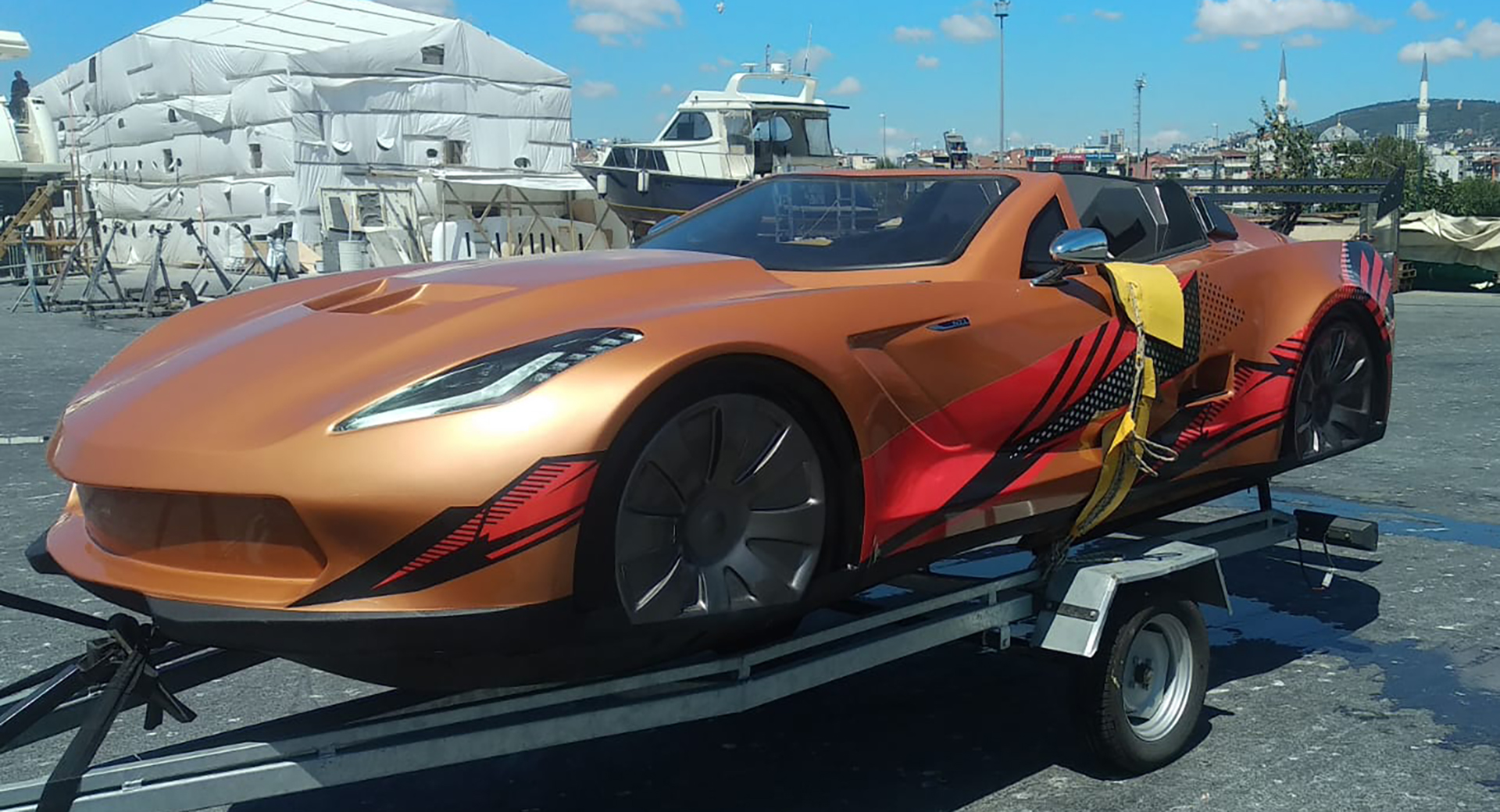 Many of us are familiar with the expression “boat” when it comes to cars, but for those who don’t already know, it typically refers to a car that is large, heavy, and cumbersome to drive. However, in the case of this “Corvette”, it takes on a whole new meaning.

Built by JetCarTurkiye, this boat bears a very close resemblance to a C7 Corvette. It has headlights, taillights, a wing, and everything else you’d expect to see on a Corvette, including a set of “wheels”. What’s most interesting about it, however, is its ability to disguise its boat features in a way that just makes them appear like things on the original car. 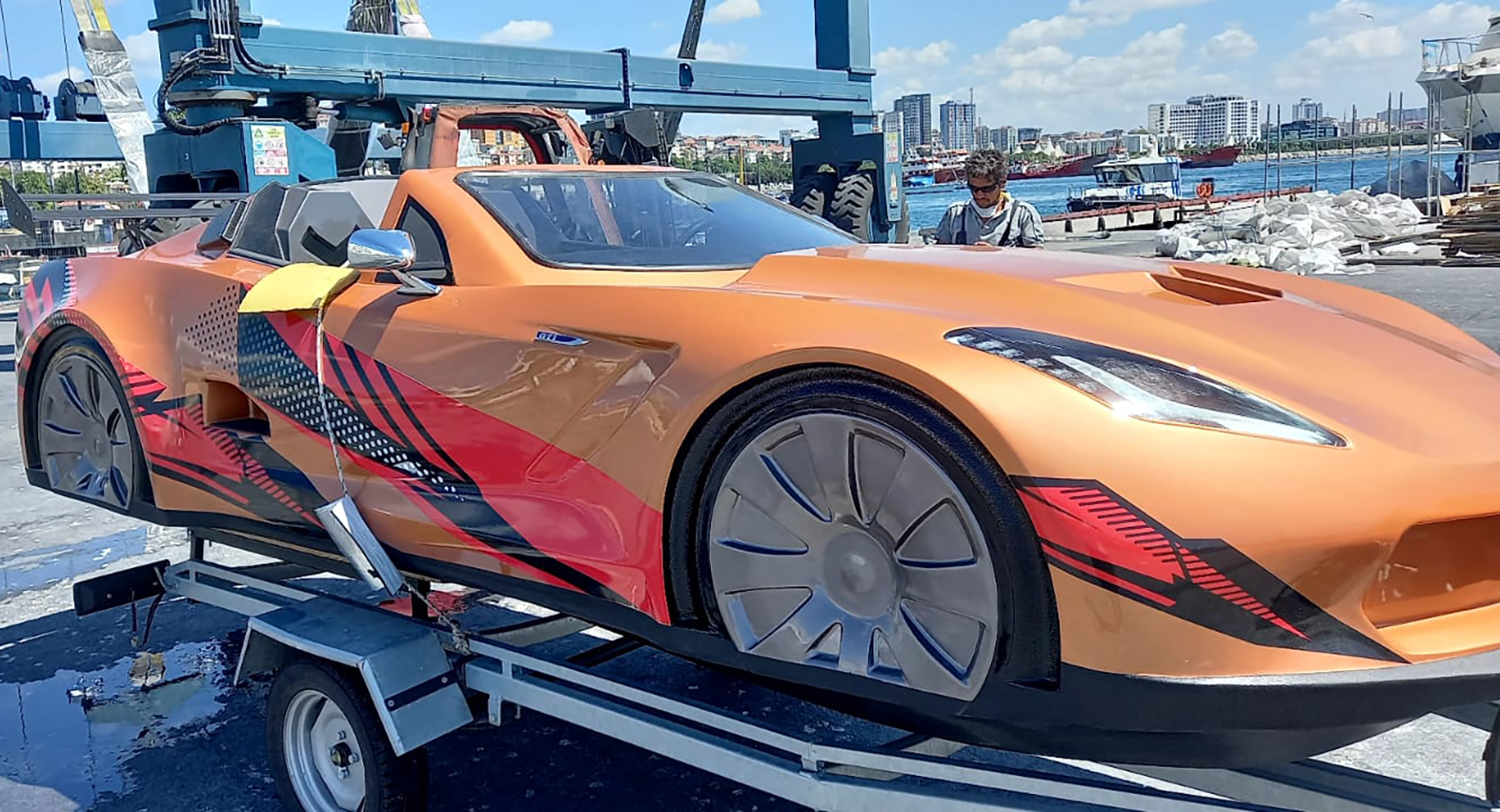 For example, the boat’s open top might just look like a nod to the Corvette’s removable roof, until you realize it has to have that roof opening simply because there’s no way to get in without a set of doors. Another example of this vehicular mimicry can be seen out back on the rear “bumper”, where the boat’s jet is placed in the middle of the bumper’s underside. The jet obviously can’t be placed anywhere else, but that also just happens to be where the exhaust pipes would normally reside on a Corvette. Whether these design touches were intentional or not, they’re still really clever.

Unfortunately, these creations don’t appear to be for sale, which is a shame, since they look like they’d be quite the unique toy to own. In any case, you can check them out in action for yourself in the video below.

The Lexus LC500 Is An Overlooked Superstar With One Of The Best Engine Notes
NHTSA opens probe into Joyson airbags for possible defect
2021 Ford Mustang Mach 1 First Drive: Thunder Macher!
2021 Honda Odyssey EX-L: Our Yearlong Odyssey With One Has Begun
Uber dangles higher pay to lure U.S. drivers back but warns it will not last