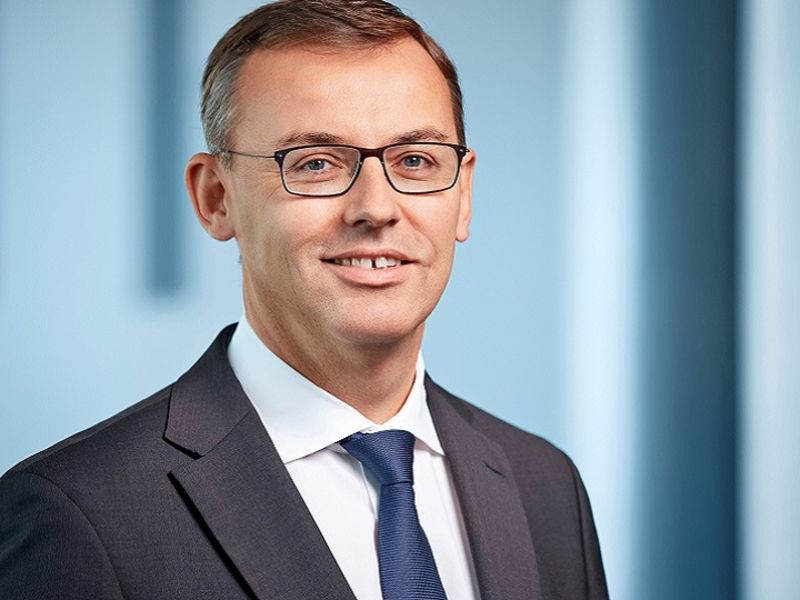 Bentley’s new head of sales and marketing is Alain Favey, a Volkswagen Group veteran who moves to the role from Skoda.

Favey takes over the board-level position at Bentley from Chris Craft, who is retiring from the industry after three years with Bentley and 27 years working for VW Group, Bentley said in a statement on Friday.

Craft was “deeply involved in Bentley’s renewal” including its move to a fully electric future, Bentley said. In November, Bentley became the first global automaker to give a firm date by which time it would go electric only, announcing that it will drop internal combustion engines from its cars by 2030.

During his career at VW Group, Craft was head of UK operations for Porsche, VW and Skoda at different times.

Favey has been Skoda’s sales and marketing boss since 2017. During his tenure the Czech brand had record vehicle sales in 2017 and 2018. Favey led the launches of Skoda’s current model range, including the brand’s first full-electric vehicle, the Enyaq compact SUV.

Skoda CEO Thomas Schaefer thanked Favey for his work at Skoda in a LinkedIn post late February. “Thanks to you, we managed to deliver more than one million vehicles worldwide in 2020, despite the year being dominated by the Corona crisis,” Schaefer wrote.

Favey’s position at Skoda has been taken by Martin Jahn, formerly head of sales and marketing for FAW-Volkswagen in China.

Craft will retire from Bentley at the end of April. Favey will join Bentley in June.