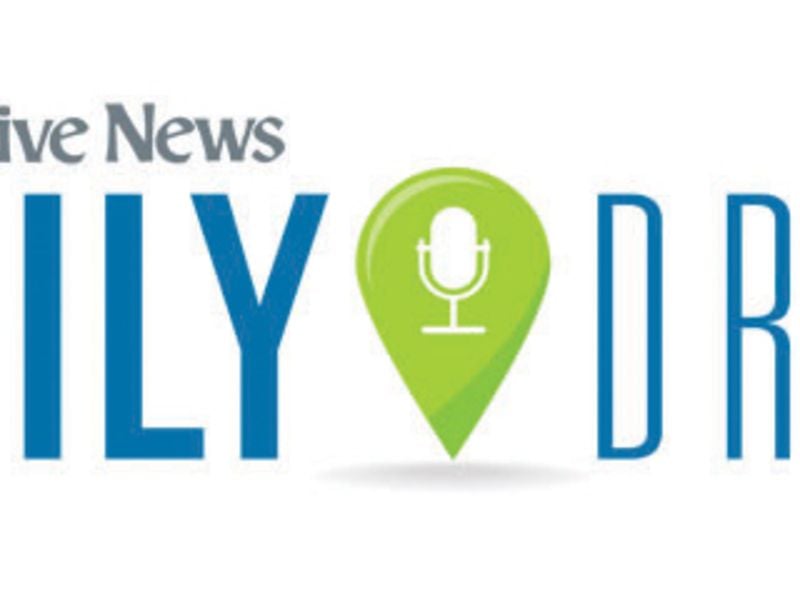 “When I was growing up my dad was a very dominant kind of employer. He was involved in everything. He was fair, but tough. When I got out of college, about a year later, he realized that maybe I had some special skills. He reversed his role from being the dominant player, the CEO-COO, into an adviser role and gave me space, allowed me to make mistakes.” — Dealer Mike Maroone, CEO of Maroone USA, reflecting on his father, Al, who died in February at age 98

“We are a digital-forward brand. The customer can come on to polestar.com and actually learn about the product, configure the product, carry out the transaction online with a retail partner in the back end, assess their trade-in and all the way down to actually have the car delivered to their front door. So everything is from a digital-forward process.” — Gregor Hembrough, head of Volvo’s Polestar USA

“There is no doubt there are Mitsubishi dealers that are so committed to the franchise and through the last decade of ups and downs have not waned from that commitment. What we need at Mitsubishi is to make sure that — it’s starting with product — that we get all 330 dealers equally committed to this franchise.” — Ken Konieczka, vice president of sales operations, Mitsubishi Motors North America

“I think that the key lesson and takeaway here is that you can’t prepare for everything. No matter how well you prepare, you can mitigate but it’s hard to avoid the impact altogether.” — Hans Greimel, Automotive News Asia editor, on the 10-year anniversary of the earthquake that crippled Japan’s auto industry and efforts today to battle the microchip shortage

Listen to these and other shows at autonews.com/dailydrive.