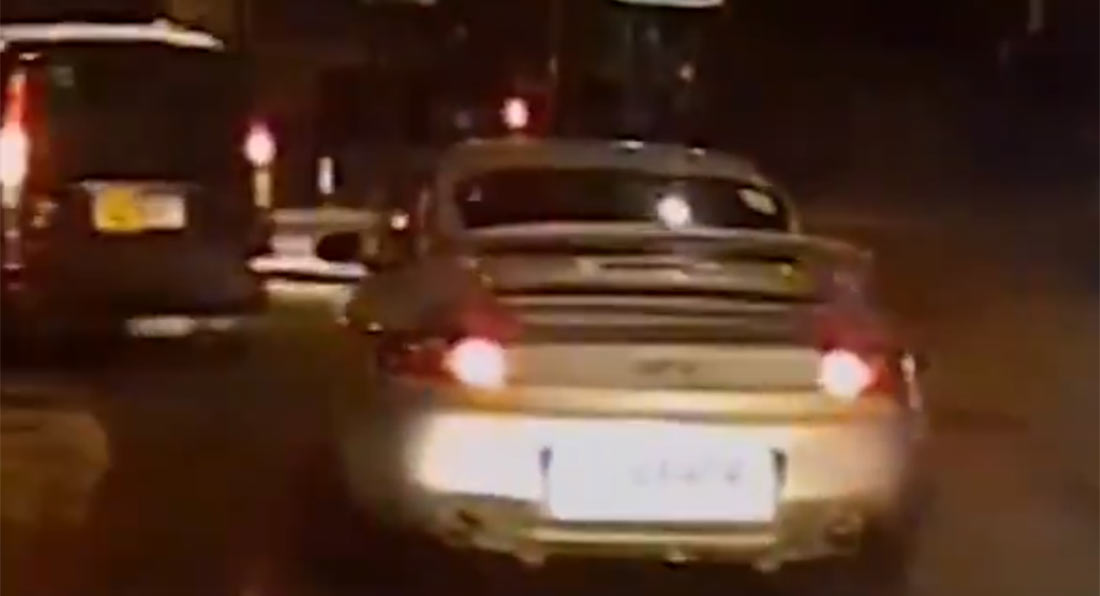 
Police in the UK have released dramatic video that shows them chasing a stopping a stolen 996-generation Porsche 911 GT3 in late January.

Dashcam footage from the West Midlands Police initially shows an officer flashing the lights of their vehicle before pulling up behind the stolen Porsche. However, the driver shows no signs of pulling over and instead hits the throttle in an attempt to get away.

The pursuing officer is able to remain remarkably calm throughout the chase and casually narrates what is going on, even nonchalantly stating at one point that the driver is “struggling for traction” while trying to get around a roundabout.

Things quickly go downhill for the driver of the Porsche as they lose control on the icy roads and spin out. However, not even that is enough to stop them as they hit the throttle while trying to escape from the pursuit vehicles. Eventually, a BMW 3-Series Touring police car runs into the side of the Porsche, pushing it off the road and into the snow. It took about four police vehicles to box in the Porsche and bring the chase to an end.

“We arrested a car thief following a dramatic pursuit in Birmingham city center – and had the driver locked up just two hours after he’d stolen the Porsche 911,” West Midlands Police said in a statement. “The high-performance car sped away and shot through a red light. But driver Lee Smythe would soon find out rear-wheel-drive Porsches don’t handle too well on snowy, icy January roads!”

#WATCH | This is the moment we forced a racing Porsche 911 GTS off road after a snowy pursuit.@StaffsPolice alerted us to a car key burglary in which the race-prepared car was stolen.

⬇️ See what happened when @TrafficWMP got behind him.