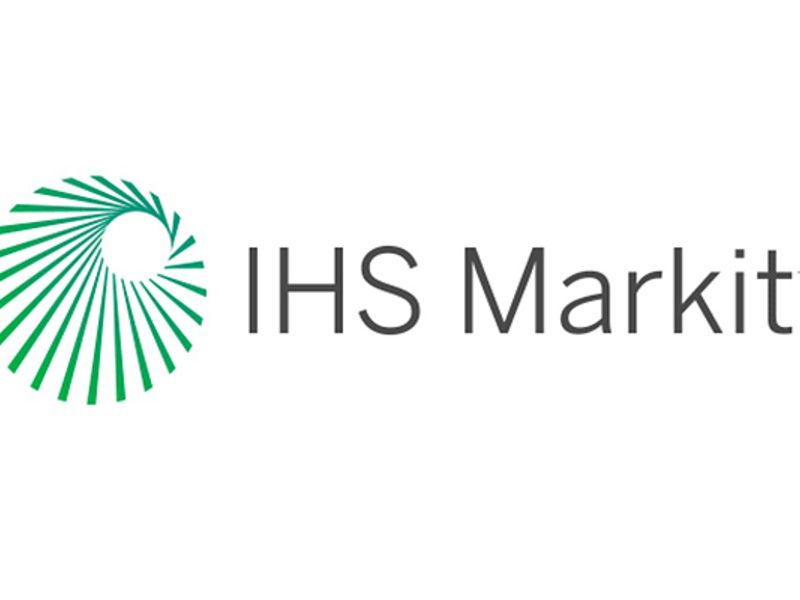 The awards are based on 12.4 million new retail vehicle registrations in the U.S. in 2020.

GM’s defense of the top spot stemmed from a 69 percent customer retention rate and the popularity of its utility and pickup lineups: Ninety-three percent of returning owners bought another GM utility vehicle or pickup in 2020, IHS Markit said.

IHS Markit added a category this year that recognizes the ability to retain owners of hybrid or electric vehicles and convince them to purchase alternative powertrain vehicles. Tesla Inc. was honored for its 55 percent loyalty rate in that category, which IHS Markit attributed to the automaker’s battery-electric vehicle selection.

“In such a competitive environment, OEMs have been diligent in their strategic marketing efforts, and it’s clear these initiatives have been a core focus for this year’s winners,” Joe LaFeir, IHS Markit senior vice president, said in a statement.

Tesla won in conquest, another key metric. The brand captured 81 percent of gasoline customers who purchase an EV. Its conquest volume increased 6 percent from 2019.

The Most Improved Loyalty to Make award went to Alfa Romeo. IHS Markit credited the brand with “an aggressive lease strategy” and noted rising interest in the Stelvio compact crossover. Its make loyalty rose 9 percentage points from 2019.

Lincoln won for highest loyalty to dealers. Genesis won for its ability to convert conquests to brand loyalists, its first-ever loyalty award from IHS Markit.

Here are this year’s winners. Repeat winners are marked by an asterisk.