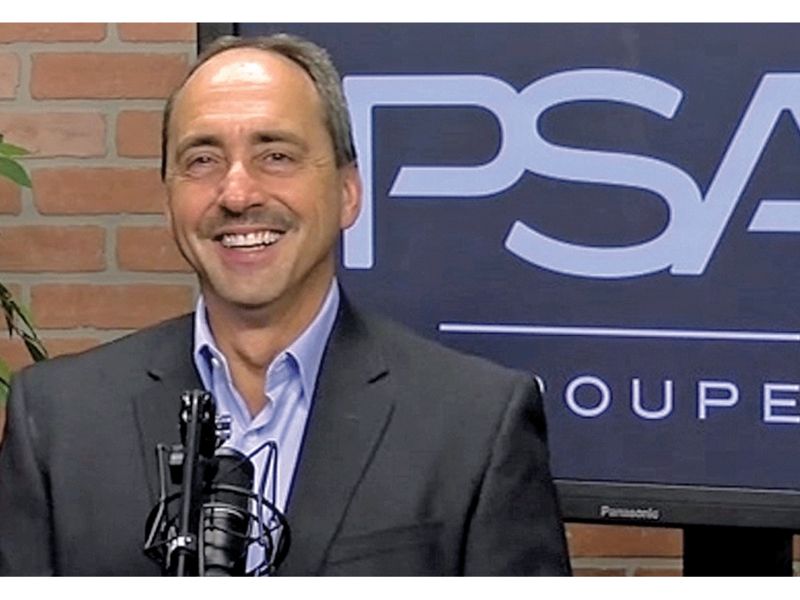 Peugeot North America CEO Larry Dominique, who has been leading the French brand’s planned return to the U.S. after a 30-year absence, has been named the North America head of Alfa Romeo.

The move, announced Friday, is part of a global reorganization of the Italian brand. Alfa and Peugeot are now part of Stellantis, the company created by the January merger of Fiat Chrysler Automobiles and PSA Group.

Dominique has been leading Peugeot’s planned U.S. return for four years. Part of his charge has been to create a distribution channel that would shun expensive stores and emphasize the use of technology to offload some consumer-facing services such as scheduling vehicle delivery and pickup.

It’s unclear what the appointment means for Peugeot’s U.S. comeback.

That return was complicated by PSA’s December 2019 agreement to merge with FCA. And just before the completion of the merger two months ago, Carlos Tavares — the former PSA chief who now leads Stellantis — signaled that the plan could shift.

Dominique’s efforts have been praised by Tavares, including his plan for an asset-light distribution model.

“This is something that, most probably, we are going to use, not specifically in the U.S. market, but maybe in another region of the world,” Tavares told Automotive News. “But I think that innovative thinking of that project has been very helpful.”

After the merger was completed Jan. 16, Dominique said planning for Peugeot’s return to the U.S. had not changed. The goal was for a launch in the U.S. and Canada around 2023.

Now, Dominique will take the helm of a brand that has been showing signs of life in the U.S. Alfa Romeo’s sales grew 1.6 percent in a market that fell 14 percent last year, but volumes are low for the Giulia sedan and Stelvio crossover. Two new crossovers are soon expected to boost the Alfa lineup.

Before joining PSA, Dominique was president of ALG, a company that provides the industry with vehicle valuations. He had also spent 22 years at Nissan and Infiniti, where he was vice president for product planning and strategy for Nissan Americas. During a portion of his tenure there, Tavares was chairman of Nissan North America.

Dominique’s background is in electrical engineering. He began his career in engineering roles, first at General Motors and then at Chrysler.