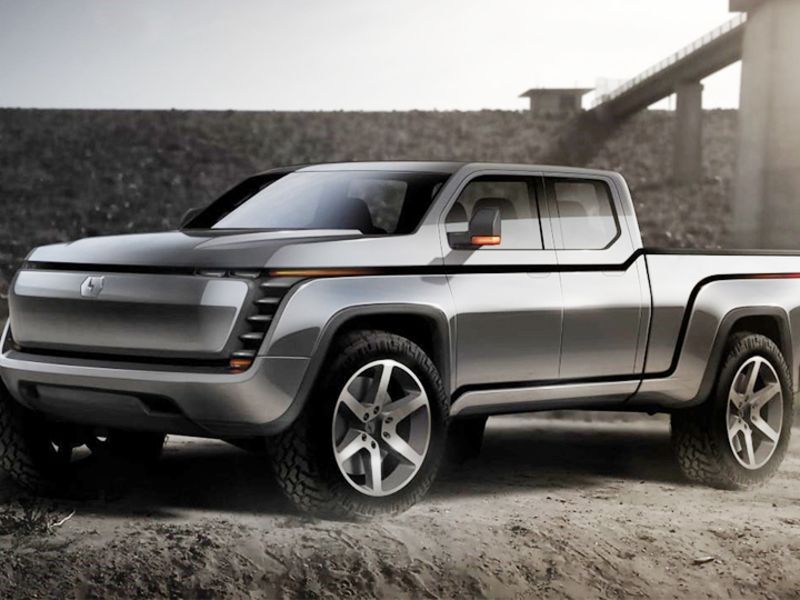 An Ohio state senator has introduced a bill that proponents say would allow electric-vehicle startup Lordstown Motors to sell directly to consumers in the state.

The legislation, introduced Tuesday, would allow a manufacturer to own, operate or control “one or more licensed motor vehicle dealerships if, as of [Jan.] 1, 2021, the manufacturer is a manufacturer of all-electric motor vehicles with corporate headquarters and manufacturing facilities in this state,” according to the bill language.

Its sponsor, Republican Ohio Sen. Michael Rulli, said at a news conference last month previewing the bill that “this piece of legislation is designated just for Lordstown Motors.”

“They’re the company that’s making EVs in Ohio, and that’s what this piece of legislation is intended for,” he said during the news conference. Rulli could not immediately be reached for comment Tuesday.

Lordstown is building its Endurance electric pickup at General Motors’ former Lordstown Assembly plant near Youngstown, Ohio. Chris Kerzich, Lordstown’s director of government relations and corporate affairs, said the company has more than 100,000 preorders for the truck, which will begin production in September and is expected to produce about 3,000 units this year.

Company representatives say Lordstown’s interest in a direct-sales model stems from its focus on commercial fleet buyers and the fact that EVs don’t require as much routine maintenance as internal-combustion vehicles serviced at dealerships. Kerzich told Automotive News commercial fleet buyers could include utilities, municipalities and agricultural cooperatives, and Lordstown will train fleet mechanics to service the Endurance.

“We really have to figure out what is the best service and distribution model that works for our customers, and we believe that selling directly to them and managing that relationship, having those touch points, will allow us to be successful,” he said.

The Ohio Automobile Dealers Association opposes the bill, Zach Doran, the group’s president, told Automotive News. In a statement, Doran said that major automakers, including those that operate in Ohio, also are developing EVs and will sell them through dealers in the state.

“Lordstown Motors, after deciding to build in Ohio and receiving state tax credits to do so, now seeks an exemption to the law governing the sale of new vehicles,” Doran said in a statement. “Lordstown Motors is a welcome development in Ohio’s rich history of automotive research, innovation and production. Like other manufacturers, the new company will enjoy great success operating within the scope of Ohio’s current law.”

The Alliance for Automotive Innovation, a trade group that represents major automakers in the U.S., also opposes the bill, a spokesman told Automotive News.

Lordstown’s interest in a direct-sales model follows an effort by Tesla several years ago to sidestep franchised dealerships in Ohio and sell its electric vehicles directly to consumers. Tesla is capped at three retail locations in Ohio under state law after auto dealers challenged the state’s decision to grant the EV maker a dealer license in 2013, ultimately carving out a limited exemption that doesn’t apply to other automakers.

While other EV startups, such as Rivian, have pursued similar exemptions to prohibitions on direct vehicle sales in multiple states, Kerzich said the current effort in Ohio is focused on Lordstown.